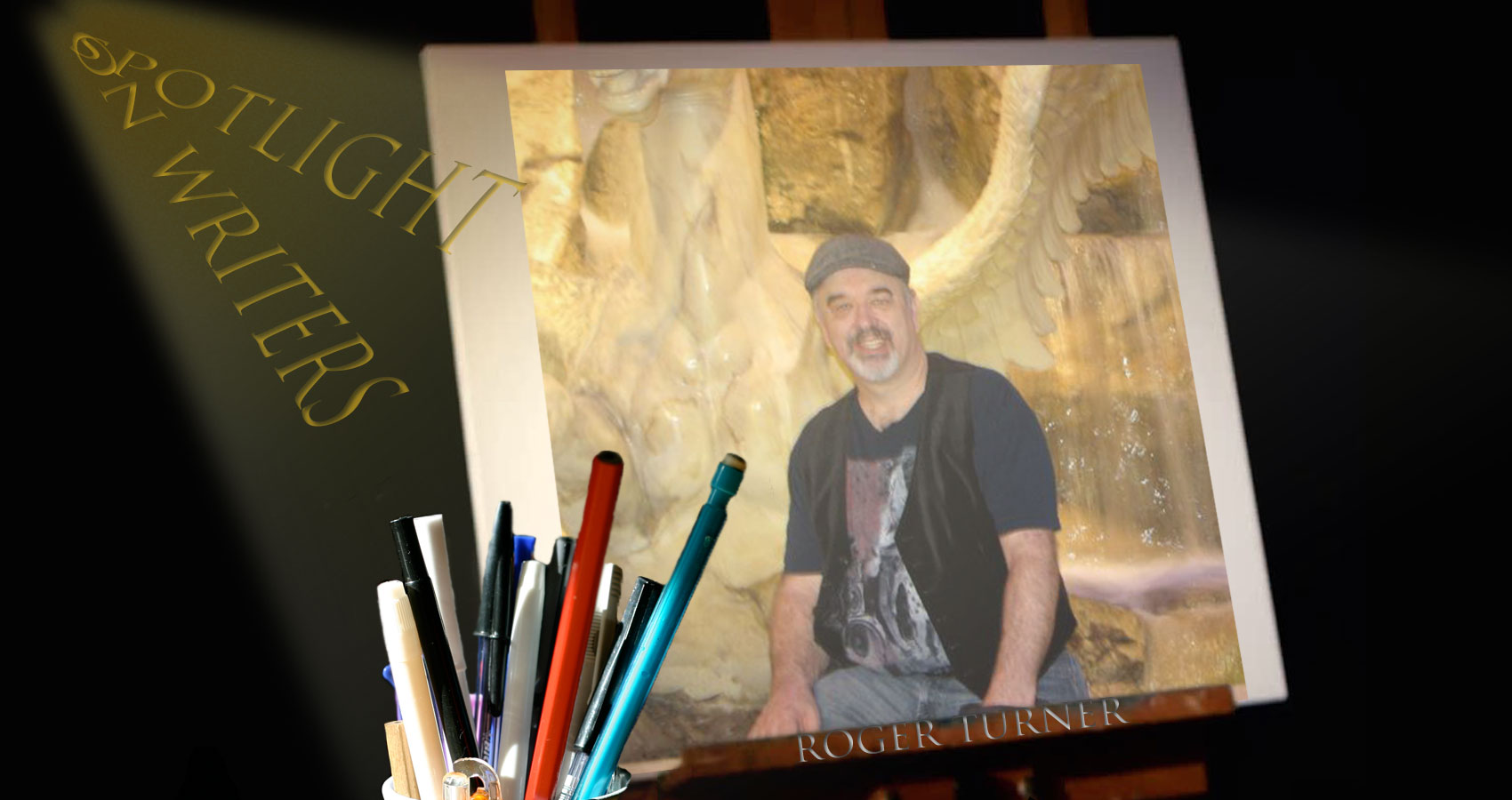 Originally, I come from England. I live in London, Ontario, Canada now and have been in Canada since April of 1967.

I would say the people. London is full of so many people who have stories to tell. Our history boasts a number of famous and not so famous individuals. It is an inspiring, non-inspiring city. The place itself is full of old money. These are the people who run the place in the background and keep London firmly entrenched in the past.

Characters! I love creating a character and then fleshing them out. I need to know, what were they like? what put them in the situation I am writing about? who are they really?, other than just writing about things, I like writing about people, their interactions and their flaws. I might hear a funny line, and then follow it, but, in the end, it all comes back to the person or people I am creating.

I know there’s ghosts and beastie things
Living in the place
And every year on Halloween
I’m afraid they’ll show their face
I know the stories that they tell
At least half of them are true
I believe in ghosts and ghoulies ….and
I need to know…do you?

People who feel that they are owed everything now. The younger generation who isn’t willing to work at succeeding, but,  feel that they are entitled to what those before them have earned. I truly have no respect for a lot of people out there who just aren’t willing to put in a hard day’s work to get ahead. People who spend beyond their limits financially and then feel slighted when they get called on the carpet for it.

Nothing. I am not one to be put in a box. I can be funny, loud, serious and quiet. I have a great sense of humour, and can laugh at myself. If I can’t do that, then I shouldn’t laugh at others. I can be introspective and gregarious. The one thing I can’t do, is write myself into a poem. Each character is a part of me, but, not one of them is completely who I am. That will always remain hidden, because I don’t know if I would like him. That is why I share bits and pieces.