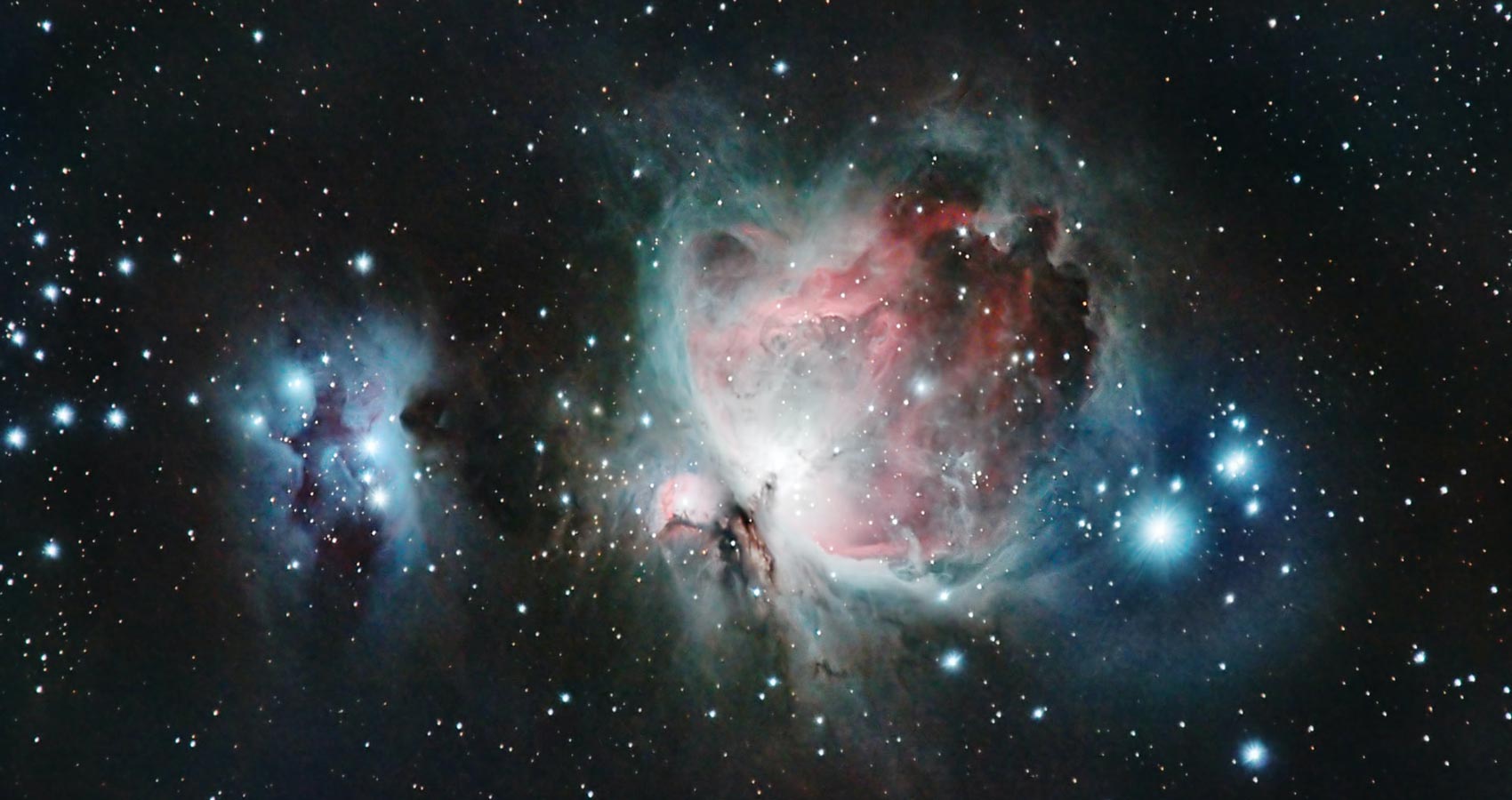 Ancient stars scattered in the vast ocean,
Peek from their Orion constellation.
Soon they hide behind the flowing cloud
That colours the blank canvas, proud
Like a mysterious magic of untold past.
They look silently at the shadow, I cast!
The soothing winds strike very gentle.
To the glittering stars, humans so little…
Mere dots looking at the other dots,
And wandering in enchanting fascination.
Time stops running for a moment-
All life comes to a stand still.
This is an opportunity for contemplation.
Like the unforgettable temptation
Of the drops of wine and words of wisdom.

We are the lines of an unending poetry,
That those ancient stars read in silence,
Our actions are the pages of history,
And the ink writes about our existence…

All stay is temporal and all event has time,
Life has a purpose with a poetic rhyme.

Himel Ghosh is a writer and poet from Kolkata, India. Some of his works have been published in online magazines and one of his Bengali short stories and poem were released in "Cradle Tales" Paperback Anthology series in 2019 on the Kolkata International Book Fair. He is an avid reader and a cinephile. He is majorly influenced by the literary works of Shakespeare, Wordsworth, John Keats, Rabindranath Tagore, Jibanananda Das, Ruskin Bond, Paulo Coelho and Dostoevsky among the many. Himel's poems are mostly themed on nature, philosophy, life, experiences and universe. He believes in the Universal Brotherhood like Octavio Paz and considers humanity as a single united entity like Carl Sagan believed.
Himel started writing proses from early childhood. He is always fascinated with the fantasy genre. His first successful short story was a fairy tale he wrote when he was in Class 2 and got an award for that. Himel wrote his first verse "The Seashore" when he studied in Class 9 and had that published in his School Magazine. He prefers to write both in metered verse and free verse.