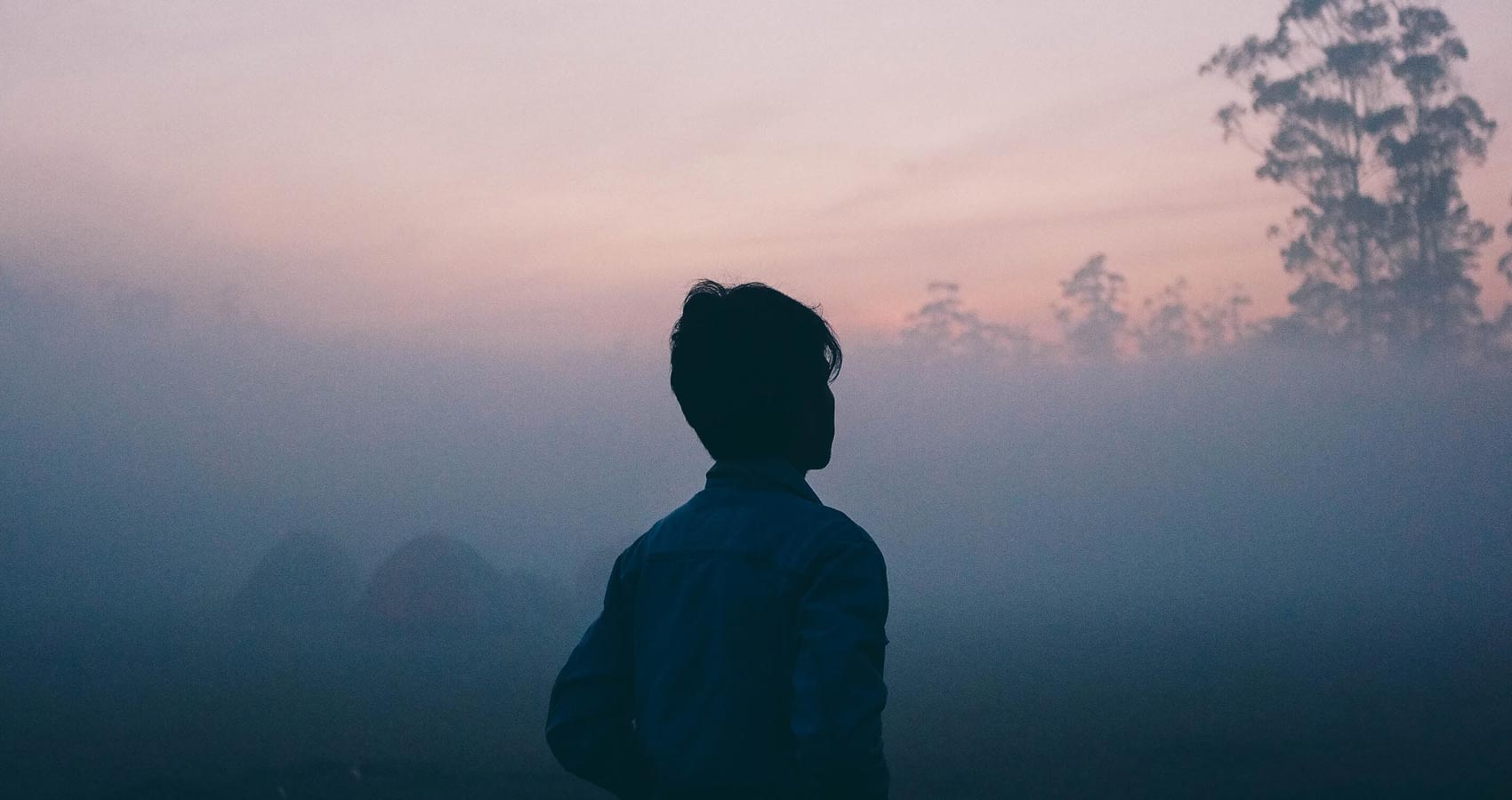 There is a start
And there is an end,
In between them
Infinite memories are made
Some are forgotten,
While some can retain.
Fading into time,
some still remain.

Himel Ghosh is a writer and poet from Kolkata, India. Some of his works have been published in online magazines and one of his Bengali short stories and poem were released in "Cradle Tales" Paperback Anthology series in 2019 on the Kolkata International Book Fair. He is an avid reader and a cinephile. He is majorly influenced by the literary works of Shakespeare, Wordsworth, John Keats, Rabindranath Tagore, Jibanananda Das, Ruskin Bond, Paulo Coelho and Dostoevsky among the many. Himel's poems are mostly themed on nature, philosophy, life, experiences and universe. He believes in the Universal Brotherhood like Octavio Paz and considers humanity as a single united entity like Carl Sagan believed.
Himel started writing proses from early childhood. He is always fascinated with the fantasy genre. His first successful short story was a fairy tale he wrote when he was in Class 2 and got an award for that. Himel wrote his first verse "The Seashore" when he studied in Class 9 and had that published in his School Magazine. He prefers to write both in metered verse and free verse.