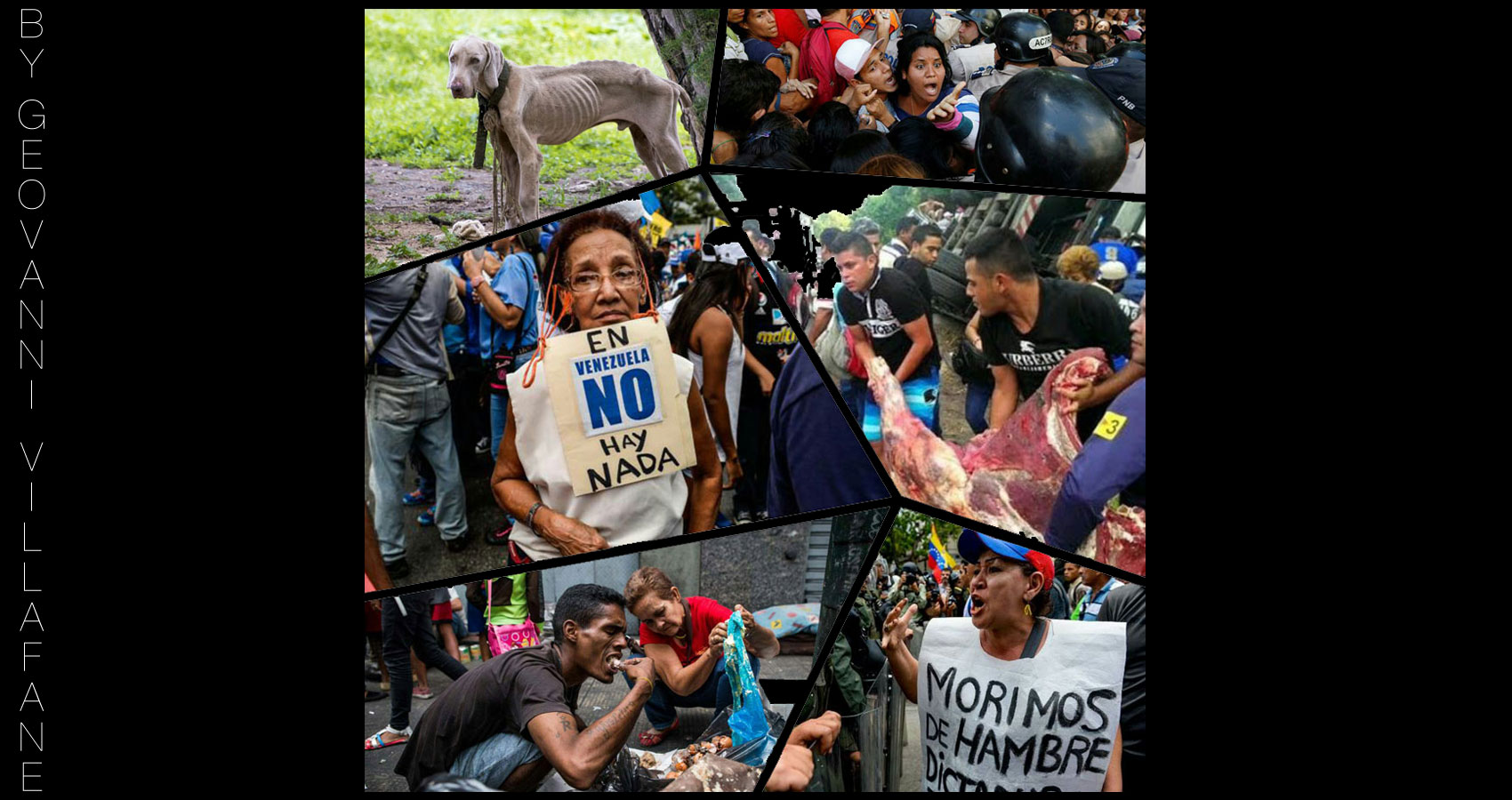 Starved For More Than Attention

Starved For More Than Attention

Skin and bones holding every bit so close. It seems like that of the uneventful moments to most. It’s amazing how we ignore the events of other places and how they’ve taken on a different stasis. Starving for more than attention. They’ve been forced to beg for an intervention. A country so full of oily riches yet, they’re currency isn’t worth the paper on which it’s printed. Where the hapless masses searching through cans like their packed up starving dogs, sadly in times of such vast advances. And most think this just couldn’t absolutely be. Where an entire community’s devalued money has become worth, less than an American penny. No longer markets of fresh ingredients. Replaced by light weighing people of deviance. Don’t misunderstand these are not chosen to be deviant type of men. It’s an unfortunate missing of the once distinguished gentlemen. More of a forced situating by an absent governing that has basically created a mentally eviscerated economy. People crying for simple opportunity, while continually on a path of controlled suffering. And even the sickly are unallowed to reach a friendly crossing of the bordering. While others celebrate the new year’s beginnings. An entire society’s been brought down to begging on their knees. It’s sad that more people speak on a few dead celebrities than millions of the hungry lost and roaming in daily poverty. Where have we placed our priorities that we’ve misplaced our basic respect for other’s necessities. We wait patiently for those to begin a forming of rioting. Where guns and knives become the choice of requesting an answering. Don’t let me interrupt your latest choice in gaming, to ask for you to listen to what I’m saying. I see my fellow brethren in dismay and I’m screamingly conveying, to stop these foolish games we’re playing! I write this right now because it needs to be recognized. I didn’t cut and paste it. It took me no time! Because it’s in our faces. The new year will bring more inflation, to a country that’s one of many starving Nations. Venezuela is in real turmoil. Where people and animals alike are starving in the streets. Standing in lines for hours while others rob the trucking community. You better believe this is really happening. And most don’t give it a second thought. I’m unable to provide much but I can make my words to be heard. And I could write these things for days but I’m simply asking that for once, we as the human race might change our ways.

First part of a Series called “Lack of Society”