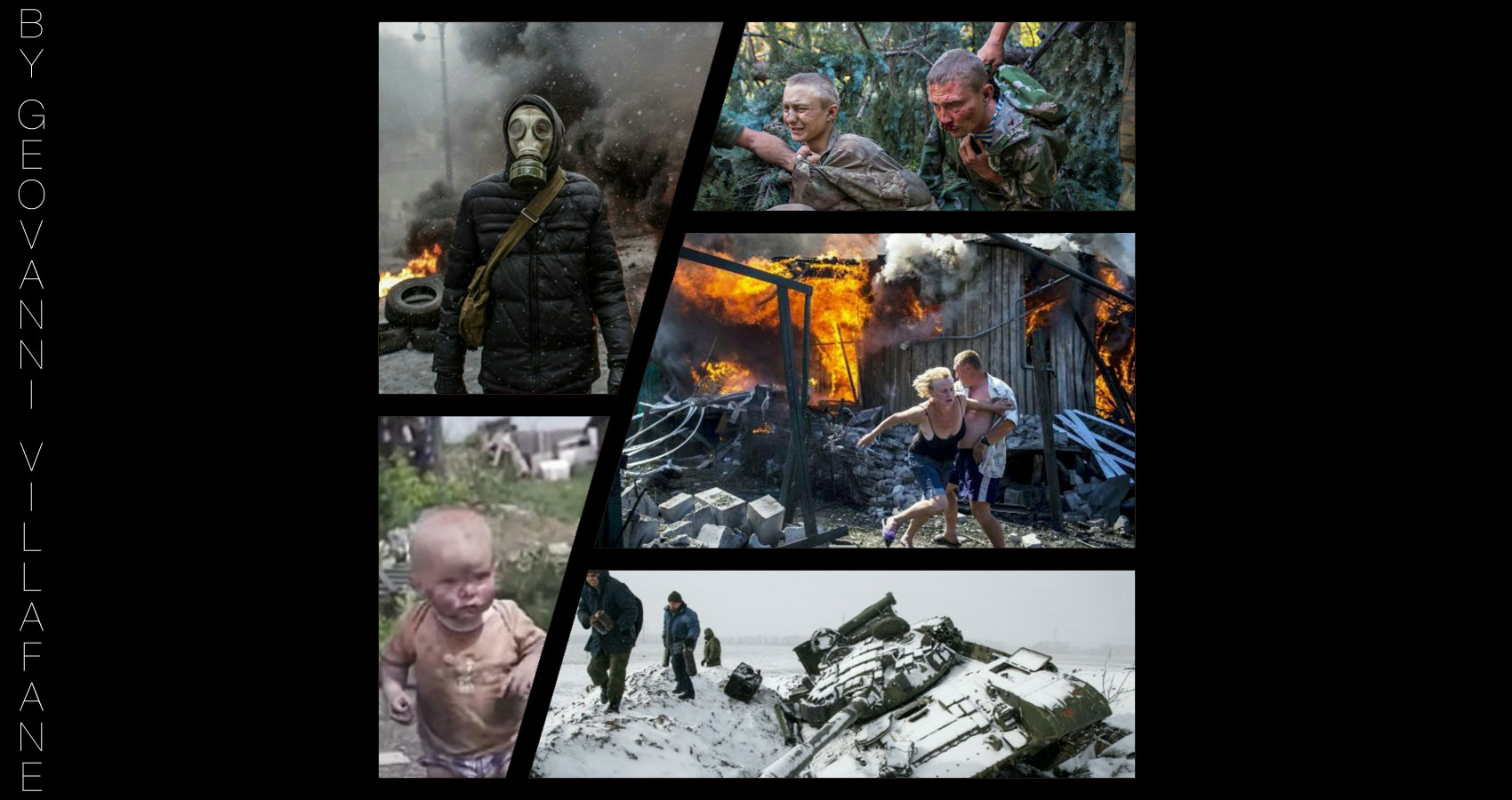 Hidden from the headlines, in many avenues today. We’ve ignored the pains of an entire country, that claims the name, Ukraine. Some have gone as far as to call it the forgotten war of yesterday. Yet lives continue to die on the day to day take. Never mattering to the people, on who is the one to blame, when discovered that neither side cares to end their wrongful claims. Heartless savages set to bursts of powerful flames. Citizens barely surviving blasts with their lives in an extravagant escape. Men carrying their loved ones to a horrid dismay. You hold closely to what’s most important in these violently carried out ways. And as the people have been placed on the back burner, in which the world’s media is to blame. They cry for a rightful life to take the center stage. “End All The Violence!” seems the right way to exclaim. When a handful of men seek to have their ultimate way. So why do things continue after years of death and destruction to sadly, be more of the same. And all the finger pointing brings no one back, again. Where no one is expected to fight in one’s own defense. While other united nations occupy in claims, solely to plights of offense, but it’s not their lives that are currently coming to an end. Their hardened hearts speak volumes ought refusing the opposition’s trend. It’s amazing how both sides have brought the horrible events to the people’s personal doorstep. Discouraged at who the enemy is that they’re truly fighting against. They’re choosing to live life free or fight to the bitter end! We all come at a moment’s notice when it’s shown in the limelight. Yet we never consider to convince ourselves into asking why. How can we continue to watch others die? Where gas masks have become the norm and once again we stand idly by. Where there’s no more substance in their open told lies. I for one, choose not to DENY! This insignificant place as they would have you think, could be the difference between you and me and world war three.