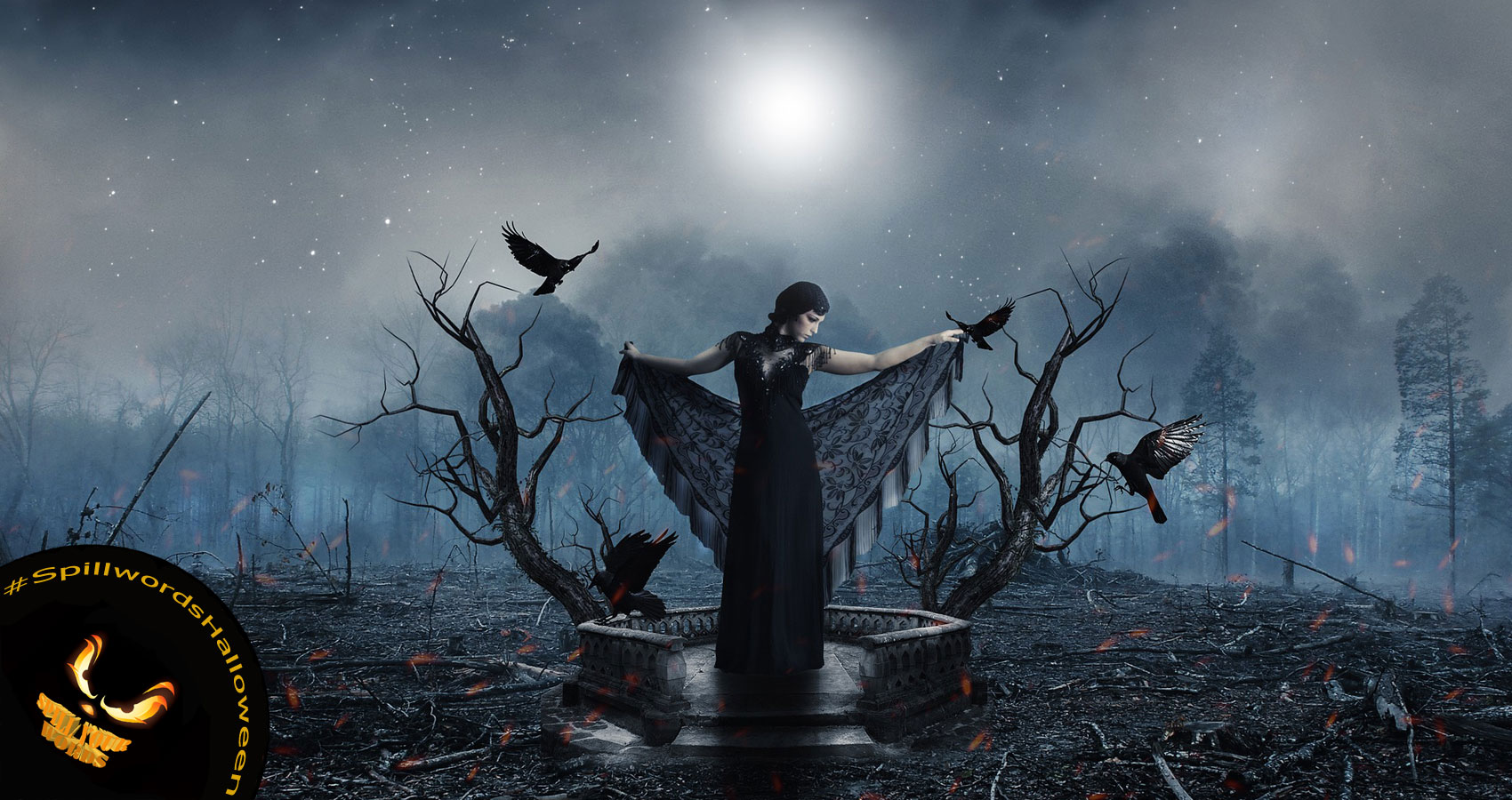 Stitched Beneath The Stars

stitched beneath the stars

beneath the tapestry
of the witches
eyes
laid a foundation
of black cats, bats, and pumpkins;
there was knowledge
of many magical things:
good, bad, and neutral—
there were ravens in her house
fluttering about with songs
most mortals feared
though they meant them no harm,
and she wove oceans of
white magic into existence without
batting an eye;
protection spells and potions for any
who needed them—
they misunderstood her intentions
one halloween they burst in,
and broke her bones
which released phoenixes and black cats
that tore them into the ruin they meant for her;
and beneath an audience of stars
the ravens stitched her back together
despite their unkindness the witch remained a kind soul deciding
to leave this cottage for one more remote
where her intentions would never be questioned.