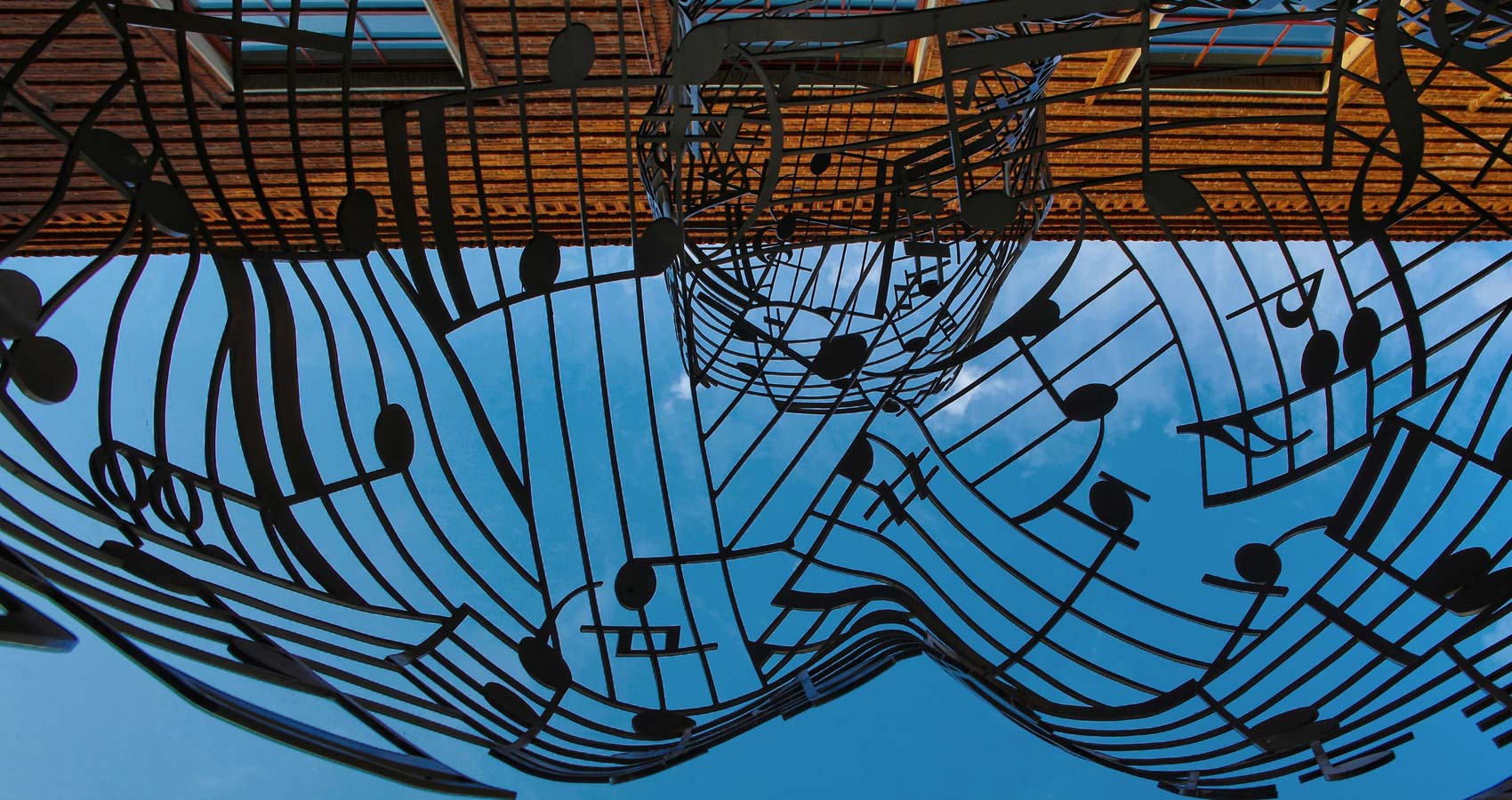 Have you ever tried to listen
to the residual notations
of the music that were left behind
within the invisible bar lines
brackets and braces
etched on love stained sheets
and tried to read
the shadows of the clefs and
the accidentals
in combinations of
flats
sharps and naturals
before they dissolve
and disappear for good?

Have you ever tried to listen
to the songs that the rivers sing
with a bit of dread and agony
in harmony with the
boatman’s oars
which continue to slap
the water with every stroke
they make
and the wail wilting in the wake?

Have you ever tried to listen to
the threadbare tune of the
nozzle of the kettle
as hot tea is poured into the
ceramic cup that sloshes over
with a chest-choked
garrotted whimper
and the mirthless dirge
in the crunching
of the cookie crumbling
in your mouth?

All these years you have been
very vocal and sang
songs of love
songs of malice
songs to please
songs to incite
songs of eulogy
and songs of conceit.
A time will come
when perhaps you would
sing a swan song in reverse
not for the world to hear
but only to yourself
a perfect symphony
the song of silence.