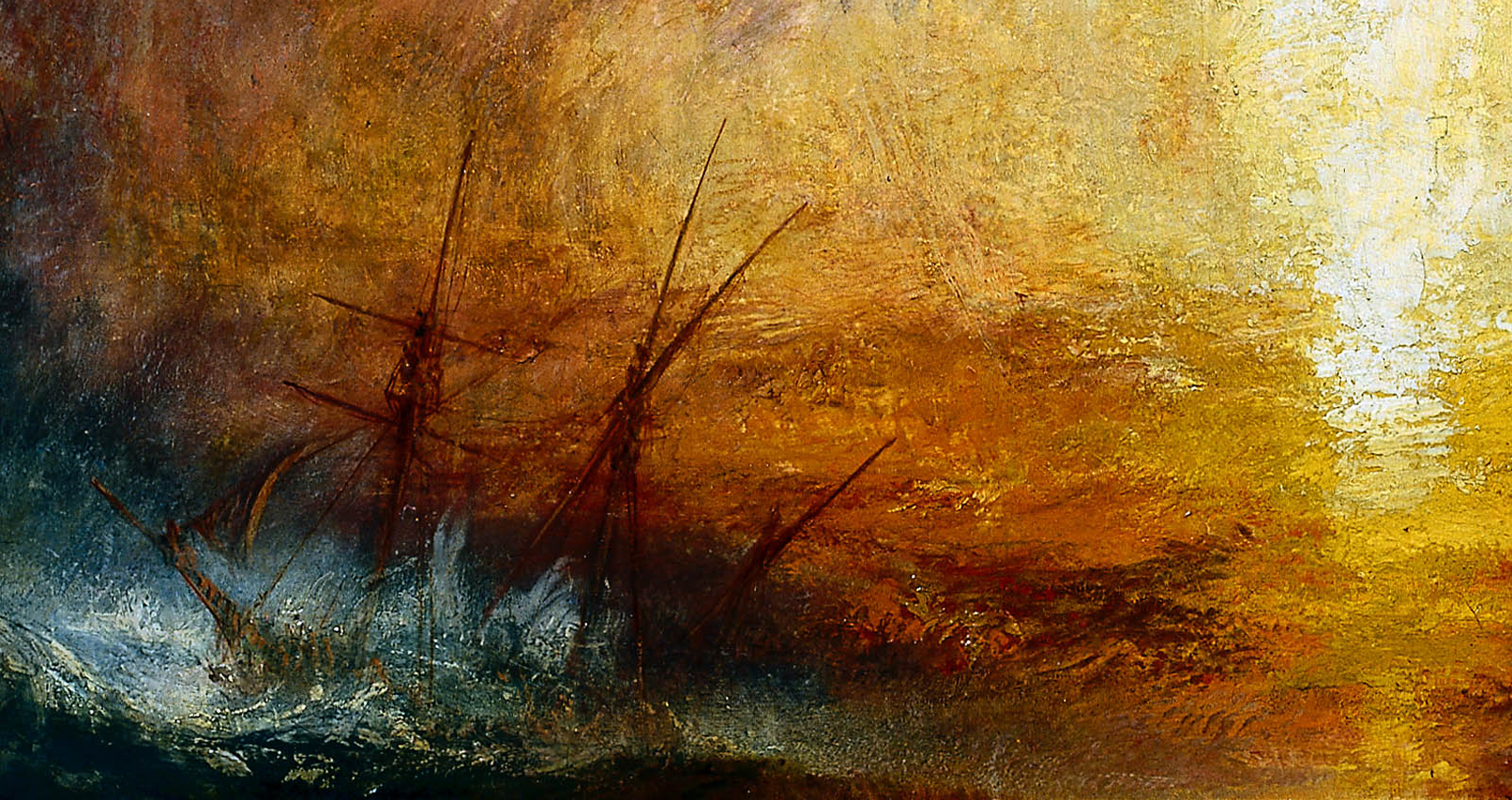 Ready, aim, fire,
That’s the words I think he’s saying,
Thunder fills the air,
Smoke bellows from the canon.
The iron is as hot as when it was made,
Only water lets it breath again,
What chance do we have against such odds?
Our eyes are darker than miners,
Our bodies are as broken as the hit wood,
I don’t want to go down like this,
Let’s make the next one count.
No more thunder in the air,
Only screams of the gulls,
I think it’s the gulls, I can’t tell.
No longer can I stand, no longer can I think,
We are going down to our graves,
We are about to sink, the waters are shallow,
We may have a chance.
Sounds of an earthquake hitting our hull,
Looking up at the nest, I see it’s empty,
He must have been taken, we are all doomed,
This voyage was forsaken.

APRIL 2016 AUTHOR OF THE MONTH at Spillwords.com
Aaron McMillan was born in Darwen, Lancashire in 1983. He recently moved to Inverness, Scotland. It is in the Highlands that he began to rekindle his love of writing, visiting, various beautiful and inspiring locations. Aaron believes that everything is poetry; that everything deserves to be written about.

Aaron has been published in several poetry books; Men of Words 2015, The Poetry Anthology 2016, Ripples in Verse and The Wider View. He has also has a book published titled ''In the Highlands''.