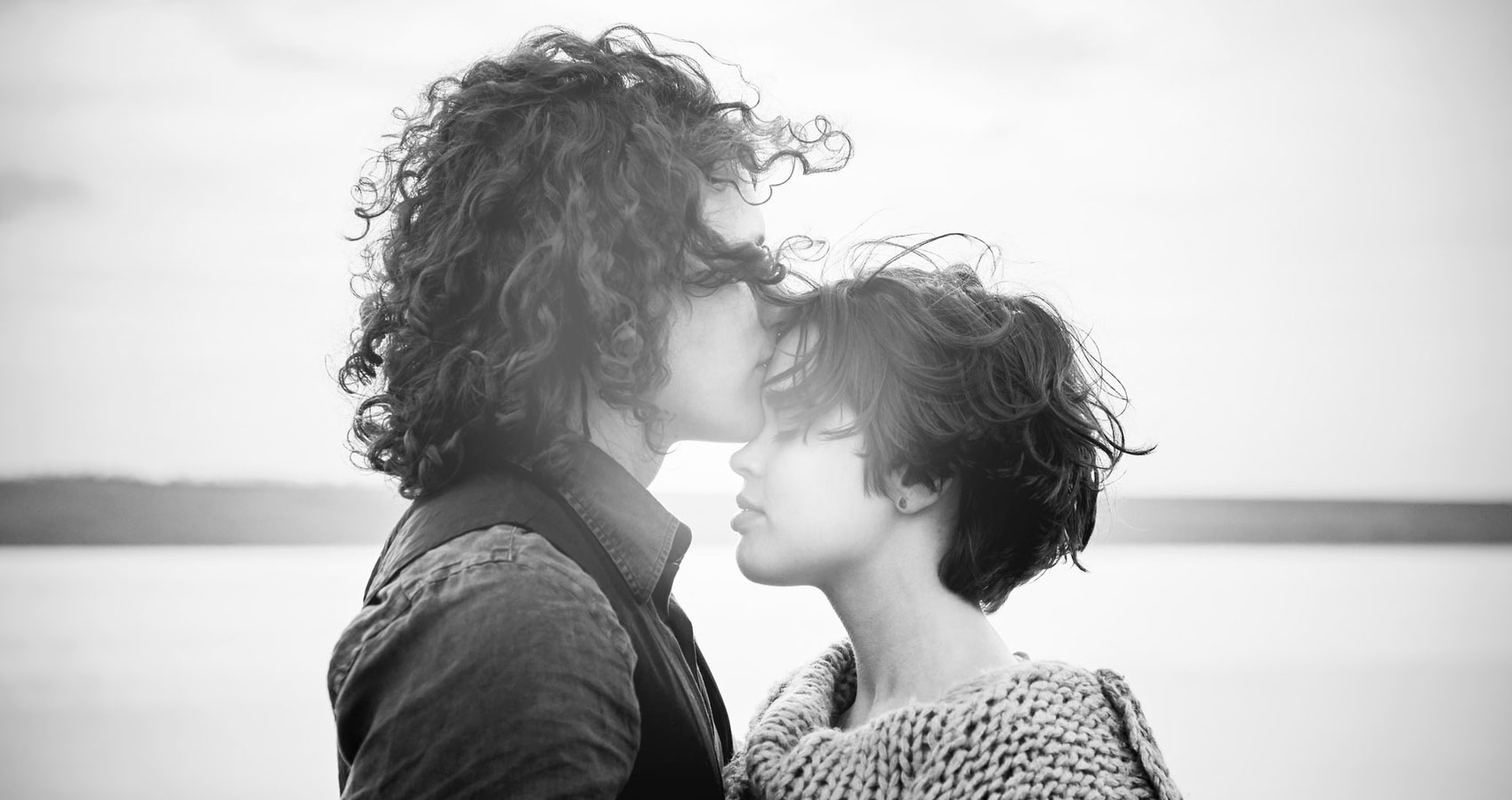 You and Me being One..
It’ll be Amazingly So Nice..
No Sound or Fear of None..
Mixture of Sweet and Spice..

Melting with every Breath, Touch..
Love in the Eyes, Nothing Much..

Holding and Wrapping Each Other..
Being with Same, Forgetting the Rest..
Being the Bird of the Same Feather..
In Corner of World Weaving Our Nest..

There’s a Home of Us, Making Sure..
Where Love is True, Heart is Pure..

Our Love is Forever, not just Once or Twice..
We’re the Mixture of Sweet and Spice..

Vahid Husen Sayyad is a multilingual Indian poet from Gujraat. He has written poems in several Indian languages as well as in English. His debut book of poetry, My Son and Other Poems was written in English and published in the UK by Impspired Magazine. His short story The Lost King was published three times, by Creativity Webzine, Impspired and Academy of the Heart and Mind. His poem Sweet and Spice was first published by Impspired, and subsequently accepted for podcast by Sweetycat Press and republished on Spillwords Press. Blood on Sand, USA has anthologised nine of his English poems. He was the first poet from Gujraat whose English poetry book to ever get published in the UK. Vahid is also an educator and runs his own online institution, English Zone where he designs curriculum for English courses and also teaches it.