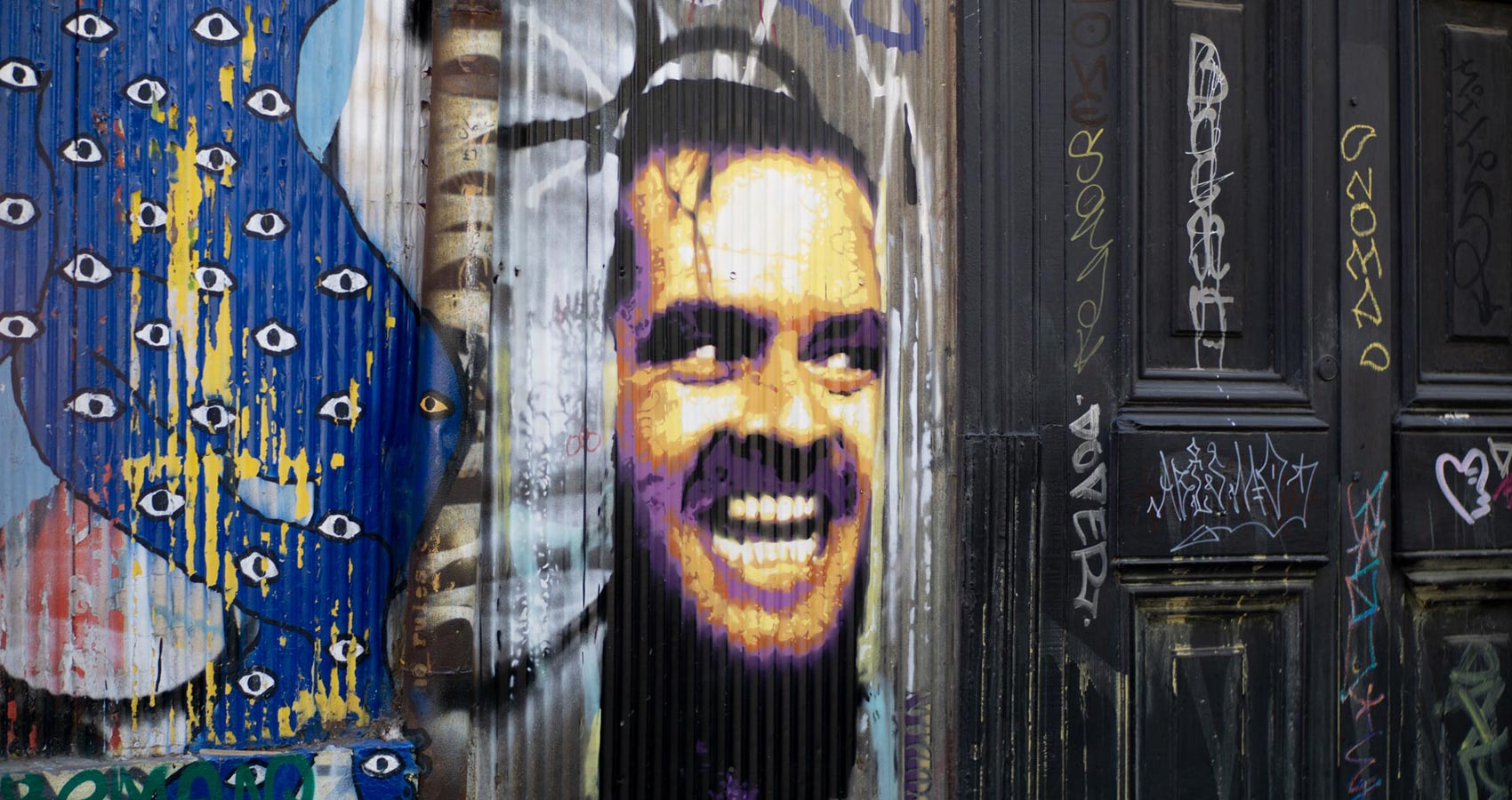 you have bipolar you’ve always had bipolar

positive thoughts I ‘corrected’ them

all work and no play makes ku a dull toy