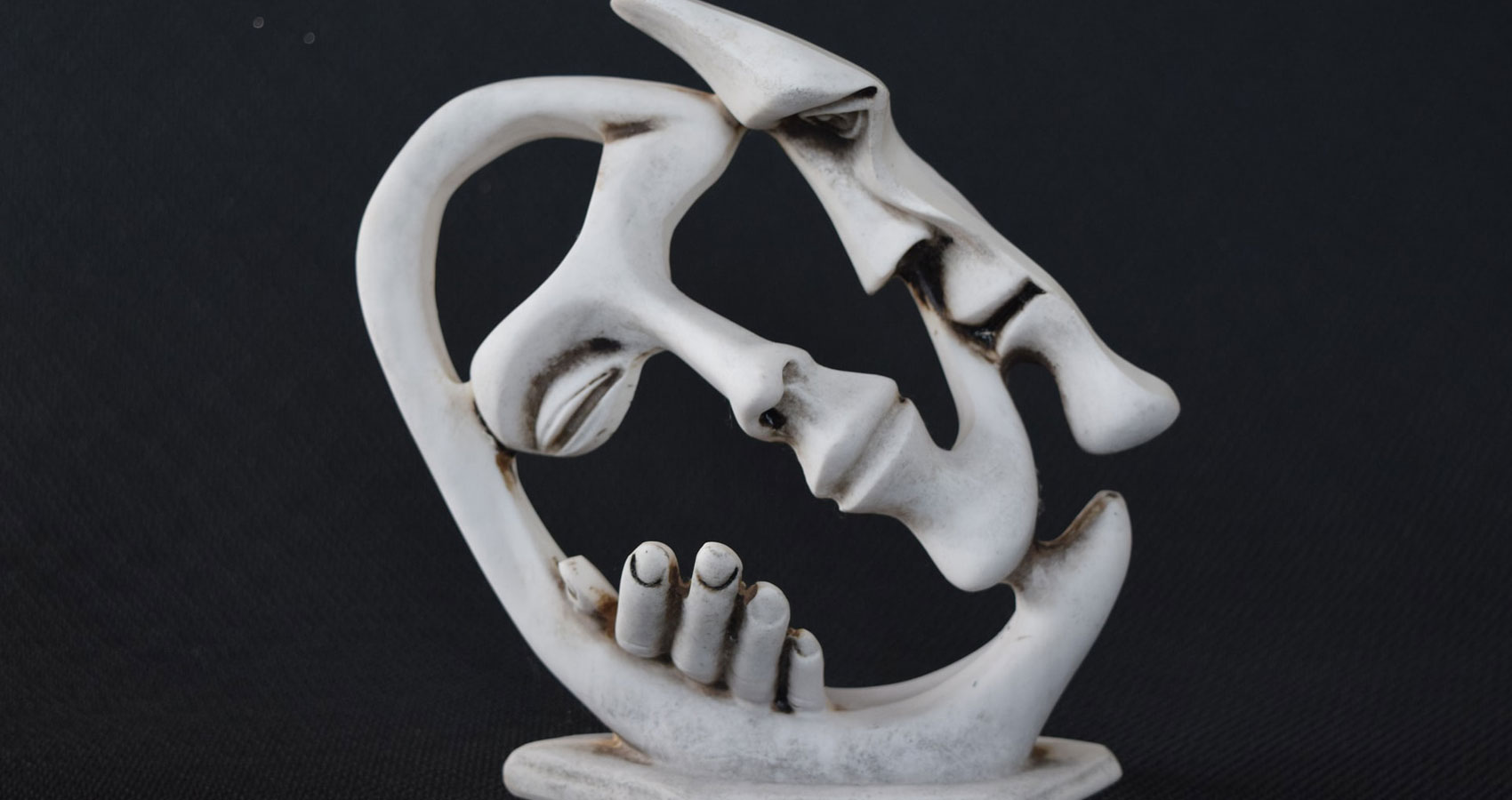 Interviewer’s note – I started to write my Journalism thesis on swingers, but before I got too far into it, I decided to concentrate on one circle of people. These interviews are the result.