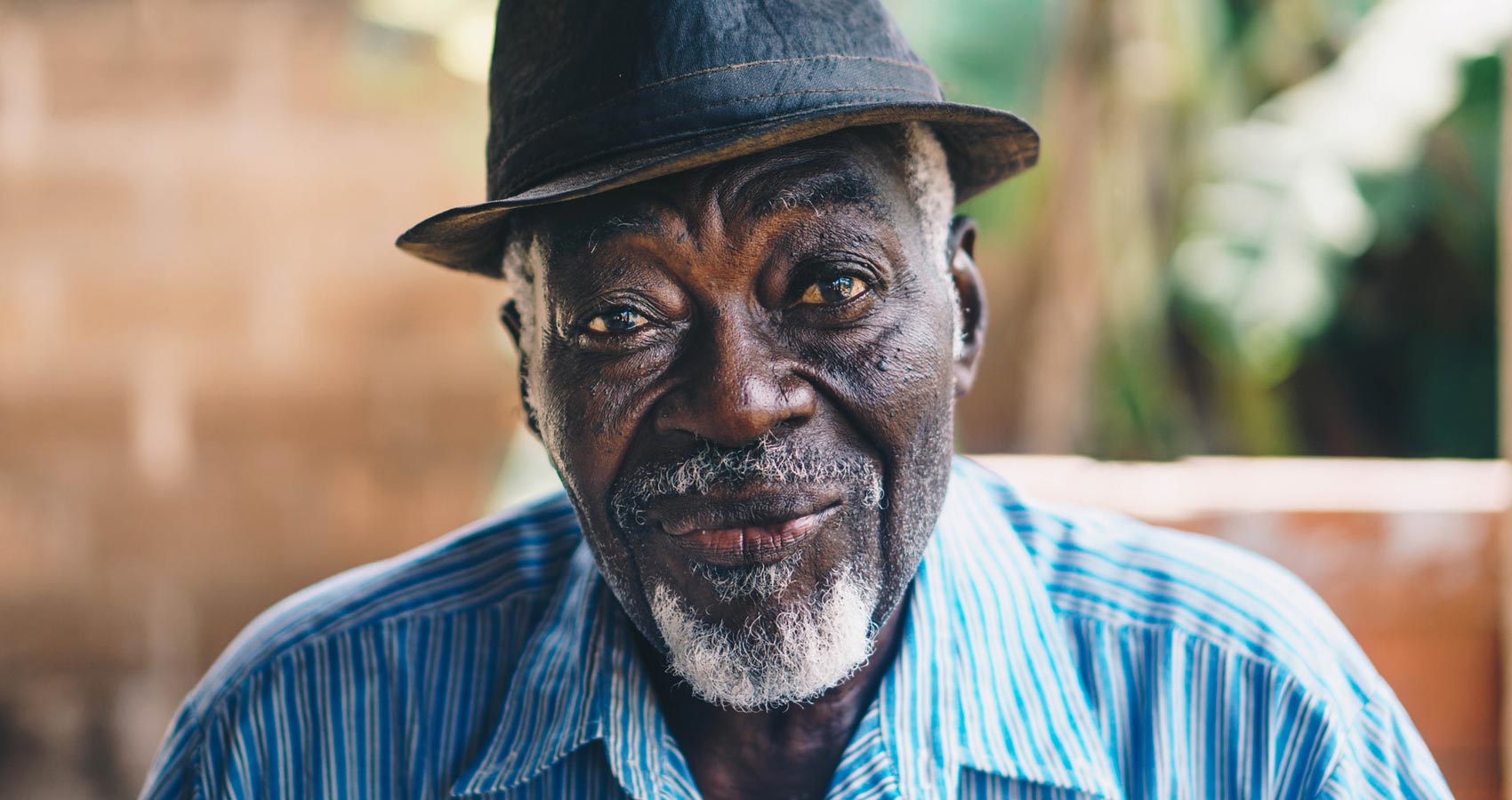 & every night we’d listen, encircled in mpa’s arms
after the evening meal
in the shade of the Udala tree
as he recounts for the thousandth time
the scars to a sting we never felt.

Long after the G’nesis he’d say,
when Flora said: let there be Nigeria

& there was a country;
our nyansh moved in the rhythm of swinging matchets,
our skin danced to the tunes of naked flames.

Now this is not the tale
of how my ears were almost deafened by my own guns
on the front line of a 30-month war
against (y)our own country. That came a bit later
in the temporal of 1967.
NO! I talk not of the civil war
and the couple hundred friends I lost
alongside a fraction of sanity. I speak of few months

prior; the night of the counter coup
when the beautiful city of Kano was painted
in the chrome of Eastern blood,
when I watched from a trench
Efetobore dragged by the hair
crying, explaining how she wasn’t Igbo & like

a scene from a horror movie I witnessed
the leap of her head as her neck kissed
the edge of the hatchet.

& you don’t suppose I should narrate to you kids
how they made my wife
moan & groan, turn by turn
before eventually burning her a
live. It would be anti-climactic to tell you

how a war would break out
with the breath of a newly named nation
fortnights after & you’re probably too young to understand
what I mean when I say the battle started
half a year before the war began.

Muiz O. Ajayi is a poet and writer who is currently a Law undergraduate at the University of Ibadan, Nigeria. He writes on diverse subjects including identity, personality conflict, as well as experiences from living in the western part of Nigeria.