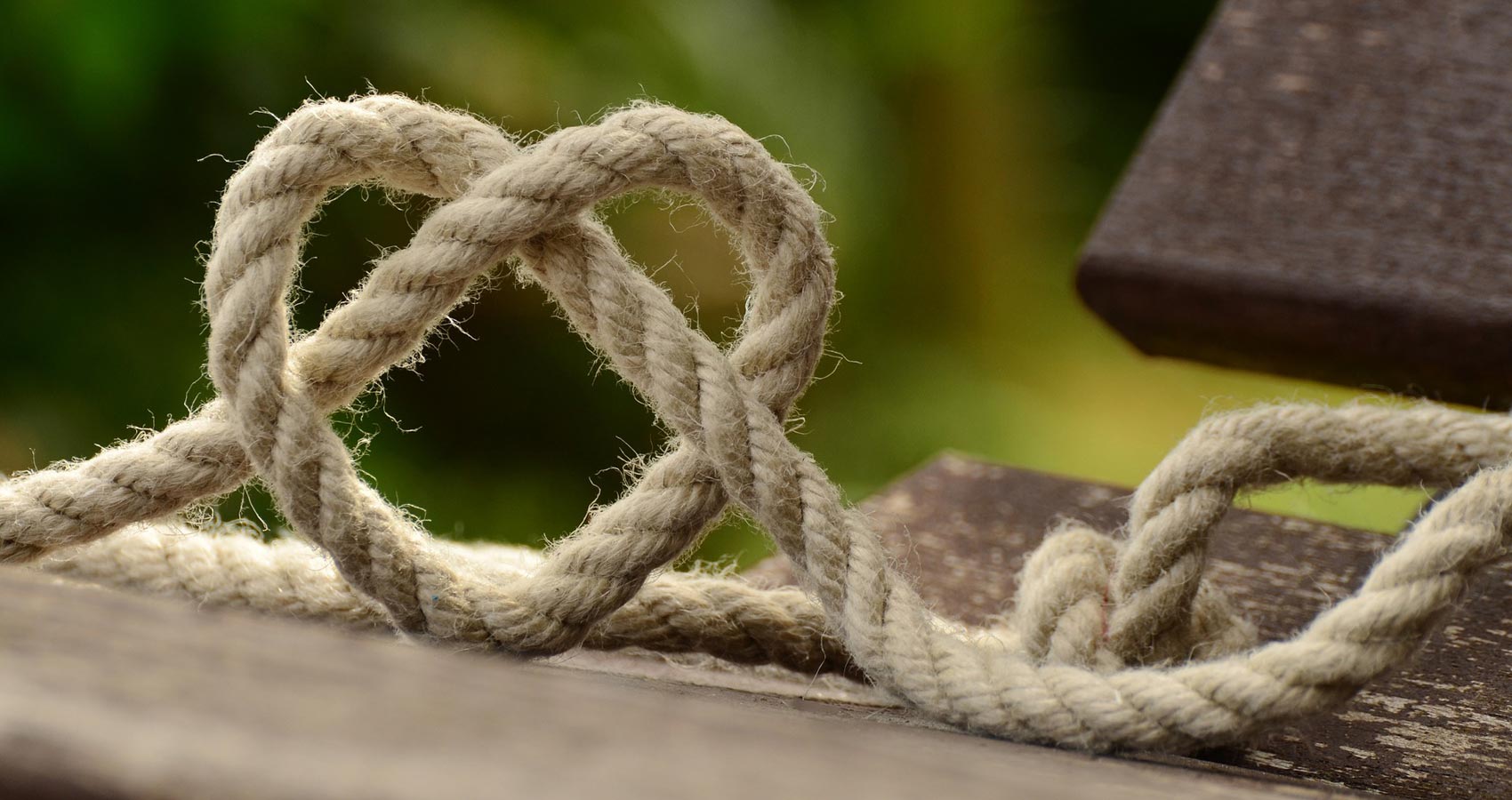 As Anna waits outside her garden gate in nervous anticipation, her thoughts are tangled, “Why does he want to see me after all these years?”
A couple of days earlier she’d been surprised by an unexpected telephone call from an old boyfriend of hers who’d been a captain in the army. During the ensuing conversation, he’d mentioned something which had seemed rather odd to her, “I think I should warn you I’ve become very handsome.”
It had caused her considerable concern as to her appearance for she doesn’t want to be a disappointment to him.
Soon enough Anna catches sight of him as he comes towards her with long strides. She runs towards him. He leans down and engulfs her in his arms. They cling to each other and kiss. Later when they are both settled in armchairs in her sitting room and sipping tea, she studies him. Indeed what ‘he’d warned her about’ is true, he’d become better looking in his old age.
“How come you thought of me after all these years? Did you get divorced?” she asks.
“No, I’m not divorced, but I’ve been thinking about you a lot lately, and I wanted to see you.”
She feels a smack of disappointment for she is long since divorced from an abusive husband and had brought up her two children single-handedly.
“You were right about your good looks.”
“Yes, all my friends laugh at me about them!”
They are drawn to each other like a couple of magnets. They are old, but in each other’s arms, they are sucked back in time by fifty years and feel young again. It is a miraculous feeling.
“You were the love of my life, I remember every single time we made love,” he said.
“You were lucky I didn’t agree to marry you. When I was young, I was a mess.”
“I loved you just the way you were. It was that doctor’s fault, he took you away from me, stole your soul, and then cast you off like a worn soak.”
They continue to converse for hours. At some point, he confesses, “My wife no longer sleeps with me.”
They arrange to meet again shortly. Anna is ecstatic, she has fallen in love with the Captain in a way she’d never been when they were young. The next rendezvous between them is just as passionate. After a parting embrace, the Captain said, “I’m afraid I won’t be able to see you for at least another month since I’m going abroad with my wife.”
Anna’s body gives a violent jolt of jealousy.
“When did you arrange this holiday?”
In her heart, she understands that if he is going abroad with his wife for a whole month, there was no way they aren’t having sex.
“Oh, we booked it a long time ago,” he answers and he shrugs nonchalantly.
Anna hates the way she is feeling and behaving. She is too old for this sort of thing.
“I’m happy you’re going on holiday abroad with your wife, but when you come back don’t come looking for me.”
The Captain scrutinizes her with a guilty expression, and then he leaves looking like a whipped dog.
Anna is left with a broken heart and over the following days, she mopes around in misery. Eventually, to take her mind off the Captain she calls Stinky. Stinky is a man who has been wooing her for years. He is a bachelor, ten years younger than she is, isn’t ugly or stupid, always has a smile on his face and he adores her. It is just a shame he is so stinky. Thus, it comes about much to Stinky’s delight that Anna eventually agrees to date him. To be able to cope with his smell she sprays him over with strong-smelling perfumes. Sometimes when they’re traveling along in a car and she’s forgotten to bring a spray with her, his fishy stench is so pungent she feels like shooting herself in the head. If she ever complains he either pretends the smell doesn’t come from him, or he becomes huffy and silent. Anna feels sorry for him although she also feels sorry for herself for being in such a predicament. Having to contend with Stinky’s stink, as well as his stinginess, does indeed keep Anna’s mind distracted from thinking about the Captain. However, one thing the Captain had mentioned still sticks in her mind.
“That doctor messed around with your life.”
On the one hand, she begins to feel curious as to what had become of the Doctor? On the other hand, she feels she should leave well alone and not stir up unpleasant feelings from the past. Eventually, her inquisitiveness gets the better of her and she enters the Doctor’s name into the Webb. To her utter amazement an ancient man with a face that looks like a shriveled, dry fig, and a droopy nose appears on the screen. She is puzzled, “Surely that can’t be the gorgeous man who used to be my boyfriend. It must be some other doctor?”
Although after a snoop around on the Webb, she discovers it is him, that he and his wife had immigrated to America and are childless.
As she studies them, she doesn’t feel envious, but still, it’s a relief when she makes them disappear.
Anna and Stinky begin a routine in which she invites him to cooked meals and in return, he does small, odd jobs for her.
Over time Stinky’s malodour which is caused by a rare metabolic disorder, known as Trimethylaminuria miraculously disappears. A short time later he inherits quite a large sum of money from a deceased relative and immediately buys himself an impressive looking jeep instead of his little, battered car as well as a large motorcycle. Also, to Anna’s delight, he stops being so stingy and she reckons that being fond of a man who adores her suits her just fine.