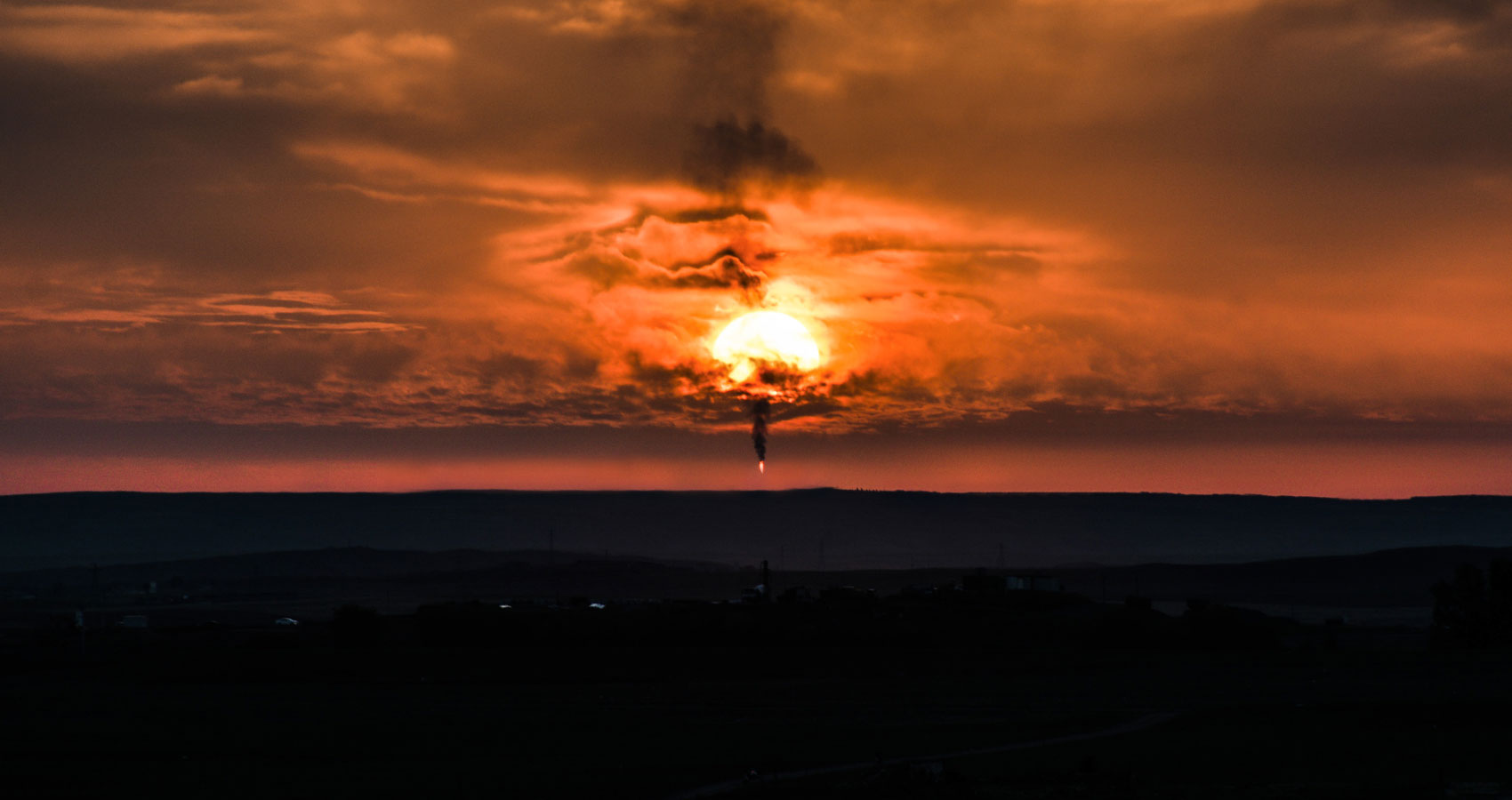 TEARS OF THE SUN

TEARS OF THE SUN

The sun continues to immolate himself
in his never ending sacrifice
he scalds and scorches yet sustains
and showers his love unconditionally
to all orbiting around him
and life goes on.

Then one fine day
some hands of dissent are raised
and volcanic tongues lash out at him
put him in the dock accusing him of arson
of fire and fury and pronounce the verdict
banishing him to reclusion.

They say that the sun is too macho
to shed drops of tears
but he also cries when hurt and helpless
only the tears sublimate
and never take shape
silently consumed by the fire within.

Now that the sentence is pronounced
he can take it no more
and with a heavy heart
shattered and dejected
he plans to abandon his family and realm
with the resolve never to return.

He knows he would continue to burn
with his vaporous tears
and bleeding heart
in seclusion light years away
in some remote galactic recess
never to be found again.

But in his wake time would stand still
the days and nights would perish
so would the seasons
and the space would implode
and would get sucked into
a gaping and voracious black hole.

And then he changes his mind.