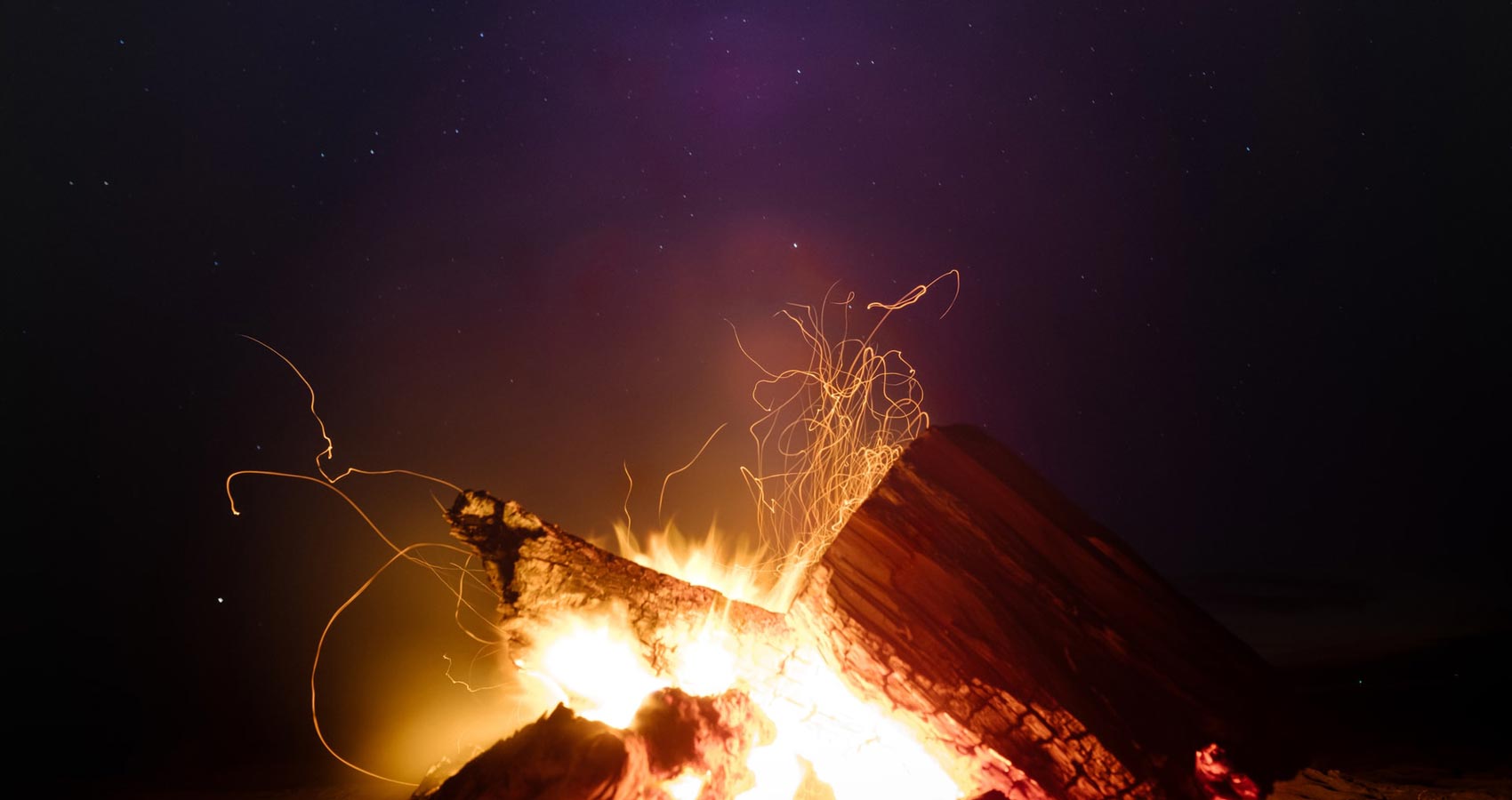 They found me naked, staring out to sea. I was hoping that it would all prove to be a silly hoax and that any moment you would walk out from the waves back to me.

They never did find your body. Afraid of what fate awaited me I never swam again. I miss you still, will miss you always. I will miss you forever, my Tom.