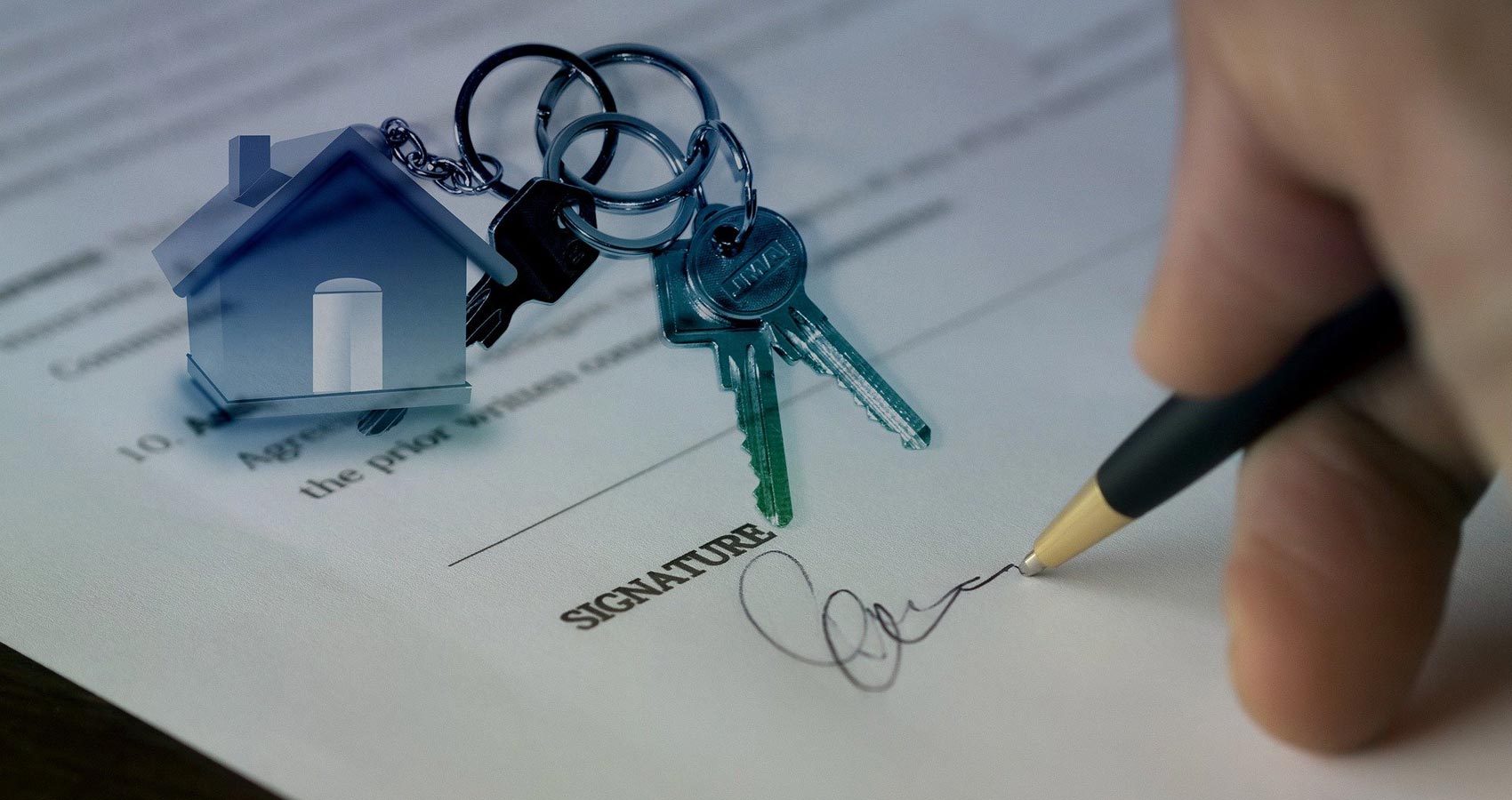 A professor in oral & maxillofacial surgeon from India, has written a novel and poetry book, 'Miracle Mix - A Repository of Poems' written under the pen name of NMK.