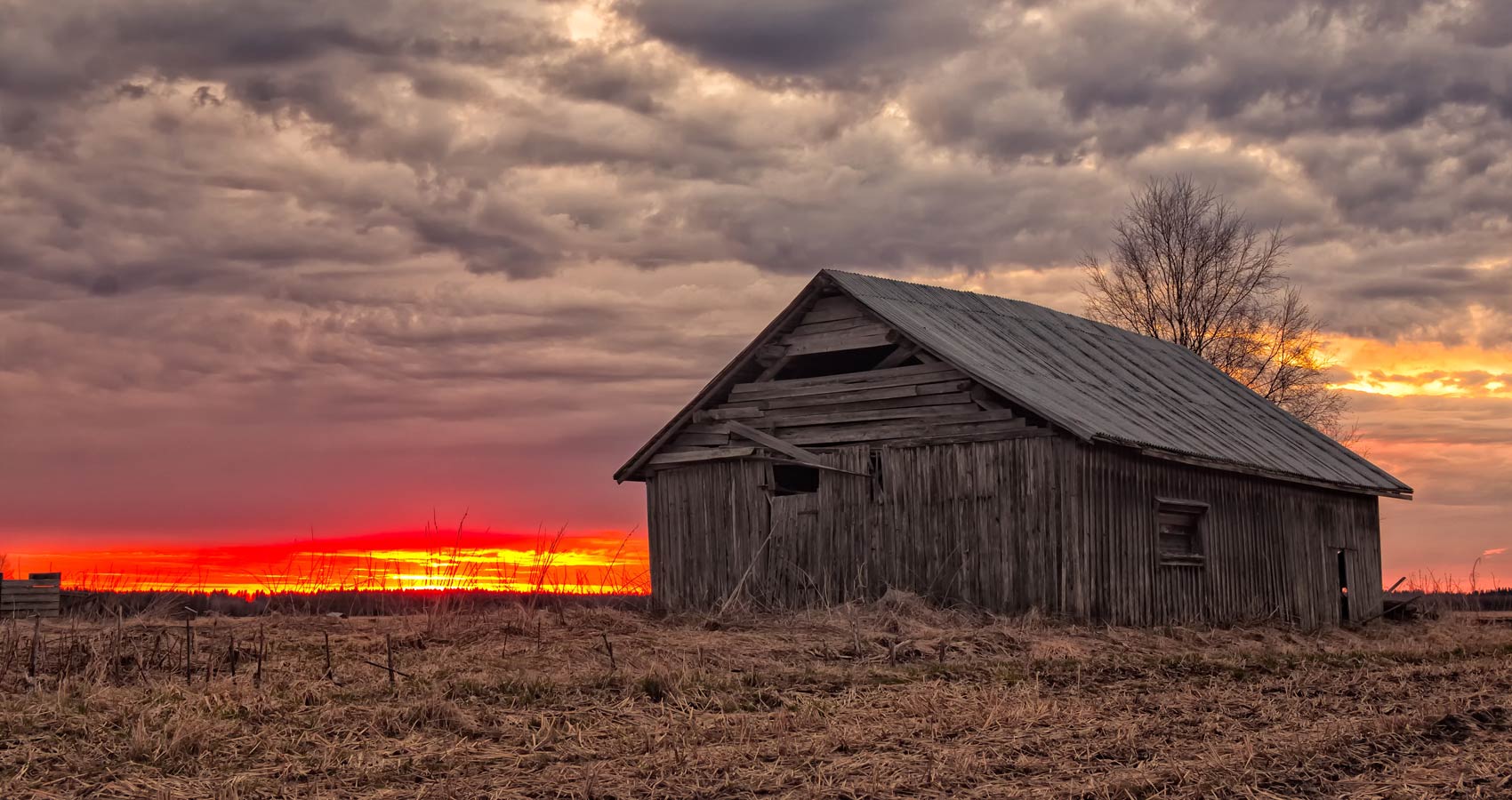 The Ballad of Ned

The Ballad of Ned

Long ago, and oh so far away, in the Deep throes of the south
Lived a man named Ned, a gentle soul, born with a deformity of the mouth

Through the years it’s been said, that his mama, sheltered him from harm
He grew up caring for the land and animals, on an old country farm

Then the time came, for him to go off to school, an atmosphere of unrest
His mama packed his lunch, walked him to the bus, and whispered, mama loves you best

The children teased and taunted him, they were mean and downright cruel
He was bullied all day, but nothing was done, the school had no set rules

After school he would walk home alone, tears streaming down his face
When he finally got home, mama wiped away his tears, greeting him with a warm embrace

She said, son I declare, I taught you better, I told you you’re covered with armor
You are protected in blood, you are a child of God, you are not merely the son of a farmer

The next day he went to school, he stood up taller, a confident smile on his face
He went to the front of the class, approached the chalkboard, the writings he began to erase

With the chalk he wrote: God is love, I am love, and my love I extend to you
Tears rushed down, the teacher’s face, falling down the cheeks of students too

From that day forward, no one bullied the sweet, young and disfigured Ned
He was blessed with a life full of love, and always remembered…the words his mother had said…