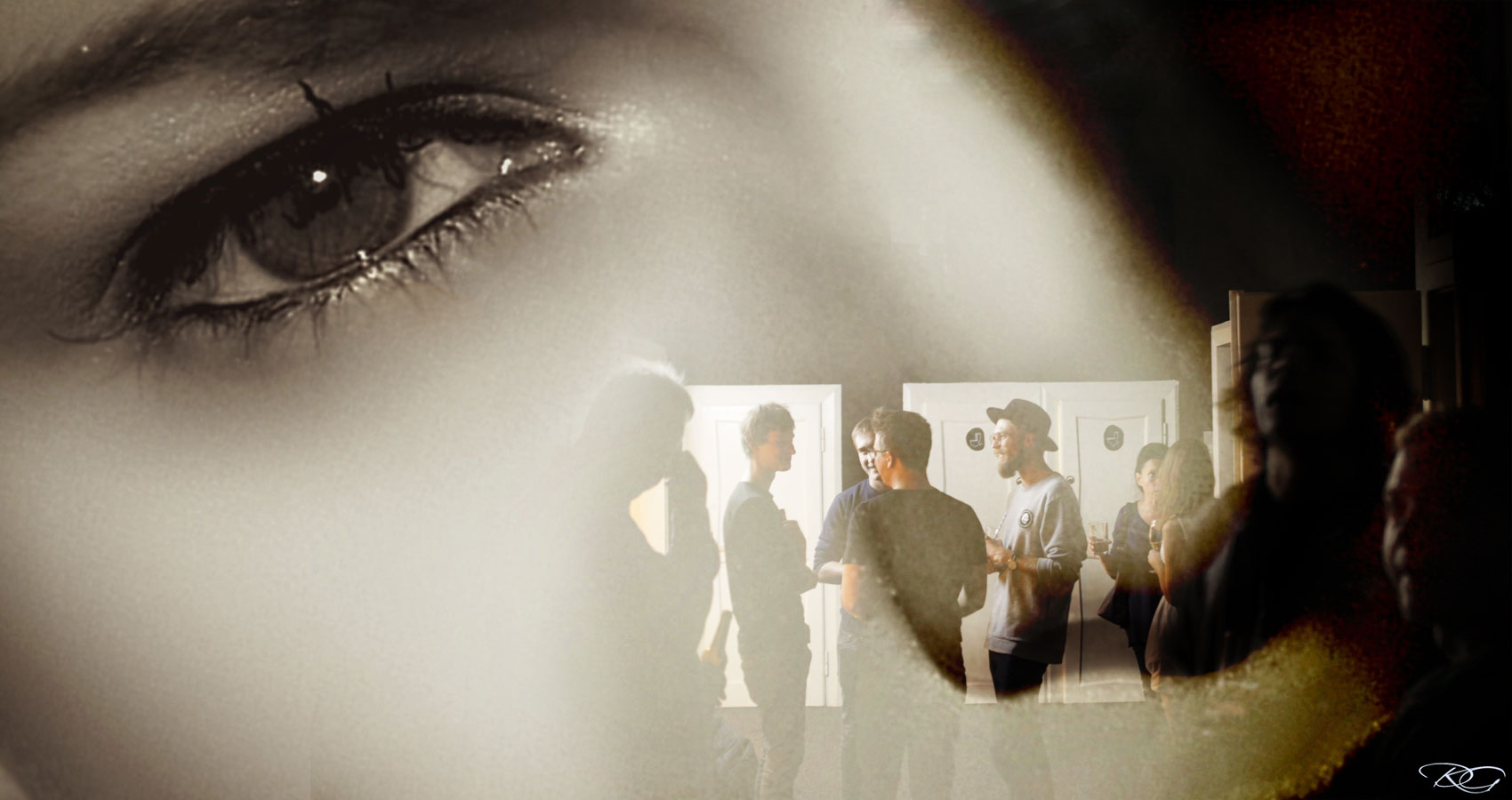 The Blacking Out Of Tiffany

The Blacking Out Of Tiffany

It was at some house, after some marketing conference, a conference so lackluster and inconsequential to my moribund romantic life that it did not interest me. I couldn’t even tell you where it was. Portland, I think. Somewhere with pine trees and tattoos of muenster cheese.

I walked into the small house, into a crush of people and music. People were youngish, mid-20s to mid-30s, maybe a few older. Musicians. Poets. Leather jackets, a guy in a leopard-print jacket with crystal earrings shaped like chandeliers.

A drink reached my hand. It was pinkish and translucent and tasted of rock candy.

A song came on, and it dragged my thoughts back to Tiffany, and I drank more. The drink’s warmth relaxed her face out of my head. A guy in a plain pink baseball cap named Wilde was talking about the best kind of Girl Scout cookies, and then the song hit the refrain, and I thought of Tiffany’s shoulders, and her arms and fingers. I had held those fingers on my tongue, and in my hand. I had once seen city lights on her hillside. She had a new house now.

This one time, we were in her backyard—

I drank. More. The warmth traced a soft ring round my chest. More people arrived.

They packed into the small living room, which was designed with redwood beams. There was a small kitchen that led to a porch. I walked out there and talked to a girl in a leather jacket, who had drops of adult acne. She talked of the joy of liberating herself from the need for other people to like her. I smiled and nodded, because I just wanted her to like me.

Fuzz of an overdriven guitar slipped out a cracked-open window. It was the same artist that had come on earlier. Hozier. Tiffany adored him, and made me jealous of someone she’d never meet.

I checked my phone, as this girl on the back porch, Muriel, described how she had slept with an upright bass in her bed during high school. She thought her brain would—

I drank. The night began breaking.

I drank more. I sidestepped and misjudged where my foot would land and pressed my heel on the corner of a chair and tipped backward and fell into an unlit fire pit and–

I drank and drank more.

The night shook into shards.

A tabby cat upstairs, under a bed, in a dark room. I crawled in, having followed it there. I got halfway into the room

Someone reading poetry with an apple on his head and another boy pointing an ancient crossbow at him. Don’t know if it was loaded or not. Could have been. The poetry-reader seemed all right, smiling, and reading very loudly. Keats, I thought, though I didn’t know any other names of poets. Muriel was in the corner, her brown eyes on mine

A tree branch stuck through an open window and GI Joes on either end of the branch, animated by restless hands, made to wobble as though crossing some chasm. I watched while crouched on a dresser, with the tabby cat beside me, licking its paw. From the open door came the voice of Hozier. Tiffany had smiled when she mentioned him—

A warm bed with my hood up over my head and its soft wool warming my ears, the night having draped itself in cold and come strolling into the house to thieve even the body heat—

My phone playing, “You’re good to me” by that singer guy, as it lay half-submerged under a pillow with a purple floral print. I groped for it through double vision to close the app, but I simply skipped to the next song—

Someone printing 100 copies of a kangaroo face Photoshopped on another party attendee. The papers scattered

The grace of Muriel’s pale arm pressed against mine in that bed, and her shirt rising over her head, and her stale tongue on mine, and her nipple between my teeth—

Me at the window singing along to the song slipping from the speaker of my phone. I couldn’t sing well. I still watched the stars and wished one of them would relay the song to Tiff, me singing along, me singing to her, but—

“She’s dating other people,” I sobbed in a closet to the girl who had taken off her shirt and gave her skin to me.

“Christ,” Muriel spit, and flung open the closet door and let yellow light rush in and then shut the door and released the darkness back into that small room and—

Riding home, back of a sedan, singing to the radio, with a catch in my throat—

My shoes tossed off at the end of my bed—

In the morning, sunlight barged through the blinds. My phone chimed. The sound bumped around the room and avalanched into my skull and stayed, then faded, little by little, until my phone chimed again and a second avalanche came crashing down in bright cold white. I threw out my arm and snatched my phone from the bedside table.

Tiffany had texted me and told me she hoped the conference was going well.

I didn’t know how to respond. So I sent her a blurred picture of the tabby cat, and felt myself sinking into the divide between who we’d been and who we were.

Nathan Spicer has an MFA from the University of San Francisco, and has published works in Red Rock Review, 100 Word Story, Paste Magazine, Silver Pen, et al., and won the San Francisco chapter of The Moth.