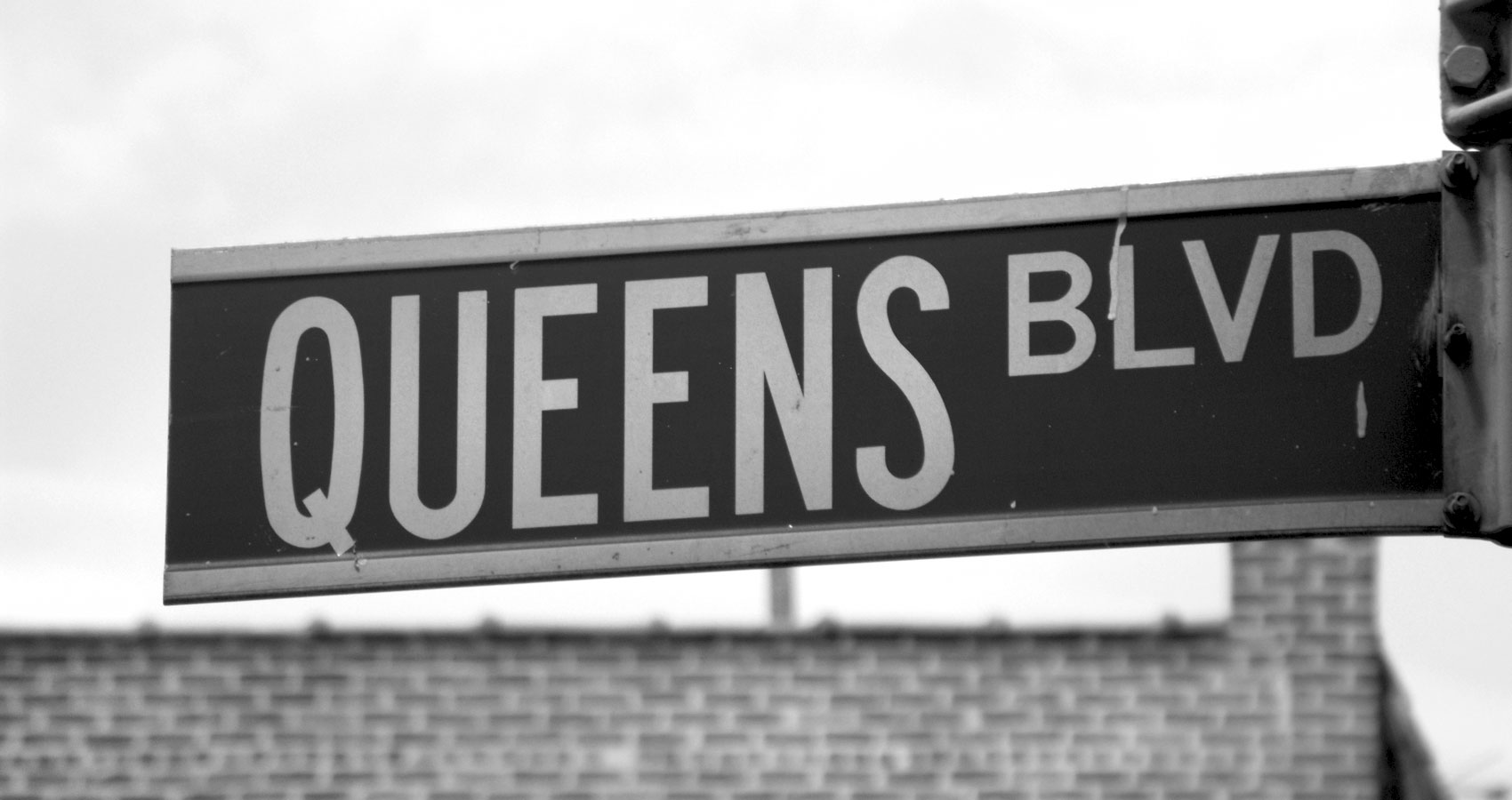 The Candy Store On Queens Boulevard

The Candy Store On Queens Boulevard

In the 1940s on Queens Boulevard near my house in Elmhurst, Queens, there stood a row of stores that included Louie’s candy store. Above all of the stores were apartments that I never visited. I believe that Louie and his family lived in the apartment above their shop.
A candy store in those days did not just sell candy. Louie and his wife sold cigarettes, matches, and tobacco at the counter in the front of the store. Louie also sold newspapers and magazines. In the middle of the store were tables and chairs with curved backs where customers could partake of sodas from the soda fountain. Or we could sit at the soda fountain and watch Louie’s son create ice cream sodas or egg creams or my favorite, malteds. The malted ingredients would swirl around in a metal container and emerge thick and cold and delicious. Egg creams, another treat, had neither egg nor cream, just soda and chocolate or vanilla syrup, and milk. Egg creams were cheaper than malteds; malteds were a treat for special occasions, egg creams something we could have almost every day.
Louie wore a hearing aid, and in those days such devices were highly visible. He liked to wear a light grey cotton jacket that made him look official, almost like a doctor. Sometimes my mother would ask me to go to Louie’s store to buy a pack of cigarettes for her. I was told to hide the cigarettes and to ask Louie in a whisper for them. He always sold them to me, and I always felt guilty, at least until I delivered the contraband to my mother two blocks away.
Louie also sold candy—after all, we called it a candy store—but I do not remember much about his candy, because a few years after I was allowed to walk to Louie’s, another candy store came to town, just one block away. This was Al’s, and it had a better location than Louie’s store, since it was only a few feet away from one of the entrances to the Grand Avenue-Newtown subway station. Whereas Louie’s place was old and dark and cluttered, Al’s candy store was bright and shiny and new. He had a soda fountain too, and he sold what Louie sold, except for one important commodity: penny candy. Al’s had a big display case for all sorts of penny candy. I liked the chocolate cigarettes and the long stretches of what looked like adding-machine paper with small colored buttons of candy attached to the paper. If I had, say, just twenty-five cents I could leave Al’s with a large bag filled with sugary delights.
Neither Al nor Louie was friendly to us kids. Maybe they thought we were all juvenile delinquents up to no good. Or maybe they knew that all we usually had to spend was a nickel, or on special days, a quarter. They needed to sell a lot of penny candy to pay the rent. There was more profit in cigarettes or in magazines or at the soda fountain where customers could enjoy banana splits or strawberry ice cream sodas, or malteds. And there was no doubt: Louie had the best malteds. I was willing to endure the darkness of his store and the grumpiness of his personality for a taste of that milky, foamy, sweetness.