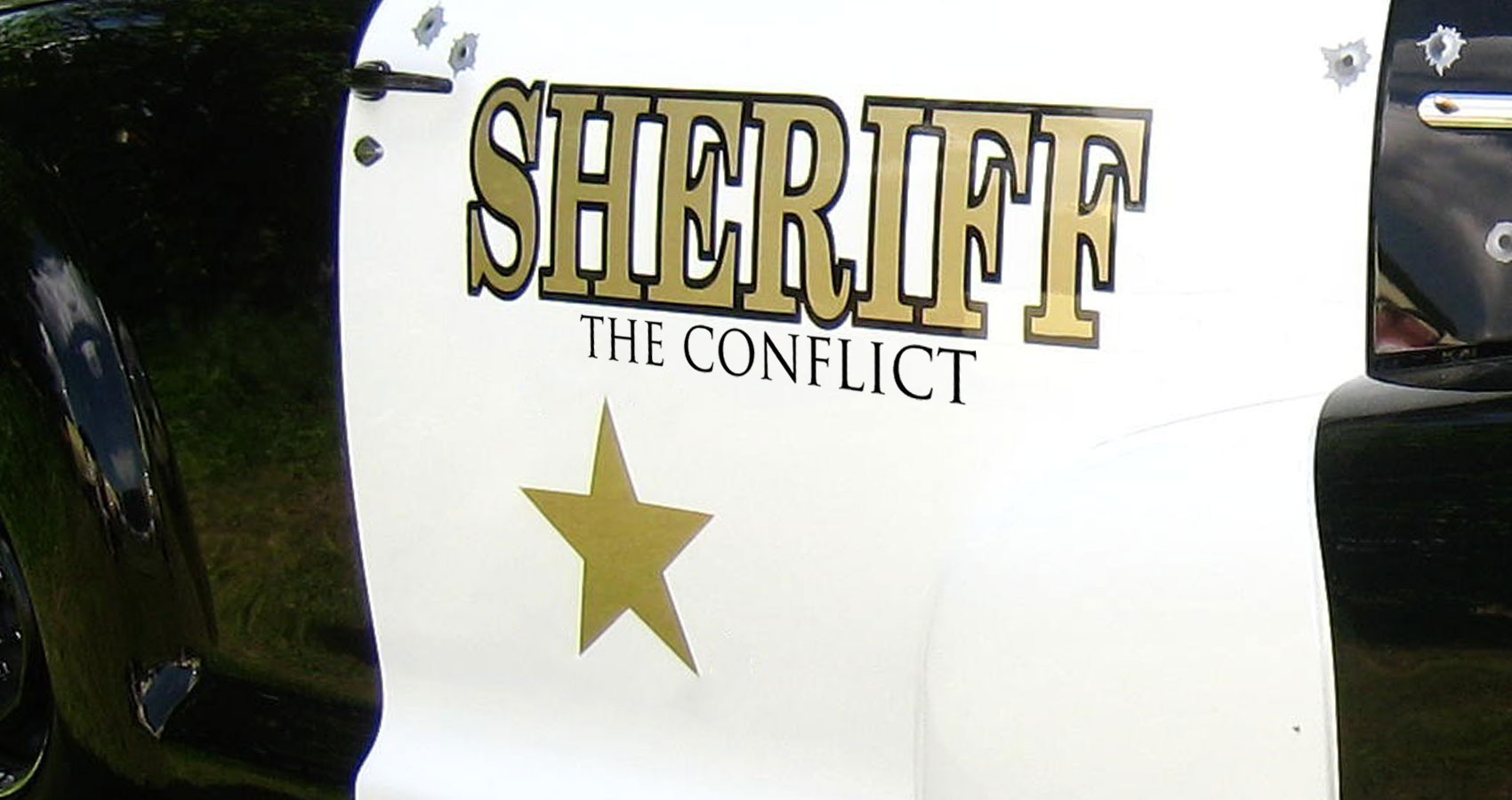 Sheriff Thomas Ditter turned a blind eye when he drove by the VFW Local #145 Hall. There was Hardee Footits’ pickup truck. Been there since 9 a.m. this morning, and “Dit” knew that Hardee wasn’t working anymore. It was now 3:45 pm., so Dit was guessing old Hardee had a snoot full. The war ended over a year ago, Hardee never came home, not really. His wife found herself another man while he was over in Korea. He got the “Dear John” letter, only in this case it was a “Dear Hardee,” letter. He was so dried up inside by the time it came, he hardly noticed he was signing a divorce decree. She had another man’s baby in her belly. Right about now, Hardee would be exchanging words with Seven. Seven would start telling anyone who would listen how he got the name Seven on a count of his mother having seven children, plain ran out of names for them. He’d laugh and laugh about that. It got on old Hardee’s nerves. Seven was in the “BIG ONE.” WWII not “Some conflict that they never got around to declaring war.” Seven lost half of his foot after a half-track ran over it while he was trying to help get it out of the ditch. He got to go home early from the war. A couple of weeks later most of his company got it in the ass. He was never quite the same after that either. The two would sit at the bar exchanging insults with one another. At 4:30 Sheriff Ditter, pulled into the parking lot of the VFW. He took off his hat and walked into the VFW. “Clay.” He nodded in the bartender’s direction. Clay tossed Hardee’s truck keys to the sheriff.
Sure, as shooting, Hardee and Seven were at each other’s throats again. Folks who didn’t know them were watching the two of them like it was some kind of a soap opera on television.
Dit walked down to the end of the bar, “Seven?” he questioned. Seven chuckled. “Mary’s on her way to pick me up.” The sheriff nodded his head.
“Hardee?” Dit laid his hand across Hardee’s shoulder. Hardee turned around on the barstool facing the Sheriff. “Dit, I’m glad you came. Let me buy you one. One for a fellow Korean soldier!” The sheriff patted Hardee’s back. “Thanks Hardee, but I’m still on duty, let me take you home.” Hardee threw a couple of bits on the bar standing up without a word, shuffled behind the Sheriff. He got into the back seat of the squad and accepted his free ride home.

NOVEMBER 2019 AUTHOR OF THE MONTH at Spillwords.com
Dawn DeBraal lives in rural Wisconsin with her husband, Red, two dogs, and a cat. She has discovered her love of telling a good story can be written.