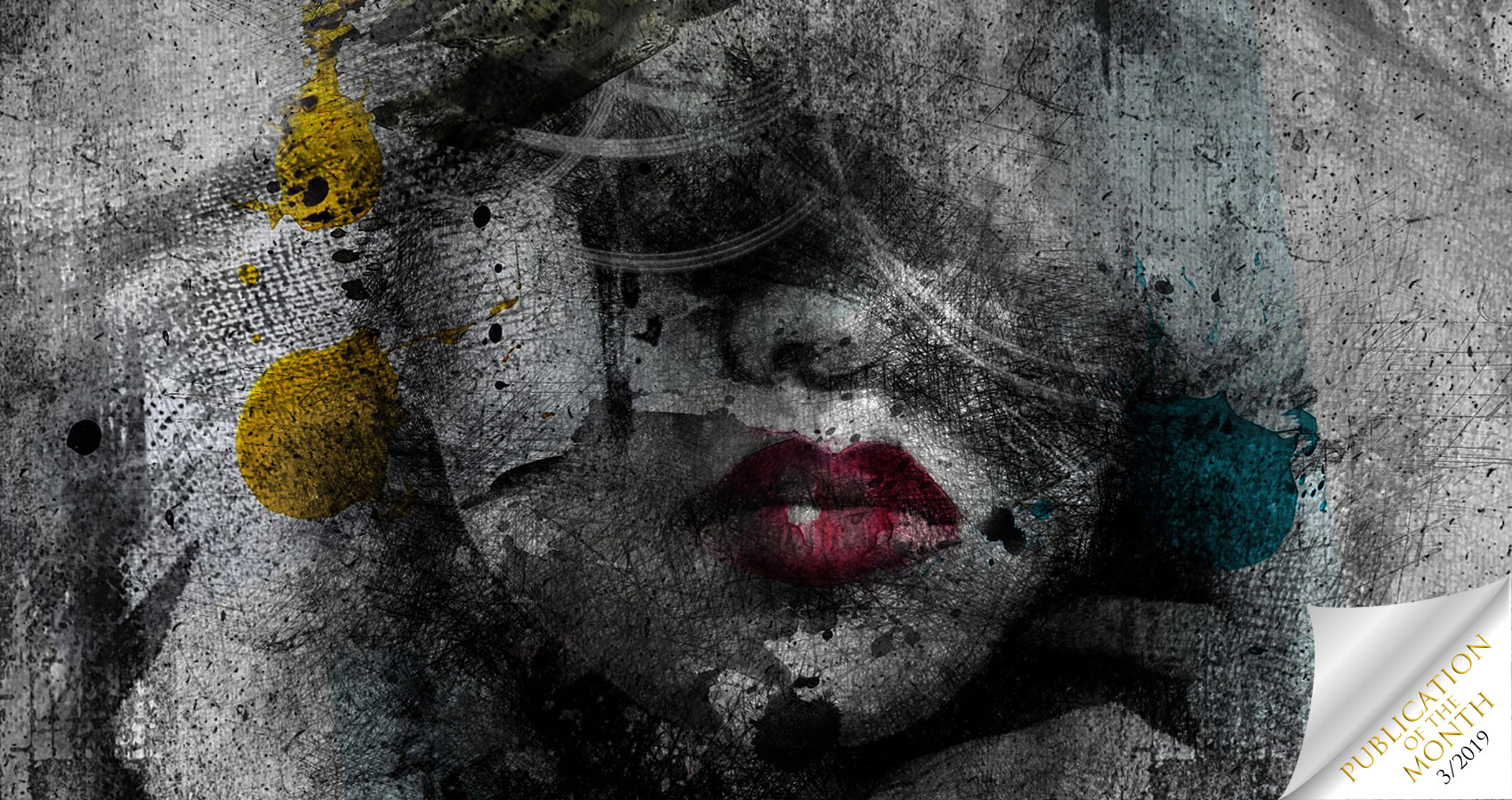 Musings Of A Canvas

Musings Of A Canvas

I watch your disheveled stance
glazed eyes burning—
lost in raging vagaries
of cataclysmic wars
shadows eclipse your eyes
as your visions swirl—
ever-changing like the seasons
anticipation …
trepidation …
how I ache for your release
not once
have you touched me ….
yet completely
you consume me
In a frenzied
loving flash—
your brush
meets my nakedness
suddenly I swim
awash in a roiling sea
of breathless turbulent colors
but joyously I now suffocate
in the winds of your tempest
till naked no longer ….
in stillness
at last
I revel
under the scrutinous gaze
of raging fans and critics
yet their opinions matter not—
before you
I was void ….
but you find beauty lurking
where others fail to find it
and though I may gather dust …
from time to lonely time
your soul and touch transformed me
and I am yours to paint
again and again—
and again