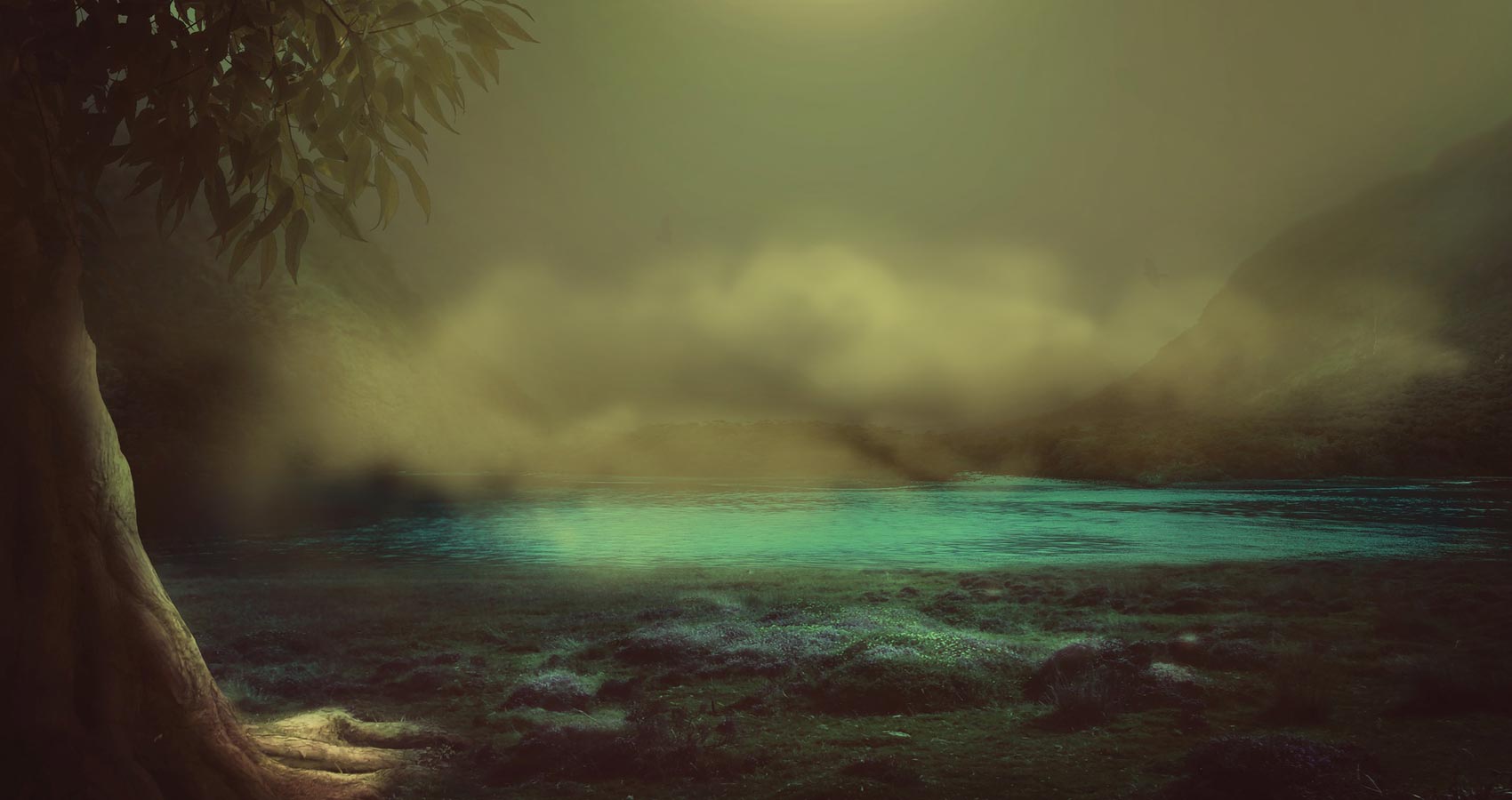 Like all elves, Binka didn’t like magic, and the dwarf in the sparkly pointed cap, sitting at his bar, had threatened to turn him into a gooney bird.
Malfordious the Magnificent planted his hands on his hips. “Well, what will it be? Do I get my pale ale, or do you spend the rest of your life flitting among the toolie bushes?”
Binka shrugged. “How do I know you have any magic? Maybe you are one of those flam flim dwarves, all flap, no fizz.”
“My magics are powerful, you pointy-eared lout. If you push me much further, I’ll turn you into a spizzle rat.” Drool dribbled from the mage’s rouged lips onto his curly-toed, red shoes.
Binka flicked his bar cloth at the dwarf. “Threats, empty threats is what I hear from your flapping jowls. If you can magic, make this disappear.” Binka slapped a battered pewter tankard on the bar, stood back, and crossed his arms.
“I’ll make you disappear.” Malfordious snapped his fingers at the elf.
Binka leaned over the bar and squinted. “I dare you.”
“As you will.” He plucked a short wand from his jerkin and waved it at Binka while muttering words in some arcane language.
A thunderclap drowned Binka’s thoughts as he floated through a dense yellow fog. He stumbled upon landing in a forest of gigantic rough-barked trees, waving purple leaves as if to welcome him. Something zinged through the air and smacked the stump beside his head. He saw an arrow vibrating in the tree.
Binka yelled, “Stop! Don’t shoot!”
A tall creature dressed in animal hides and grasping a bow stepped out of the bushes. “Sorry, mate,” it said. “I thought you were a rabbit.”
Binka checked his felt cap for damage. “What is a rabbit?”
“A small furry creature, about your size, that goes well with carrots and onions. What are you?”
“I’m an elf. What do I look like?”
“There are no elves around here. How would I know what an elf looks like?”
“No, elves?”
“Nope.”
“Any dwarves?”
“What’s a dwarf?”
Binka rubbed his head. “What are you then?”
“I’m human. Have you never seen a human before?”
“Never. There are no humans in my world. Just elves and dwarves.”
The human scratched his butt. “How did you get here?”
“Some little stool of a dwarf magiced me. Where is here?”
“This is The Enchanted Forest in the shire of Little Uppingham on the lower Tyne. Strange creatures show up here all the time.”
The elf shoved his left hand towards the human, palm up. “My name is Binka.”
The human bent and slapped the elf’s hand. “I’m Will. They call me Will of the Woods.”
Binka stretched his mouth into a smile. “Say, Will of the Woods, are there any magical beings around here?”
Will scratched his armpit. “There’s an enchantress who lives in a hollow rock on the other side of the forest.”
The elf forced his mouth into a broader smile, showing a single silver tooth. “Can you take me to her?” He reached into his apron and held out a handful of gold nuggets. “These shiny rocks are all I have to pay you for your troubles. I know they’re not much.”
Will snatched the nuggets from Binka’s hand and slipped them into his belt pouch. “They’ll do.”
The companions traveled in silence towards the enchanter’s abode.
When they reached a vine-covered cave, Will scampered into the trees, deserting the elf.
Binka shuffled from foot to foot, unsure how to approach a magical being without being turned into a spizzle rat or a gooney bird. Will’s instructions were vague.
A shrill voice from inside the cave interrupted Binka’s thoughts. “What do you want, elf? Come closer so I can look at you.”
Binka took two small steps forward, and a figure emerged from the darkness. She had long blonde hair hanging to the middle of her back, deep blue eyes, and dimples on both cheeks. She was taller than Will, and a long green robe covered her body. “I am called Yolanda. Tell me your story. There are no elves in this world.”
Binka explained what had happened.
Yolanda nodded and clucked her tongue.
He finished the story with, “Can you help me?”
“I can. But you must pay.”
The elf stared at his feet. “I gave my shiny rocks to Will. I have nothing left to give.”
“Some toenail clippings and a few locks of your hair will do.”
After completing the bargain, Binka disappeared into a cloud of yellow mist.
Binka appeared in a puff of grey fog just as Malfordious shoved his face in a tankard of pale ale.
He marched up to the dwarf, “Hey bum burp, remember me?” and threw Yolanda’s powder into the mage’s face.
Binka changed the name of his Tavern to the Dancing Dwarf, and whenever a customer asked, Binka took the shrunken dwarf out of a leather sack and made him dance a jig along the bar.