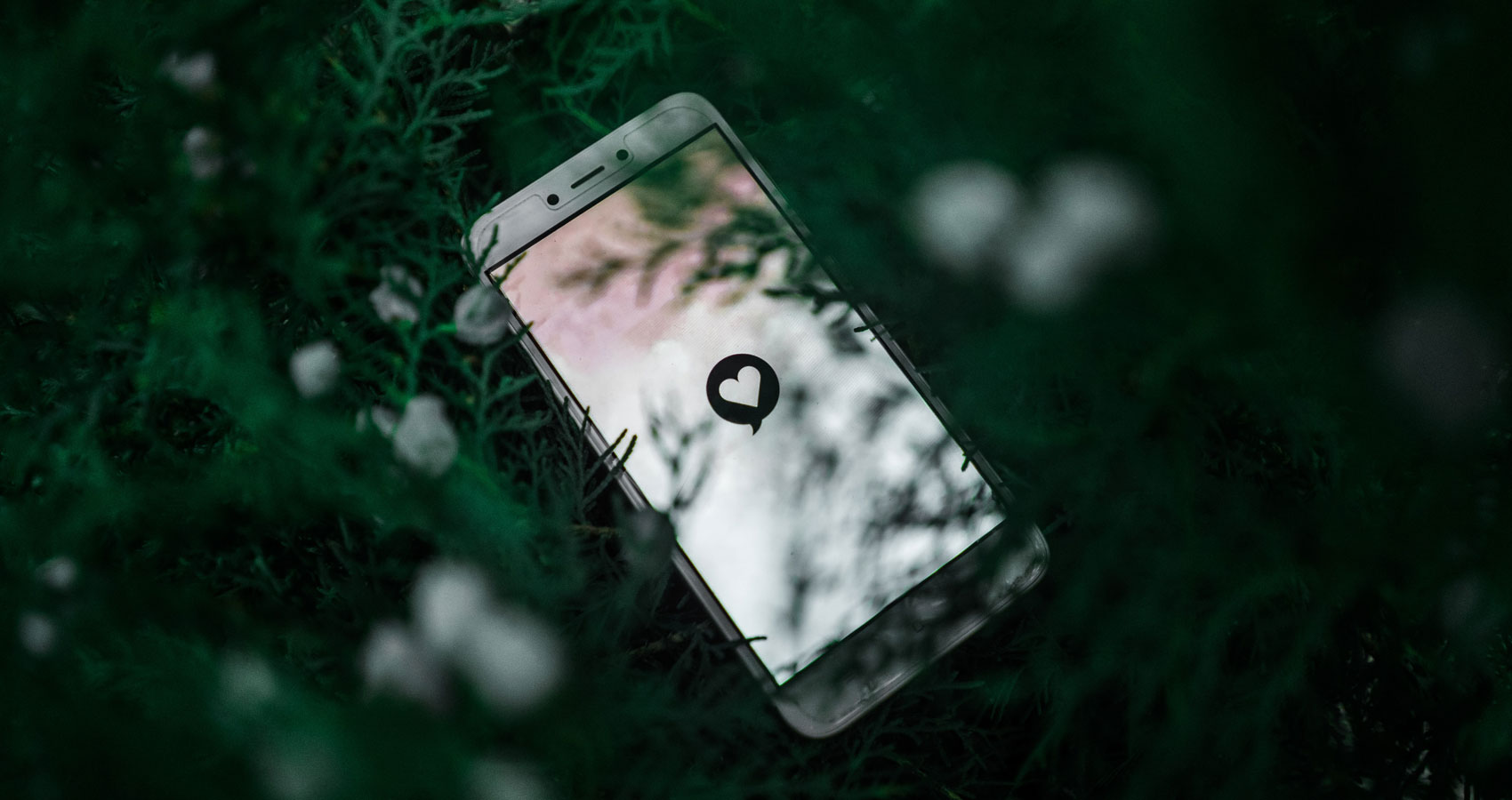 Elise swore off Internet dating sites forever. Eight first dates and no second date or even a single text.
That was six months ago and here she was updating her profile.
Will I ever learn? There just aren’t any available nice guys out there.
She was pretty enough, but not glamorous. Slender curvy, a nice smile, she considered herself attractive. Others did too, that is before she donated most of her left leg to her country.
In an early profile, Elise used all the same information and included the fact she had a prosthetic leg. Not one contact. Not one. It’s not contagious, you know. She omitted the whole leg issue after that.

Greg, single, professional, 29, contacted her within the first 24 hours of her update.
Here we go again. You sure you want to do this again? Remember, you promised yourself three dates, that’s it. No more.
Elise selected a quiet café for Saturday lunch. The food was good and the tables were far enough apart it was easy to get around with her awkward gait. She arrived 30 minutes early so she could be seated before Greg’s arrival.
She nervously wiped the condensate off her water glass, waiting. Elise shooed the waiter away for the third time when she saw Greg enter the restaurant. He was speaking with the hostess when he spotted Elise’s quick wave.
Well, quite a bit heavier than his profile picture. I guess I’m not the only one that dodged the truth a little. Greg confidently strode to the table. Elise smiled at him and stuck out her hand. “Elise.”
He shook her hand and sat down quickly. “Greg.”
“Nice to meet you, Greg.”
“Likewise, Elise.”
The conversation stumbled and tripped along like every other Internet date. The prerequisites, jobs, number of siblings, where you grew up, were covered.
They both ordered a chef salad and laughed about ordering the same meal.
“Did you bring a resume?” Greg joked.
“It’d be handy for review, wouldn’t it?” Elise smiled. She liked Greg’s sense of humor.
Conversation flowed freely and easily after they had a laugh together.
When Greg took care of the check, she glanced at the clock. They’d been there for almost two hours. Now it’s showtime.
Elise thanked Greg for lunch, stood, and moved around the table. He stared at how she was dragging her left leg along.
“Wow, you got a wooden leg or something?”
“Prosthetic.”
“Whatever.”
Elise kept moving, not wanting to see the look in Greg’s eyes. “Well, then yes, I do.”
“Wow, that must be inconvenient.”
Elise stopped, wondering if she should bother replying.
Greg stood and shuffled his feet, staring at them. “Well, um, it was great meeting you. I’ll be in touch.”
But Elise knew he never would.

She was right, Greg never called. No tears. Tears stopped a long time ago.
Today there was a fresh new contact from Roger with a request to meet for Saturday lunch.
Elise accepted Roger’s request and suggested the same restaurant. One down, two to go. You can do this.

Elise arrived at the restaurant 30 minutes early, as usual. To her horror, she spotted, him. Sandy hair with a warm smile. It was Roger, looking exactly like his profile picture, sitting at a close-by table, waving to her.
Here goes nothing.
Roger started as Elise hobbled to the table.
Elise stopped short of the table. “You can go now if you want. No hard feelings. You wouldn’t be the first.”
Roger stood.
Elise gritted her teeth and muttered under her breath, “I knew it. Go ahead and walk out.”
He slowly moved forward to meet her, limping and dragging his right leg behind him.
Elise stared, mouth open as he made his way to her. She closed her mouth when he held out his hand.
Elise blinked away a tear when Roger softly said, “Please don’t walk out until you have a chance to know me.”