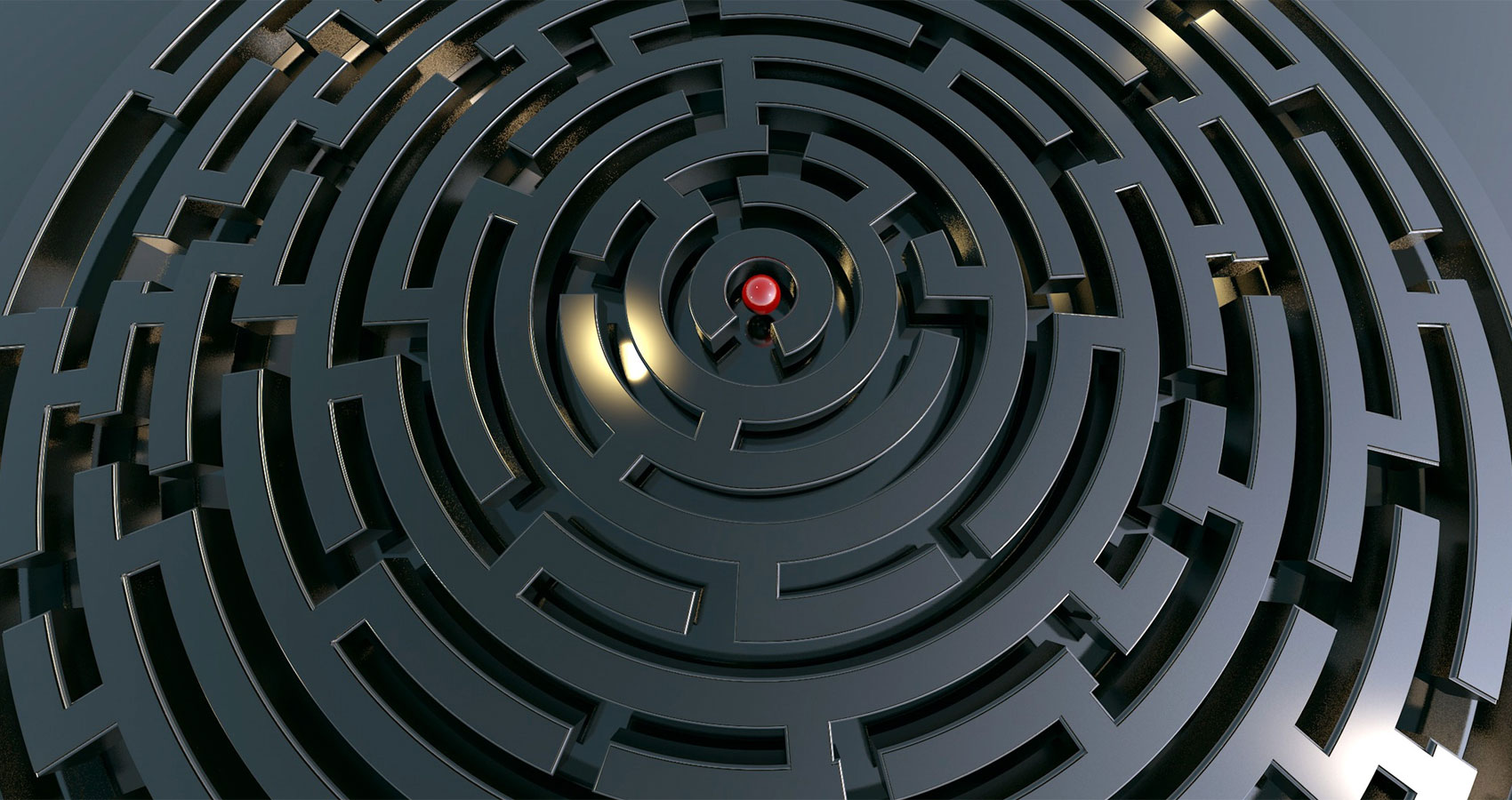 The Labyrinth Of Time

The Labyrinth Of Time

While Ariadne held the clew
for Theseus to find his way,
a thread to escape the labyrinth
where the Minotaur was slayed,

Persephone awaited spring
to part from Hades and arise
from the underworld blossom
flora to earthlings jubilation,

Penelope kept her promise
declining suitors twenty years
for Odysseus to return, to her,
eternal wait in the maze

Oh time, so rapidly evolving
into a fleeting concept,
from a blessing to a curse, chased
out of fear of losing it, ridiculous

illusions of possession,
for how could anyone ever lose
something that never was
theirs in the first place?

While wait and slowness once were
an intrinsic part of life embraced,
rejected by industrial revolutions
technological progresses two

of a new world, is a wait long enough
to drive any human insane.