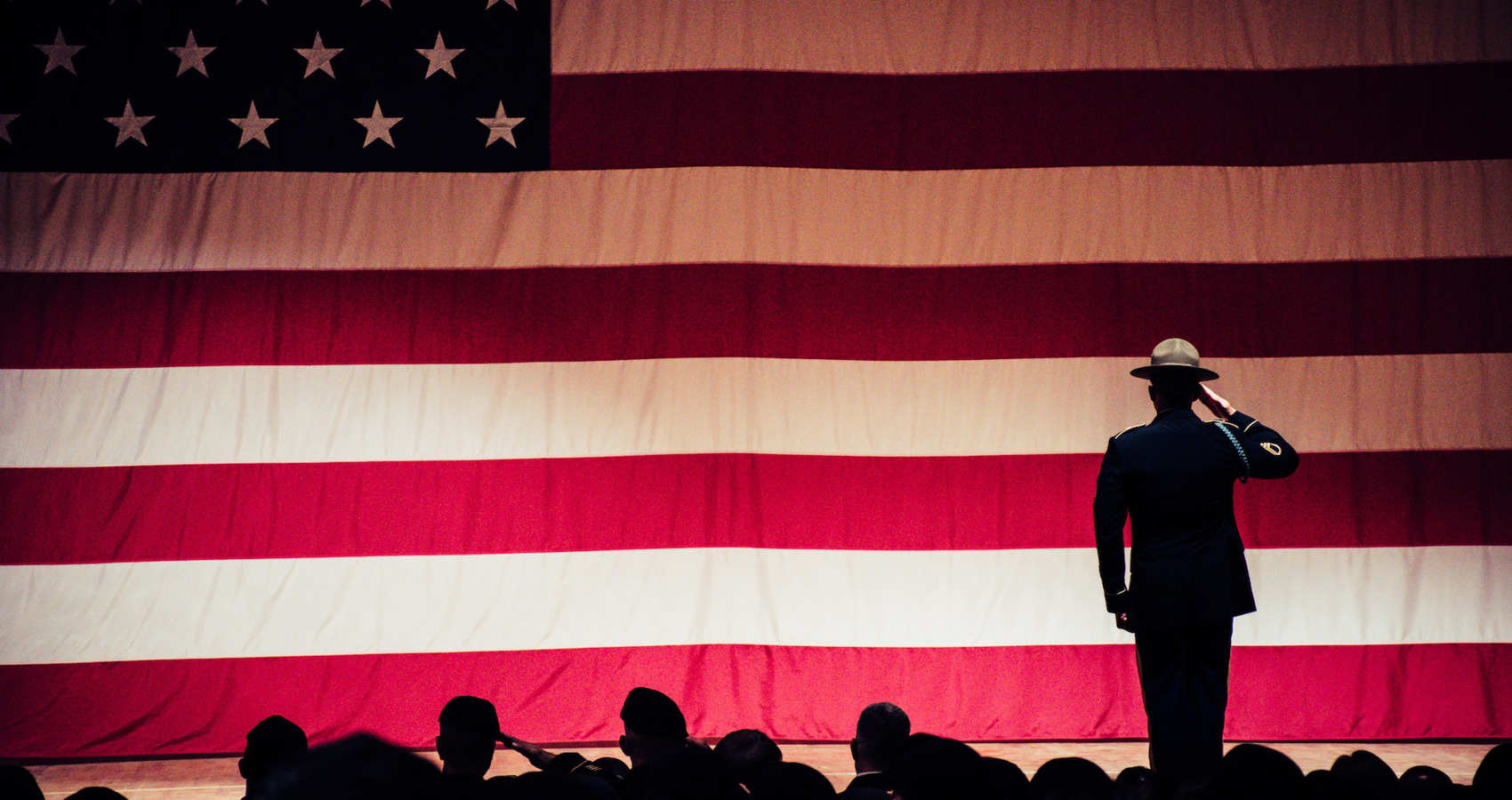 When Heroes Are Have-Nots

When Heroes Are Have-Nots

written by: Away With Words

it hurts in the heart
when heroes are have-nots
after giving their all,
what’s left that they’ve got?
how many more vets will fill their cupboards with clocks?
how many more lives will pay the exorbitant cost
since health ain’t free or sold at loss,
no, it seems it was long lost
in that place where the war was.

we’ve seen what that’s wrought;
far from the peace we sought
a figurative hell but cold, not hot
it ain’t literal, but still its critical
and it’s truly despicable,
to treat lifesavers like criminals.

some things are learned, but never taught
so now and then, spare searching thoughts.
it isn’t hard; it’s really not.
to take advantage, ‘fore chance is gone.
find your limit and go beyond;
you’re never short, going long.
you have the right to prove doubt wrong.
we came from one; so every one belongs
the poor, the rich, the old, the young.

you cannot lead those you leave behind.
there’s a detriment to that design;
a colour outside of lines.
where mindless fools make fools lose minds
and in a sad state; they’ll sacrifice saints.
estranged, as strangers; they’ll pray.
solemnly, some will say:

but when wiser ways breed better days,
it’ll be known without seeing or saying it.
the truth will grow without need for feeding it.
felt in your bones and you’ll even be bleeding it;
it won’t be a boast to believe in it.

and in immaculate conception,
loose leaved lines’ll lay
layered with lessons;
words weaved tired, but tested;
learned, not suggested.
wisdom writ better
than the best of them.
not rested,
’til the rest of them

appreciate what was given in
by heroes that have come and gone,
how hard done heroes have been honored wrong;
they were our foundation all along.

you see, it’s soldiers’ shoulders we stand upon.

Ever since penning his first poem at the age of 8, Allen has known he wanted to be a writer. Whether it gave him inspiration or indigestion, he has found a way to say it in words. He currently posts on Facebook. You can find his newest creations on Mirakee.

Latest posts by Away with Words (see all)