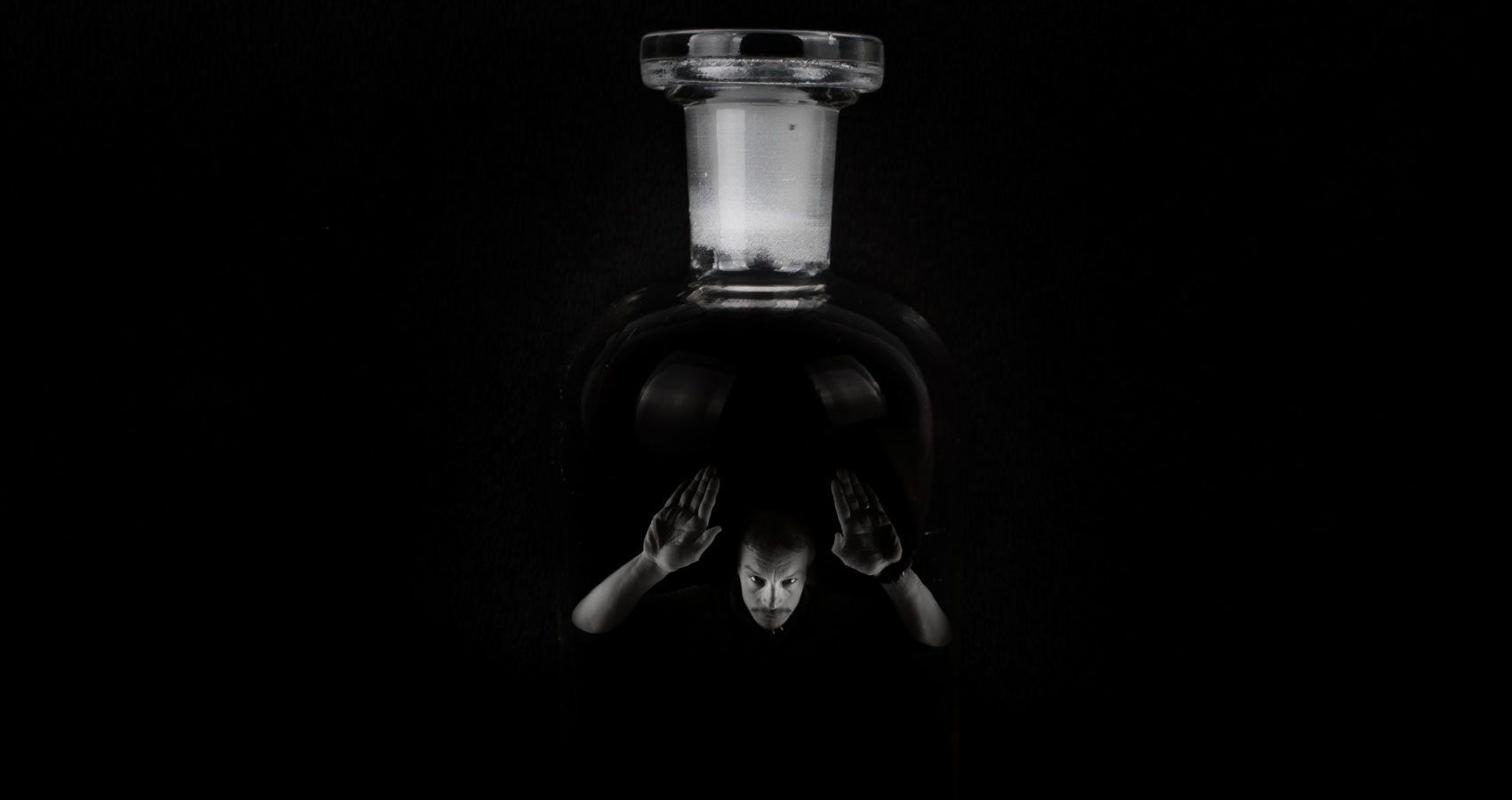 I need love
the feel of another’s presence
warming to the ear
tones of concern
washing at my
life in solitude
the incarcerated by actions
or lack of
a side splitter of the joke
an alcoholic’s mirth
with means to indulge
an indulger of the need
a liquor licker
fooling the faces
off the conventional audience
fat in the knowledge
self-destruction comes easy
as polar duet bilaterally
Lou Armstrong’s green tree concealed
behind Shakey’s green mean door
bottle bottomed out in despair’s soup.