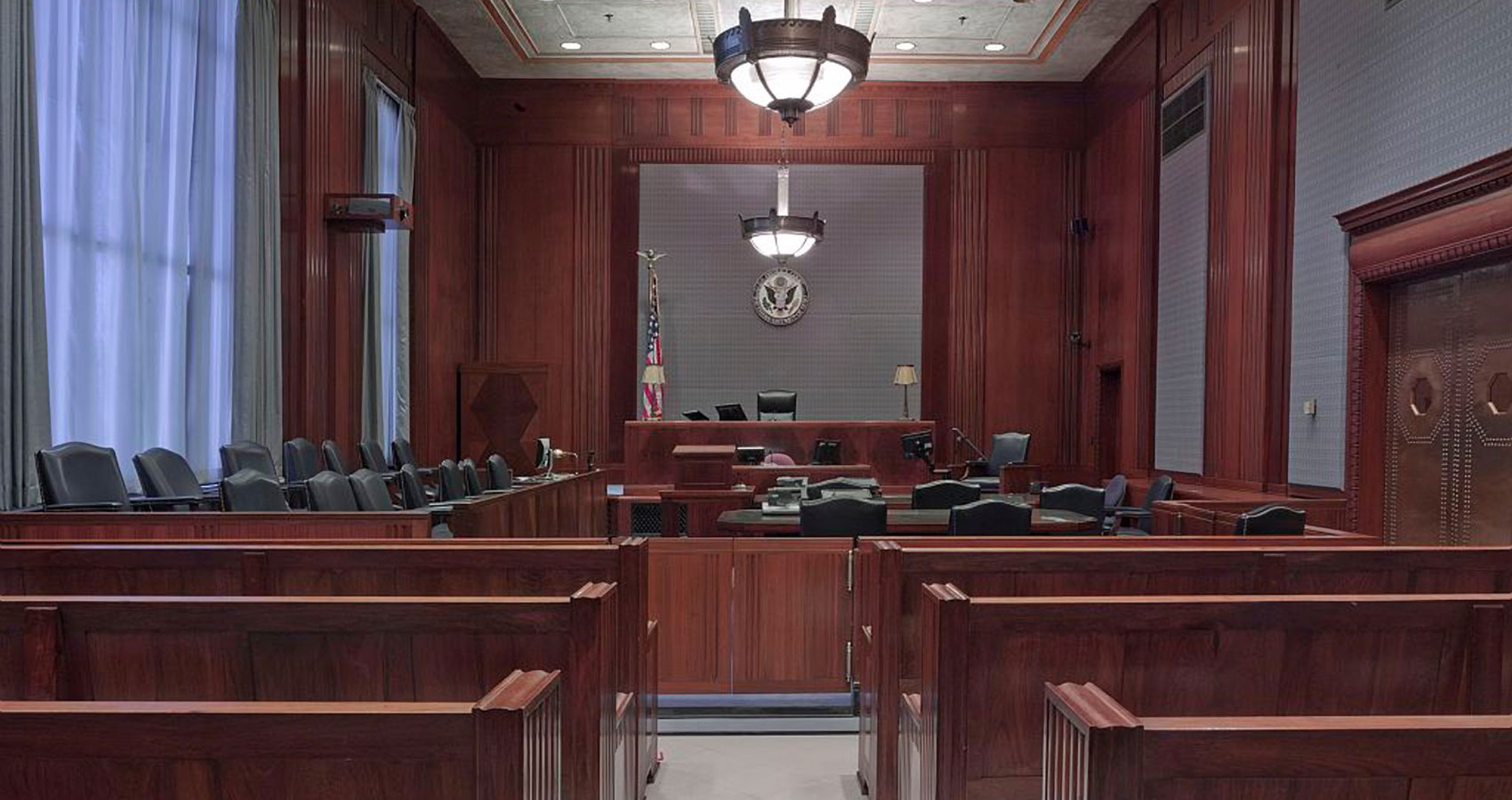 My wife received a notice to report for jury duty last week; this brought back some memories – very painful ones.

It was around 1974 when I was first called to serve on a jury. I can’t verify the actual dates because I didn’t start my daily journaling until 1977, and I couldn’t find anything online about the specific trial that I worked on, but I remember the poignant details very vividly.

We were called as jurors to consider the case of a woman with cerebral palsy who was allegedly raped multiple times by one of the workers at the care facility where she was a resident. This event occurred before DNA evidence was used in these types of cases to make a positive identification. The victim was unable to speak for herself, so the prosecutor did her best to present the relevant facts of the case to us. Although the defendant had several past convictions when he was younger, the defense attorney stated that he was a different person now. In his closing arguments, he dismissed the evidence as insufficient for a conviction.

The trial lasted a couple of days and then we moved into the deliberation room. I was by all appearances the youngest member of the jury. When the initial vote was taken, there were only two of us who believed that the defendant was guilty, a young lady, and me. We had a brief discussion, and with little resistance or debate, the young lady and I acquiesced to the majority and returned a unanimous verdict of not guilty within 45 minutes.

When we returned to the courtroom, the foreman read our verdict. The prosecutor was noticeably stunned. Each of us jurors were polled individually to state our verdict. Then the prosecutor made a motion that was accepted by the judge that disqualified all of us from ever serving on a jury again. The defendant was set free and the jury members had a brief informal time with the judge in his chamber to discuss the case, and then we left.

In retrospect, I believe that we probably let a criminal go free and denied justice to an innocent voiceless victim. What we did was very similar to when Pontius Pilot freed the insurrectionist Barabbas and condemned the innocent Jesus to be crucified at the demand of the mob.

There is no biblical or historical record of what happened to Barabbas after he was let go, but according to one tradition, on the day he was released, he went to Golgotha and watched Jesus die on the cross. I don’t know whatever became of the defendant that we released, but I hope that he used the opportunity that we gave him to become a better person.

I am ashamed to say this was not the last time that I failed to be the minority voice and stand up to injustice. It was about five years later when I was a new member of the leadership team of a Christian ministry. We were presented with some issues regarding two women on staff. I don’t remember the details, but I know that I had some reservations about how we handled this situation, and once again I failed to express the minority viewpoint.

It is much easier to acquiesce to group pressure and remain silent in the face of injustice than to be the minority voice for the innocent. I have tried to do a better job in this area over the years. The minority viewpoint is not always correct, but it needs to be expressed. So, I will never serve on a jury again, but I can still vote. So, please bear with me if I need more than 45-minutes to carefully examine all the evidence and work through all the issues before I cast my vote.