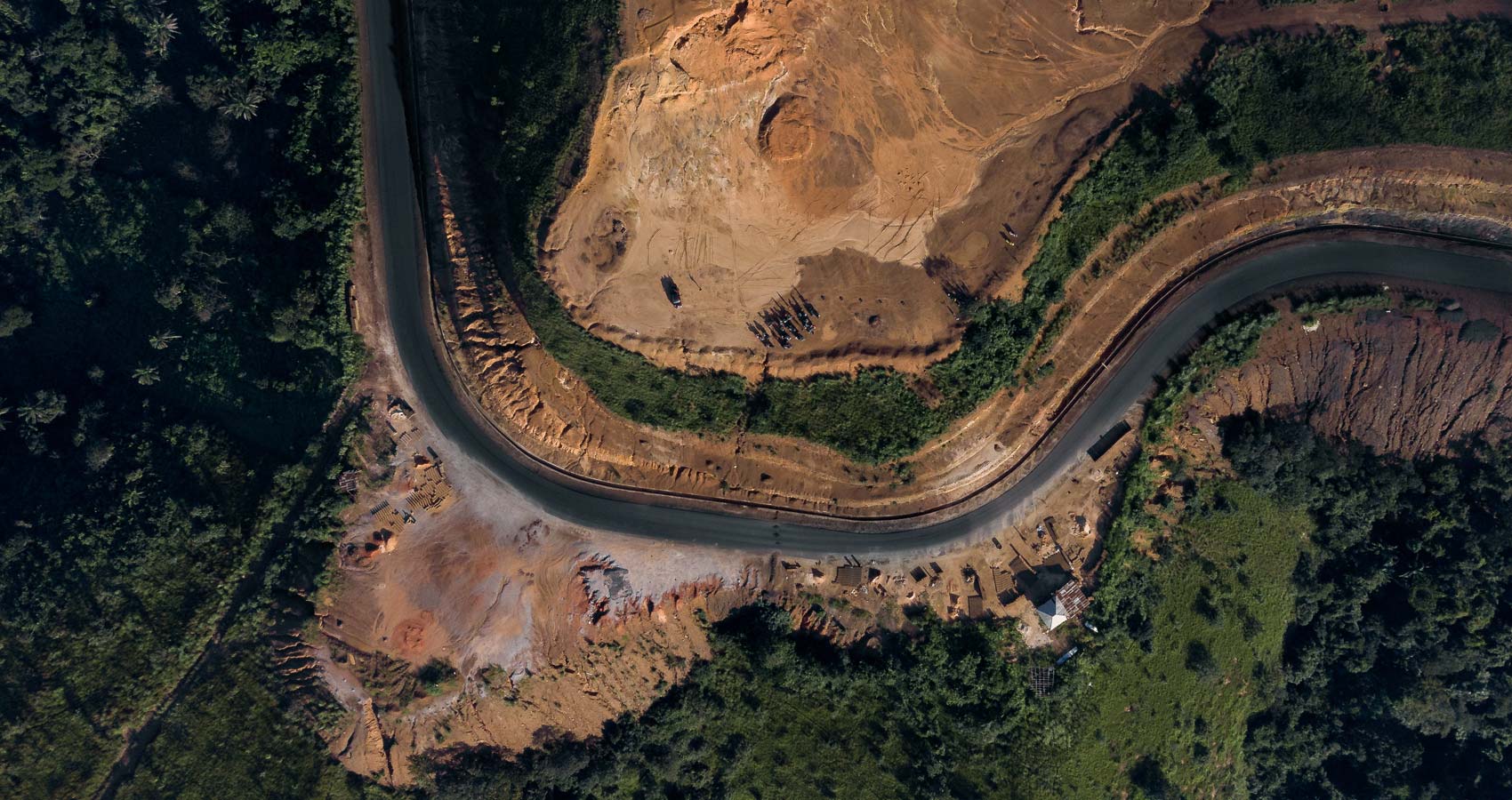 The Most Dreadful Experience of My Life

The Most Dreadful Experience of My Life

Many a time, I listen to people expressing their feelings and emotions, telling their beautiful and ugly stories, talking about the experiences they encountered through their journeys.

But then, there’s this story I wanted to write but I couldn’t. Whenever I tried to, fear overwhelmed me. So, I overcome my fears and summon up the courage to write this story today.

In April 2021, while I was traveling to Funtua in Katsina state, I had a dreadful experience that left a big scar on my heart.

On that day, I reached Kano at around 6:30 PM and boarded ‘Mai Adaidata Sahu’ to Rijiyar Zaki Park, because I was told that it was only there I can get a car that would take me to Funtua by that time.

We started the journey to Funtua at around 9 PM. It was late and a lovely friend who happened to know how the road used to be at night advised me to stay till morning. But I couldn’t heed, to her advice, because I wanted to reach Funtua that night and get done with my assignment the following day.

I started regretting that I embarked on the journey when our car broke down at Malumfashi. For almost an hour, the driver tried to get the car back to work but no progress. He decided to walk some few metres away to get a mechanic. And we were lucky that he came back with one. After several trials, the car engine starts and it gets back to work.

I can still echo the voices of the two women who were seated at the back, pouring blessings upon the mechanic who helped in fixing the car’s problem. “He really tried but God’s miracle has taken place.” I said.

As we continued the journey – chatting and listening to other passengers telling their stories, I fixed my eyes on the road and many thoughts knocked me on the head. When I noticed that there was no car coming from the other side of the road, fear robbed my mind. My heart kept beating faster. I wanted to tell the driver that I’m not comfortable with this journey but silence kissed my lips. I kept mute for some minutes. But deep inside of me, I wasn’t feeling okay.

A few kilometers from Bakori, we spotted torchlights reflecting from a close distance. And I heard the driver saying, “Inna-lillahi Waa Inna Ilaihir-rajiun.” Which means that “From Allah we are, and unto him is our return.” He tried turning the car to escape the trap in front but the sounds of gunshots that went flying in the air made him stop the car.

I couldn’t remember what happened but I saw people with guns and torchlights telling us to get out of the car. We went out and I was very scared. Voices began to whisper into my ears, ”Had I known, I could have stayed in Kano till the following day like my friend said, but my stubbornness got me into this, it’s not my fault, this is my fate.”

That night we were robbed. “The Children Of The Night” collected all the money I had with me and that of the driver, and other passengers. They took away our cell phones and walked away into the bush, shooting in the air.

When they left, I got into the car, my body was shivering, that was when I realized that my smartphone was inside a small traveling bag which I kept close to where I was seated. I put down the phone into the bag earlier, because its battery was flat. So, I was lucky that my smartphone was still with me, though they took my small phone which I used for making calls. I know that we were lucky enough to be alive that night.

We stayed there till dawn because our car start again. We were thinking of what to do next when a car carrying bags of maize showed up, we waved hands for the driver to stop. And he did. He got out of the car and headed to where we stood. We told him about the incident that occurred and he showed his concern, sympathizing with us. He told our driver that he is in a rush to get to his destination. Then I saw him removing some money from his pocket and handing it to our driver. The driver thanked him and asked us to do the same. This man was very kind. “Humanity lies in his heart.” I whispered.

We kept waiting there till an empty commercial bus came, after having a discussion with him, the driver asked us to get in. And we headed to Funtua. Our driver left his car with the intention to get a mechanic at Funtua who could repair the car.

When we reached Funtua, I wished the other passengers well and prayed for their safety wherever they go. I took my traveling bag and walked to my destination.

So, I have been traveling along Damaturu-Maiduguri highway, but I have never felt shocked and frightened like this before.

This was the most dreadful experience of my life. It’s a memory that can never be forgotten.

Yahuza Abdulkadir is a growing Nigerian writer and poet. He is a member of Hilltop Creative Arts Foundation and also a member of Unimaid Artist Club. Yahuza, is studying earth science at the prestigious University of Maiduguri. His works are published in Poemify Publishers Inc, Spillwords, Melbourne Corner Culture and elsewhere. When he is not writing he engages in social and humanitarian activities in his community.