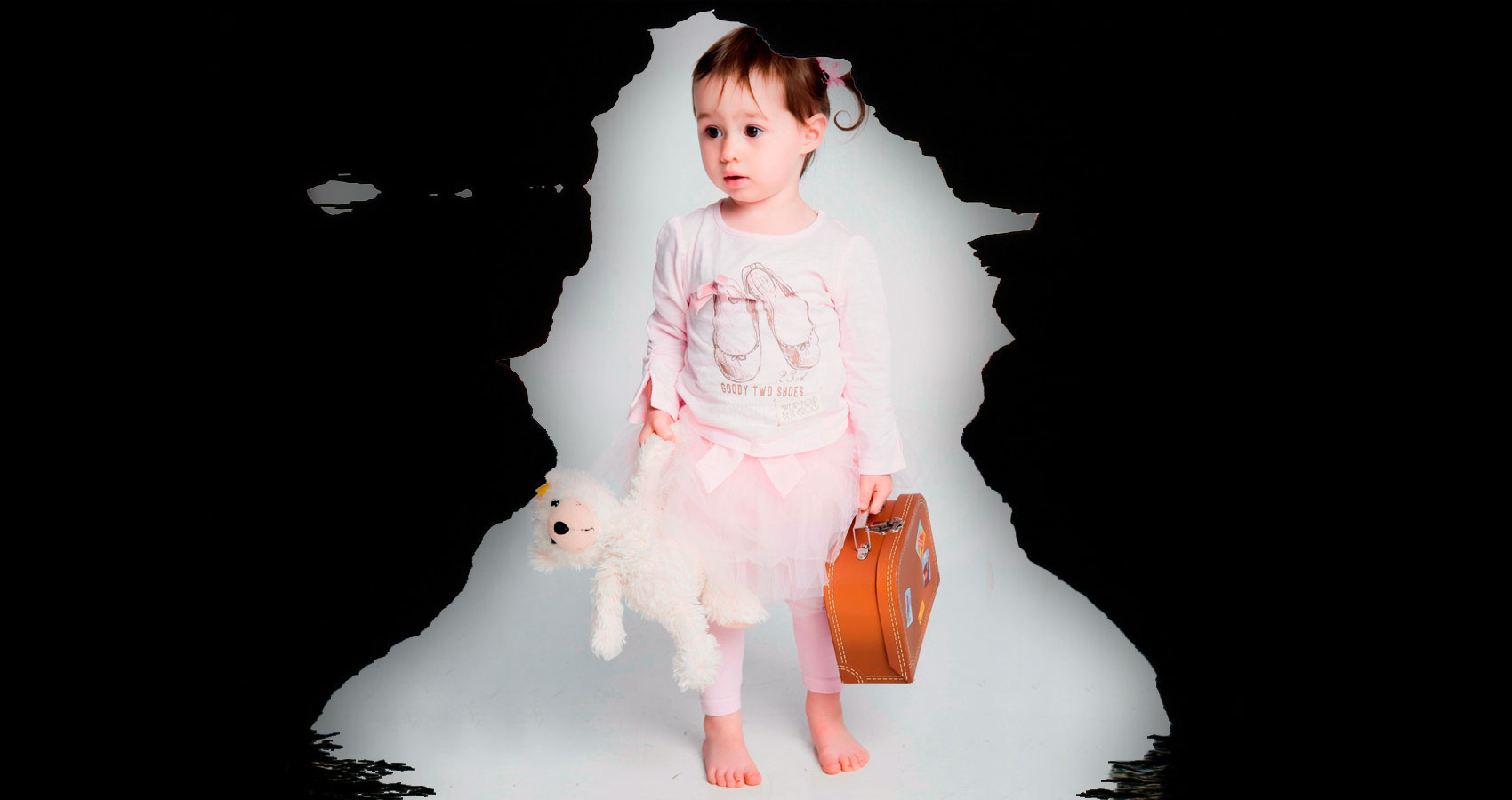 I was in my pink bedroom,

Playing with Barbie as I groom;

Sitting on the carpet with pigtails,

Suddenly, I hear the door slam:

They come with evil and damn,

Something malice was happening

As they beat me again and again.

Then, they take me out of the door

In the locked closet as I cry out more;

I was banging and wanting to be let out

But they kept me in there, no doubt

No parents or adults were ever in sight.

When they come home, they always lie,

They say I was clumsy and they deny

They did something wrong to me;

No one wants to believe me.

I was pushed into doing things,

It was out of anger and frustrating,

Yet, I get punished for all that shit

Even though they started it.

As Mom and Dad were being really strong

Against my own innocent will as I fall

And I didn’t even do anything at all.

It wasn’t even my fault

And still they locked me in the vault;

It was so small and pitch dark,

I couldn’t breathe as I bark

Out to be liberated,

By my own family;

What was ever wrong with me?

I was beaten with bruises and cuts,

They don’t even give a fuck

How much pain I was in,

And how much rain were within.

In school, kids beat me up with words,

Along with punches, kicks and curses;

They even pushed me down the stairs,

No teachers saved me, it’s so unfair

That I couldn’t even speak

Because trauma had to take a peek

To prevent me from being brave

As kids kept beating me to my grave.

Teachers even gave me more harm

As they tried to break my arms

And leave bruises and cuts on my skin

With more tears coming out from within.

They scream and curse at my face,

They called me “bitch of disgrace”;

I was only five or six at this time,

I get home and lie that everything’s fine,

This kept going on for years in schools

Where the kids are being so cruel

And teachers refused to save my life

As they break me in more strife.

I never had any friends

They hate me until the end,

I wished I never even existed;

What’s the point if I’m the clear mist?

At ten, I hear and saw something I’ll never forget

I heard and saw Mom and Dad in regret;

They were in the violent battlefield

She was throwing at Dad with screams;

Turned out that this was no dream,

She wanted to leave and never come back;

I was so terrified of the scary attack,

I wanted to runaway and leave

But then they apologized suddenly.

At thirteen, I was forced to be alone

While for months, my parents weren’t home,

I didn’t know what to do; I was scared

That I didn’t know how to take care.

I was hungry and badly broke,

There was barely anything at home;

I was almost living in the streets

With nothing but the concrete under my feet.

I was also close to leave the family

By my own mother, who was very angry,

Though it was for an unfair reason

For what I did that was an accident.

I was screaming and loudly crying

And I was so close to dying

Right in the inside of my heart and mind;

This was the first time I wanted suicide.

As time go by, things have come worst

In junior high when there were more hurts:

I got beaten more by classmates

Who were filled with nothing but hate;

My teachers refused to save me

While other teachers hate me;

Some adults pushed me down

And then let me stayed there on the ground.

They say I was lying

Even though I was crying.

They said they never done anything;

They lied, so I had nothing.

I’d wanted to think about death;

There was no point for my breath.

At fourteen and fifteen, it was high school,

My first year where I wanted to be cool.

I got rid of Barbie and everything pink;

This was my time where I never think

That the past would go away

By the time I changed that very day:

Clothes that are nothing but black,

And purple and gray; no going back

When my ears got pierced

With metaled bracelets on my wrists;

Listening to music in metal and rock

With screaming lyrics that people mock

Just because of their heavy drums,

I had my hair in crazy bright colors;

My eyes were heavily lined and mascara;

I was wearing a dog collar on my neck

And happiness was what I faked lack.

I didn’t know what I was thinking,

Changing myself while drinking

I developed this distressing fear

As I stared at the tall mirror.

I thought I was ugly below the chin

So I starved myself to stay thin.

I rarely ate and I stand on the scale

To make sure it’s low, but I failed

Later that year, I brought the blade;

This was when my first cuts were made

As I brought it to class one day

Underneath the desk when I was never okay.

Now you know the storybook of a girl:

Welcome to the opened door to my world.