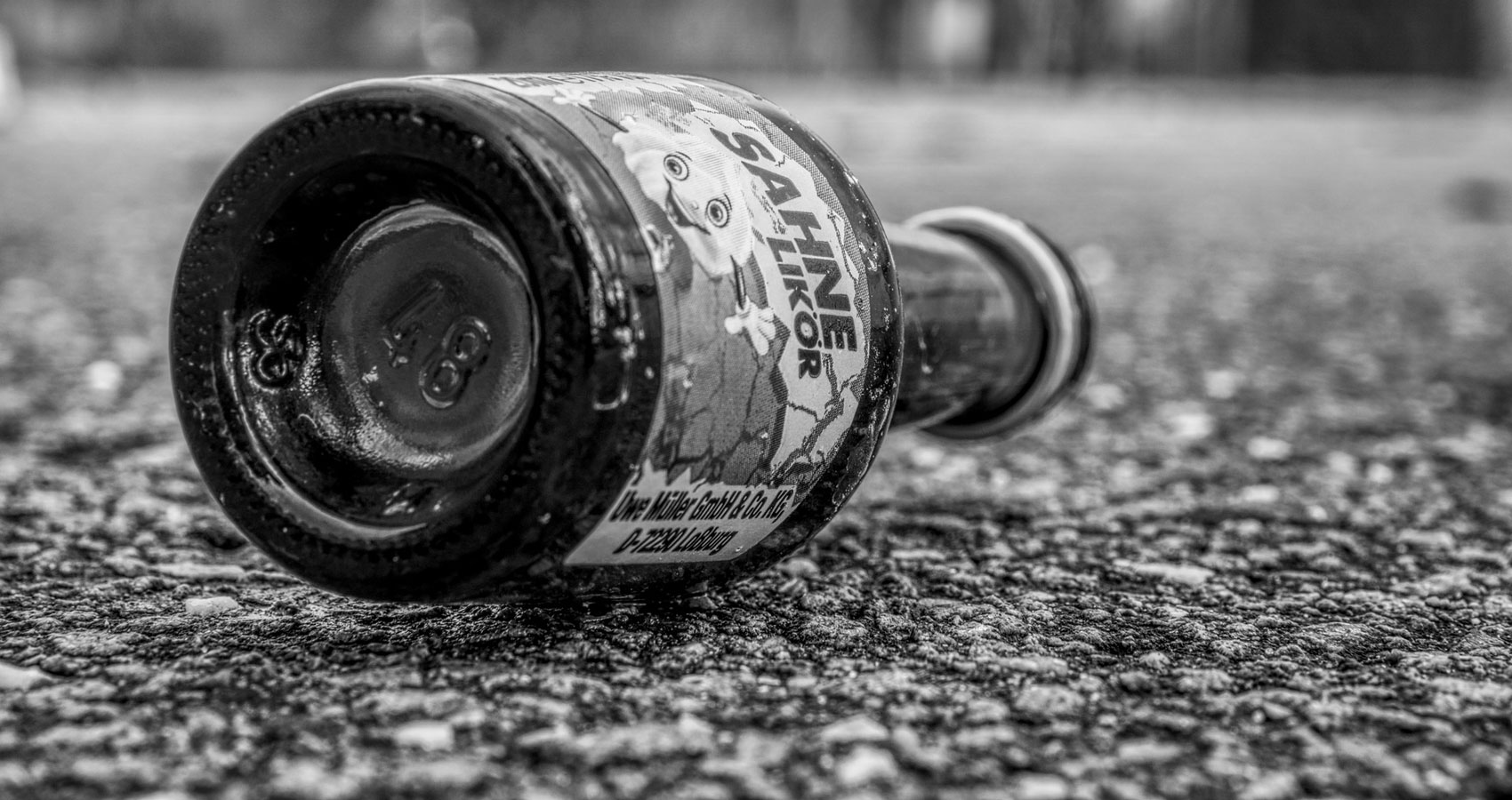 Raucous rock tunes drifted down to their apartment. The party was at its peak at the midnight hour. Footsteps landed harshly, and laughter was exaggerated by whatever substance they were consuming. A woman’s screams temporarily quieted the crowd until she was deemed uninjured from her alcohol induced fall.

Terry sat on the floor, next to the sofa. He was daydreaming about the thaw, when trees would dress in hues of green, flowers would begin to bloom, and the symphonic sounds of a bird choir would help wake him from peaceful slumber.

He felt his hunger pangs as acutely as he would feel a punch to the stomach. Daydreaming helped keep his mind full. The refrigerator was as bare as the cupboards. He refused to eat. Eating, to him, felt like a ritual in celebration of life. There was no life left in him; the man on the sofa. His shallow breathing proved that. The cough was gone, along with what little strength he harboured.

Terry rose from the floor and walked to the kitchen. He stared at the life outside, between the slats of the bars. There were cars on the road carrying people who were returning home from their exploits, or carrying them to a late-night locale that served 24-hour breakfast. A stray dog sat on the sidewalk across the street. It stared at Terry, seeking something in the young boy’s eyes that might liken him a good owner. The dog was window shopping for a human.

The lights were forever dimmed at the convenience store where he worked. The front window was stripped of the plastic Santas and replaced with newspaper. Every passerby from now on, would read redundant headlines.

A police cruiser drove slowly by as if it were commandeering a parade. A couple of teenage boys increased their stride, attempting to hide beneath their black hoods. The irony is that they would have been incognito without them. The cop car increased its speed. The boys paused for a smoke break, congratulating each other on a job well done with the very illegal substance they were inhaling.

Terry turned his back to the chaos. He sat at the dinette, head lowered, repenting sins to an unknown god. Long ago, underneath the covers, when nightmares plagued him, his mother had told him that he was baptized. She told him that he could pray to God for guidance. She told him that God was love, and that with Him in his heart, he was safe from all things evil. She left the next morning, and Terry classified her story as make-believe.

Shivers ran up both his arms. He went to him, resuming his position on the floor, and leaned over the body. He held his breath, so that he could feel only one breath between them. There was nothing but stillness, and a despicable calm. As the party upstairs began to wind down, and guests’ ramblings turned into mumbling, Terry sat on a cold, hard, floor and wept over the lifeless body of the man he called Pop.