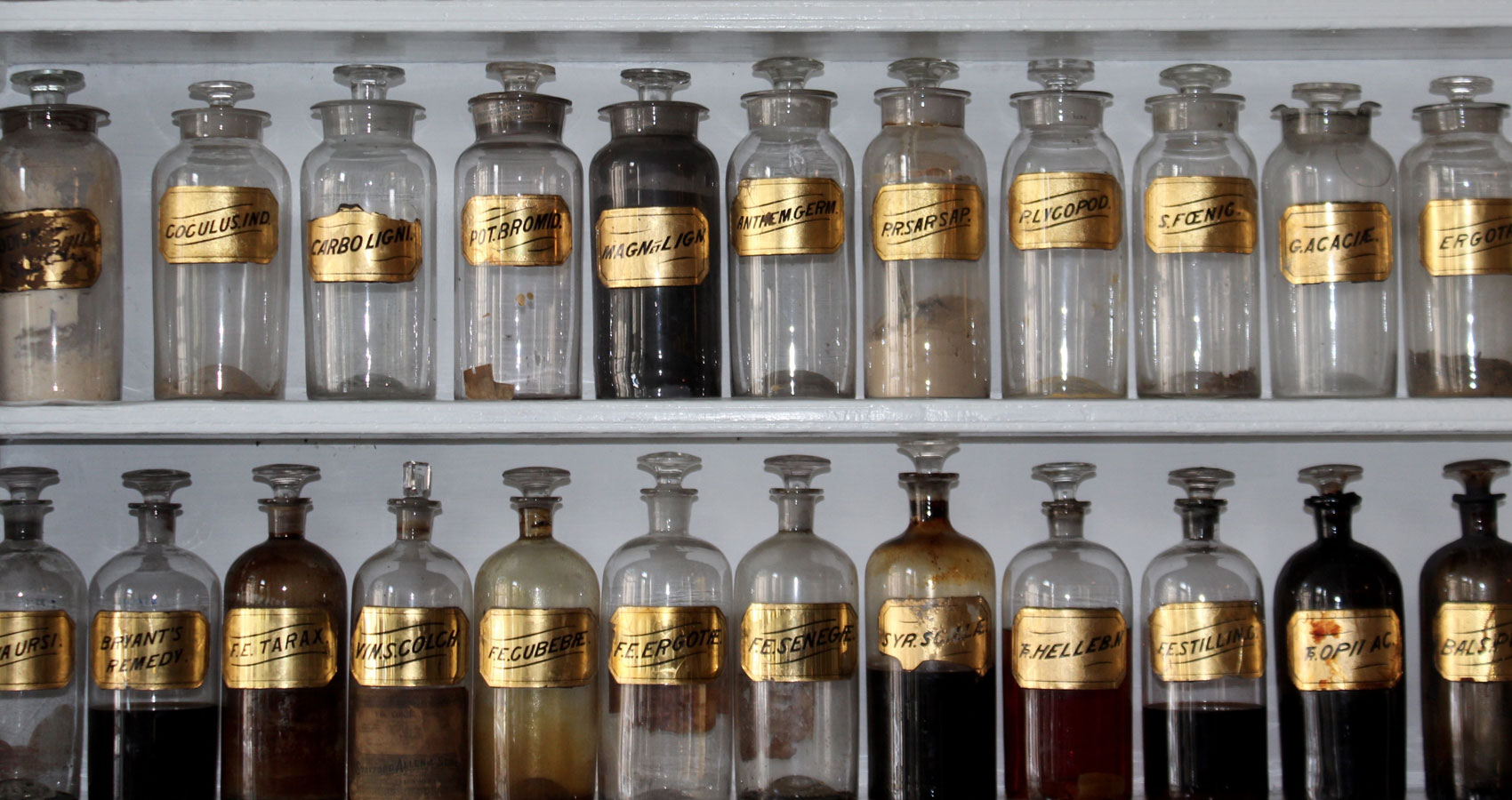 The bullies stole his lunch money again. He couldn’t help being smaller than the other boys, but it just made him an easier target. Usually, he could bear the hunger since he hid a few snacks away in his locker and his bag, but Thomas’ mum hadn’t given him any snacks for a few days. She said things were tight right now (though he was so skinny that everything was baggy) so he had to make do with the few pound coins she could give him. Like a good boy, he never complained and never told his mum about the bullies. She was trying her best, so he couldn’t trouble her more.
This was the third day in a row they had taken his lunch money and he had no snacks to take the edge off. For a few moments, Thomas tried to stand his ground against them, a group of three boys a year or two older than him but seemingly twice his size. His courage didn’t last when he saw their fists scrunching, itching to hit something. Probably him. So he dug his hands into the pockets of his too-big blazer, the one his mum said he would grow into so he wouldn’t need a new one any time soon, and held out the coins.
The bullies snatched them and sauntered off, tossing coins in the air. Thomas saw them drop one, but they didn’t try to pick it up. They just watched it roll away and fall between the gaps in a drain before shrugging and moving on.
When they had moved out of sight, Thomas scrambled over and tried peered into the drain. He saw the coin catch the light. One of the whole pound coins. Enough to get a snack or two as soon as school was over. His skinny fingers easily slipped between the gaps, but they were too short to grip the coin. He stretched and pushed his hand as far as he could and, when he finally brushed the rim of the coin, he sent it further from his reach. Still in his sight, but it may as well have been invisible.
Thomas tried to ignore his complaining stomach, but by his last lesson of the day, he was clutching his stomach to silence it and struggling to find ways to distract himself from the hunger pains.
Thomas’ route home took him down the main shopping road of his small town. It was actually the only stretch of road with decent shops aside from the dodgy corner shops dotted around, which never smelled quite right and seemed to only have crisps and sweets and energy drinks. Some of the shops on the main road had shut down over the last few years and nobody had opened businesses that had been able to last long enough to replace them. Hairdressers popped up and disappeared again like the changing seasons. A florist briefly opened but, somehow, their flowers were always starting to wilt so it wasn’t there for long. Each side of the road was speckled with empty shops, but nobody cared.
They weren’t always empty.
Outside one shop that Thomas could have sworn had been empty that morning, was a small foldable blackboard. It had writing on it in white chalk.

After studying English literature and creative writing at university, I became fascinated with all things weird and wonderful. From short stories to novels, I love to twist and play with the world around us, making my readers come out the other end with a new way of looking at the world around them. I am a strong believer that sometimes it is in these twisted versions of the world, these fantastical tales, that we come face to face with some of the greatest and hardest truths, whilst also providing an escape, a new world to jump into. We all still have an inner child reaching for something mysterious, magical, or downright weird.