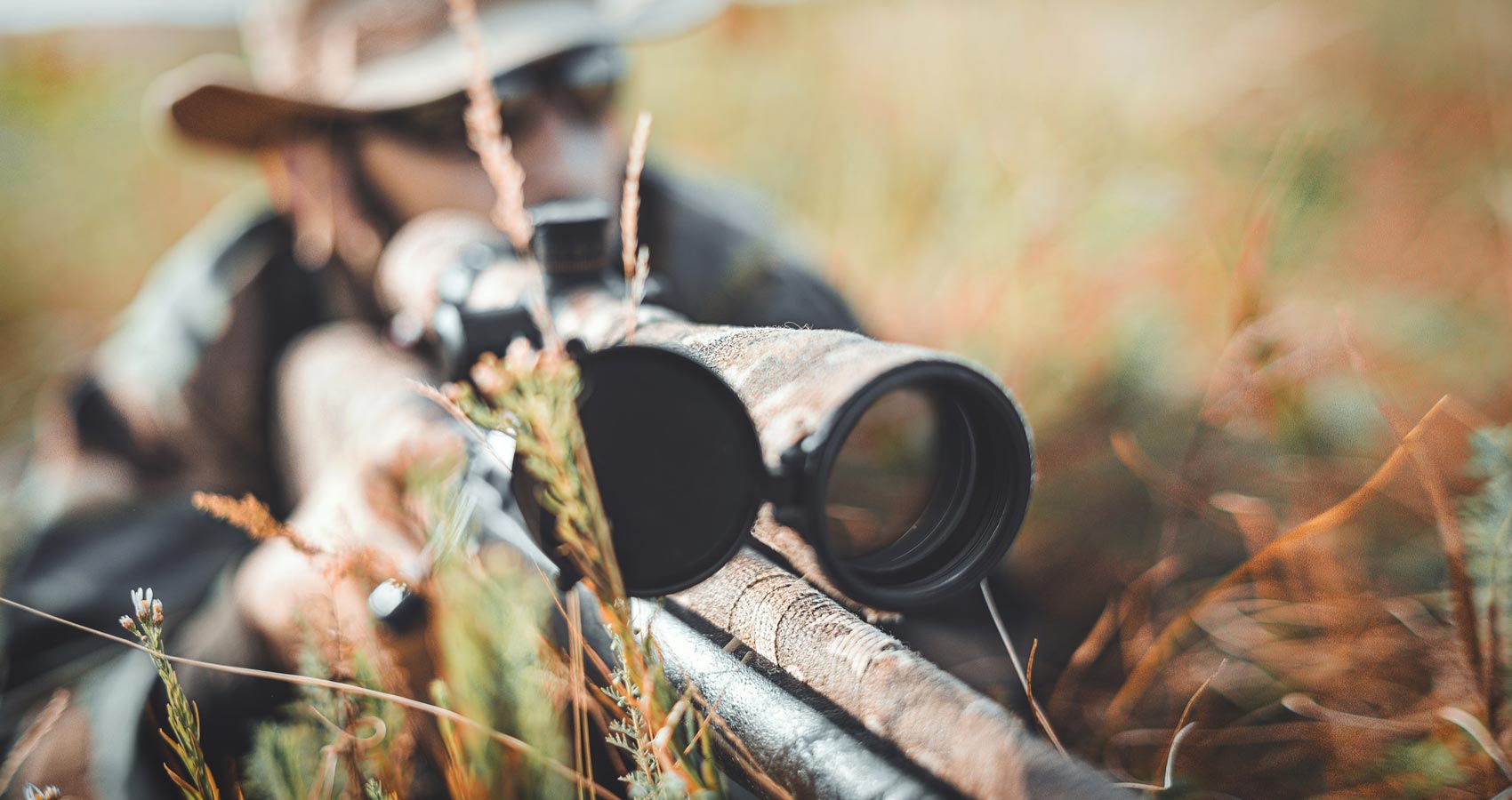 In the summer of 2009, my life changed dramatically. I found myself at what I affectionately refer to as Fort Benning School for Boys. For those who don’t know, Fort Benning is a US Army base in Georgia where young men go to learn the skills and tactics used to fight and win wars. Oh God, I sound like my recruiter. Anyway, I remember stepping off the plane in Georgia for the first time. I’m a Michigan boy, born and raised so I’m here to tell you it was quite a shock. The air was so hot and humid, it almost felt like you were underwater. It took a solid week for me to get acclimated enough to even breathe normally, but I eventually got as used to it as someone can get used to blistering heat. Now, I’ll spare you the details of how basic training starts, you’ve seen the movies, it’s pretty much like that. The main takeaway here is that we made our way to the barracks that would be our home for the next 14 weeks.

Once we were settled, we started to get to know the other guys in our platoon. As it turns out, there was another guy from Michigan there named Shane Reifert. We are from different parts of the mitten so we didn’t fly in together, but we bonded pretty quickly over the fact we were from the same place and liked a lot of the same things like Star Wars, Music, the cinematic masterpiece Red Dawn, but most importantly we talked about the finer points of shooting. We both talked a big game about our shooting abilities and would often joke with the other guys about how Michigan boys are just naturally better at shooting. It wouldn’t be long before our skills were put to the test.

Rifle qualification day. This was it, this was the moment we were waiting for. The pressure was on as we all trash-talked each other as “macho” infantry guys do. But, it was all in fun. The rifle qualification range consisted of 40 popup targets ranging from 50 to 300 meters. Each soldier was given 40 rounds of ammunition and sent to the firing line. There were no optics, only iron sights. That somehow made it seem primal, like living in a world with guns with optics and scopes and so many other shooting aids but choosing to hunt with a spear. I know I’m being overdramatic but you get the idea. I remember it being so hot that day, my helmet was falling down over my eyes and my glasses were fogging up, I thought “there’s no way I’m going to get a good score.” That made me nervous because for some reason I just had to have that expert rifle marksmanship badge on my uniform. When I got to the firing line I put all that aside and just focused on hitting each target as it popped up. I missed some shots but I just let it go and moved on to the next one. I didn’t even keep track of how many shots I had taken, how many I had missed, or how many targets were left. It was all about the target that was standing at the time and once that went down it started all over. Looking back, I don’t know if I’ve ever been so focused on anything in my life. I finished my run with no idea how many targets I had hit or missed. As it happens Reifert and I were in the same shooting rotation and ended up standing next to each other eagerly awaiting our results. It turns out all that trash talk wasn’t for nothing, Reifert scored 36 out of 40 and I scored 37 out of 40. Where do we pick up our expert marksmanship badges?

The next day Reifert and I were told that as the only two guys in the platoon who scored expert, we would get a 1-hour pass to the PX (Post Exchange) where we could buy anything we wanted. This might not seem like a big deal, but when you’ve been deprived of precious junk food and pop as we had been for weeks, it was huge. We ran to the PX and bought slices of pizza, large pops, some candy, and some ice cream bars to wash it all down. We stuffed ourselves silly and made our way back to the barracks, much more slowly than we had left. We walked into the barracks to find my bunkmate telling a hilariously inappropriate story to a bunch of the guys so we joined in as you do when you have downtime in basic. Let me tell you that being extremely full of junk food and laughing hysterically don’t mix well. Let’s just say the spoils of my victory ended up on the floor next to my bunk. That broke up the party and everyone went their separate ways while I cleaned up.

After qualification, everyone knew Reifert and I were great shooters and would come to us for shooting advice. We became the “sniper team” and would often make jokes about being a badass special forces sniper team together someday. We still cracked jokes with the other guys about being better shooters but were somewhat humble about it. I mean as humble as you can be in a platoon of infantry soldiers who are constantly trying to one-up each other.

Finally, graduation day was just a few days away, we had all made it, we were badass infantry soldiers. Unstoppable killing machines whose sole purpose is to put rounds downrange and blah blah blah, you get the idea. We were down to the last few days of basic training. We all had our orders and would be going to our separate duty stations soon. We had these yearbooks like the kind you get in high school. We were passing them around and getting each other’s contact information so we could stay in touch. We all signed each other’s books and eventually went our separate ways. Reifert and I stayed in touch through social media and talked a few times. We found out we would both be deploying soon, him to Afghanistan, and me to Iraq. It was a scary thought but that’s what we had signed up and trained for. We were finally going to put our skills to use.

A few months into my deployment, I was sitting on my bunk using my laptop to send some emails and instant messages with some people back home. My roommate and some of my squadmates were waiting for me to finish up so we could go to the chow hall and eat. Just as I was finishing sending a message, my computer beeped indicating I had a new message. It was one of my friends from basic informing me that earlier that day Reifert had died in Afghanistan. My heart sank. I told the guys I wasn’t hungry and to go on without me. Once they left, I remember shutting off the light, lying in my bunk, and crying for my friend and brother.

Today while looking over my bookshelf for something to read, I found that old basic training yearbook. I went through the pictures and laughed about the great times, and thought about the rough times I shared with my brothers there. When I got to the end I found the “autographs” from all my buddies and saw the one that inspired me to write this. It was from Reifert and it read:

“Lammon, one day we will be an expert sniper team and it will be amazing.” – Reifert

My name is John. I am a father of three. Two boys and a girl. I recently celebrated my 16-year anniversary with my beautiful wife. I enjoy reading, writing, the outdoors, and spending time with my family. I am a US Army veteran who spent a year in Iraq. After the Army, I went to college for cyber security and worked for several years as a Linux system administrator until I opted for early retirement 3 years ago. I started writing as a child to escape from the harsh world I was living in, but as I got older, my writing slowed down and eventually stopped altogether. I have recently begun to rediscover my love of writing and I am thoroughly enjoying it so far. I am currently working on several fiction books and a non-fiction account of different traumas I've endured in my life. I really hope that telling my story will help someone else who may be going through similar situations.