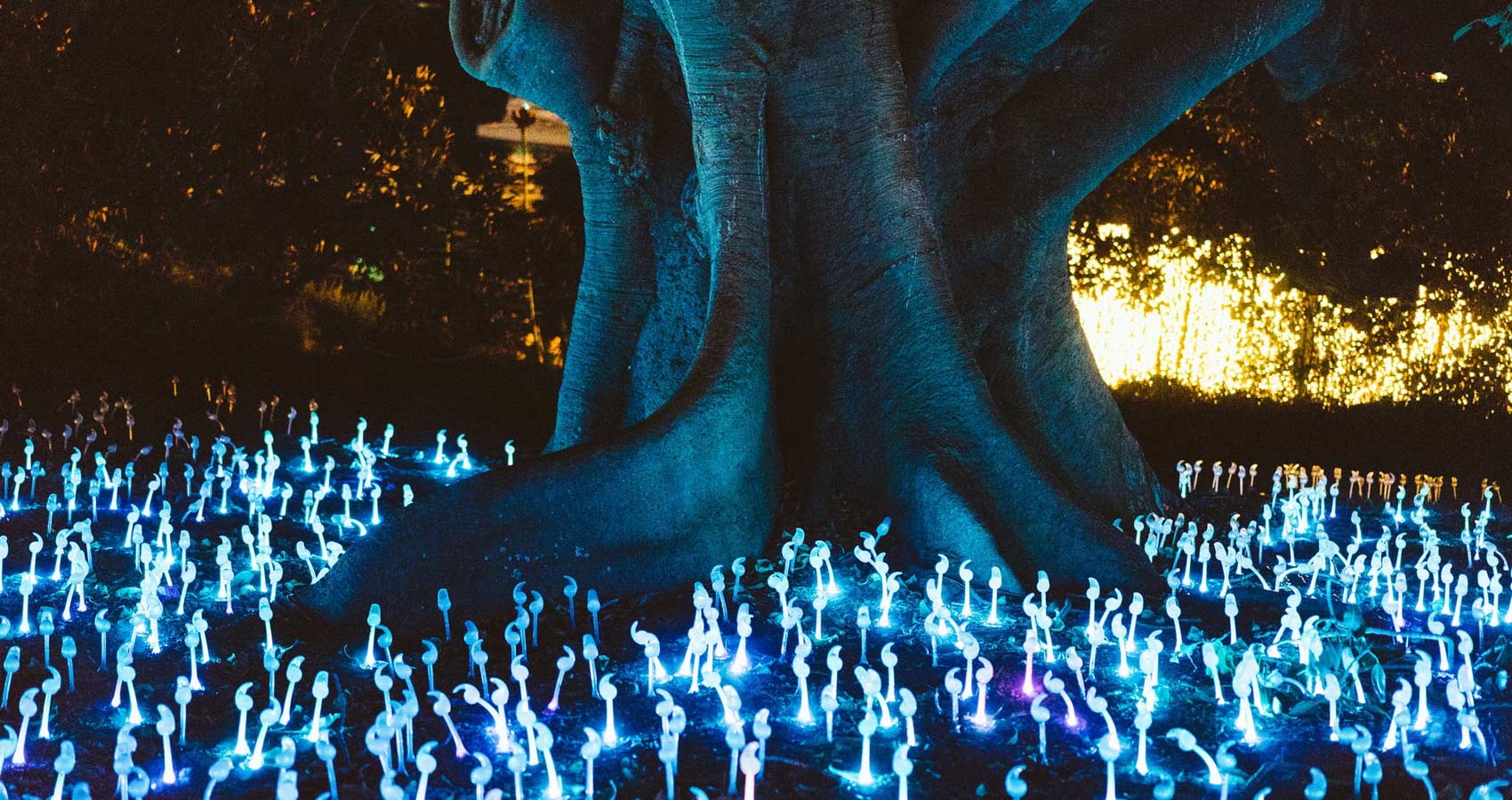 Heavenly sailorling spy out the wan light-sheen of star.
Baffling unearthly time: weird having just thieved by elves.
One of pale mornings longs for some meek fulfillment of night.
Moony and nostalgic chums – comets are upon the skies.

The glow, which is deathless, at length in the sadness full bane.
Grim Reaper loves more than You dream – a bit lights of the worms.
Marvel of starlit night: I have found a little of my name.
Starry night – dreamy glow are only in the tender souls.

Sensing the moonlet, demise of cool-blue song will be free.
Your worm bawls after all certainly. Death blubbing like me.