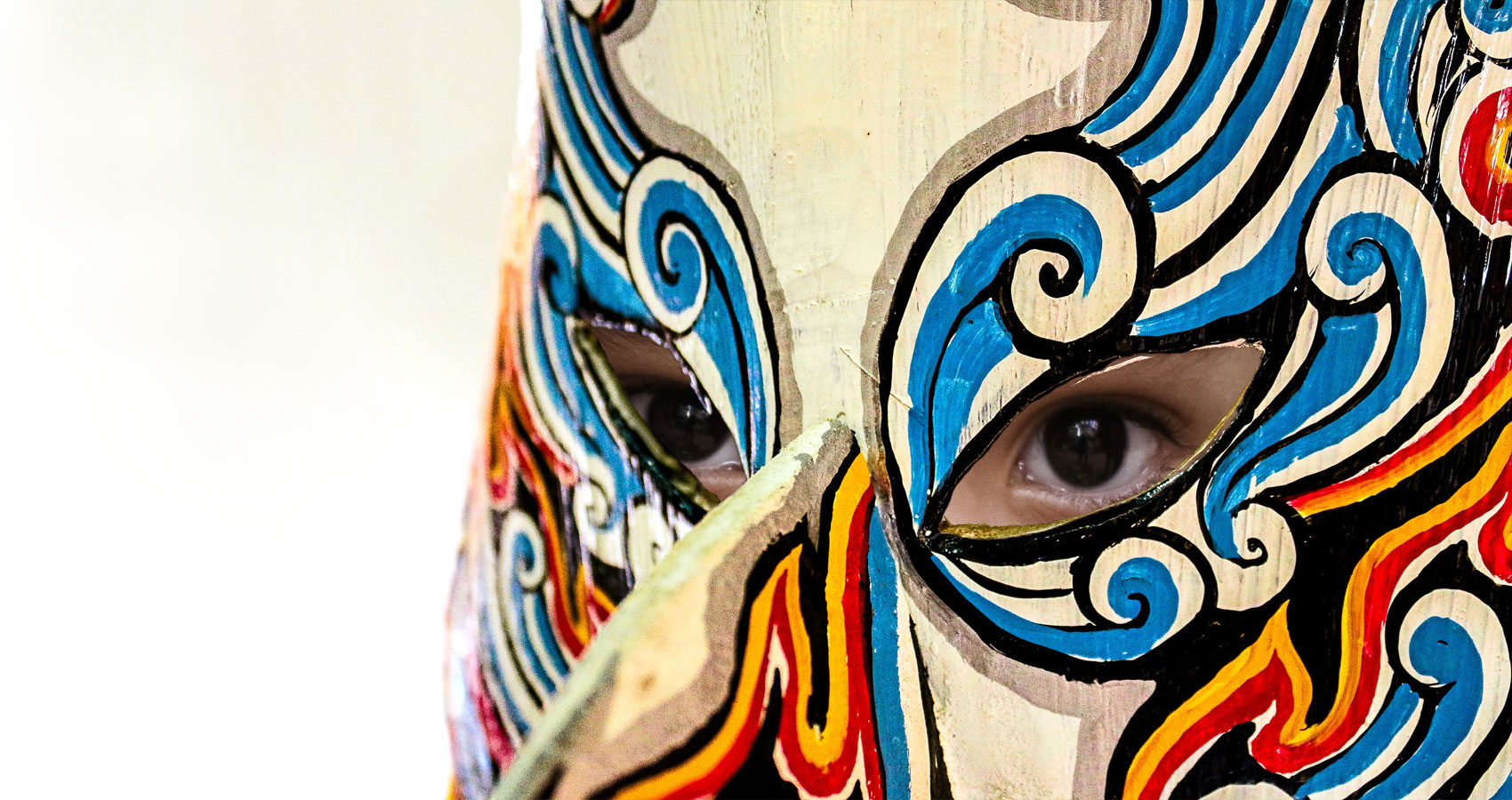 THE SOUL OF A CHILD

THE SOUL OF A CHILD

They called me the ‘harelip monster’ at school,

And the schoolkids kicked me down the stairs.

The children of my age called me:

Some even called me ‘Scareface.’

We were poor and my mother prayed for me.

But that didn’t help me.

I became very sad and depressed.

I couldn’t look at a mirror,

Harelip: I became scared of myself.

Why did I have to be born with a harelip?

Did I sin in my previous life?

Why was I punished?

What had I done to get such karma?

I prayed to the Hindu and Buddhist Gods,

But they remained silent.

I was a Tharu boy and lived near Chitwan.

Sometimes the wild elephants would come to the fields,

To eat what they could find.

Even tigers and leopards came stealthily at night,

Took away goats or a child.

During the night we were scared of wild animals,

At daytime children were scared of me.

Anyone who stared at me.

Identify myself with Shah Rukh Khan:

What a great emotional hero.

Fight against evil gangsters and goondas,

And win the hearts of lovely damsels.

A look at the pond or a window pane,

And I’d be dragged to reality.

One day a teacher told my mother to go to Sankhu,

And performed plastic surgery for a song.

My mother gave me hope.

I was scared of the operation,

So I didn’t tell anyone at school.

One day my mom and I went to Sankhu,

The bus journey was long and tiresome,

But I was thinking of my face all the while.

At the hospital there was a team of people in white coats,

But I was told that they were from the Continent,

I was given a doll with blonde hair

By a kind white lady.

In Nepali we call it ‘sunpat.’

My heart was beating loudly.

Oh, wonder, when I woke up I had a bandage

On my upper jaw.

When the bandage was taken off,

I was given a mirror.

I had stitches from my nostrils

To my upper lip.

The gap was closed.

I had a new face.

A flood of tears rolled down my cheeks.

You have given me a new life.

I now have a moustache

And a pretty wife.