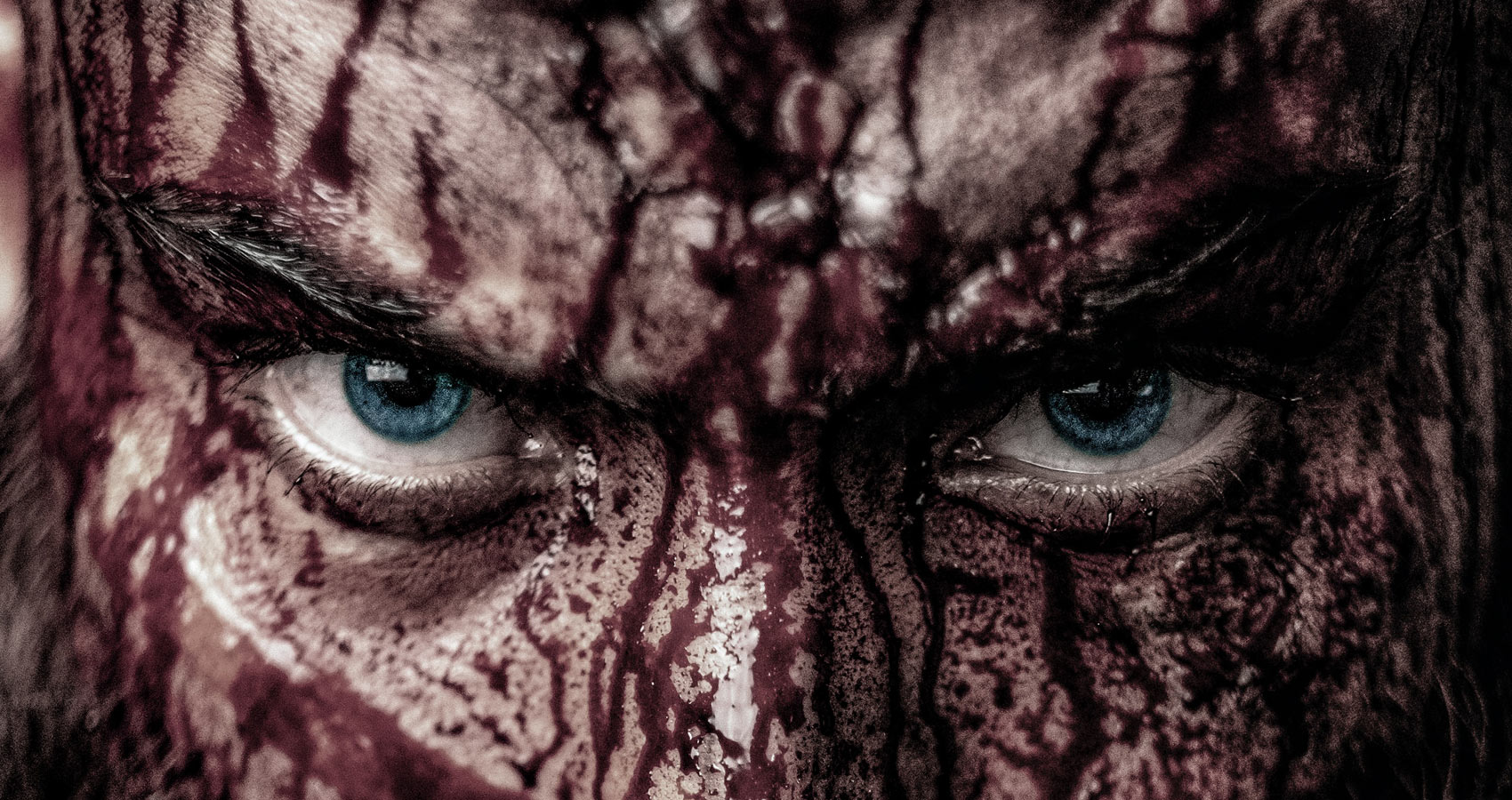 The painted beams overhead,
Catch the flickering firelight,
In the king’s long post-built hall,
On this the dark longest night.

The giant killed the warriors,
Brought to Hrothgar’s mead-hall blight,
Beowulf the hero comes,
Of all men the bravest knight.

To Denmark across the sea,
Heard of Hrothgar’s awful plight,
Hied himself to Heorot Hall,
Gift his mighty help was right.