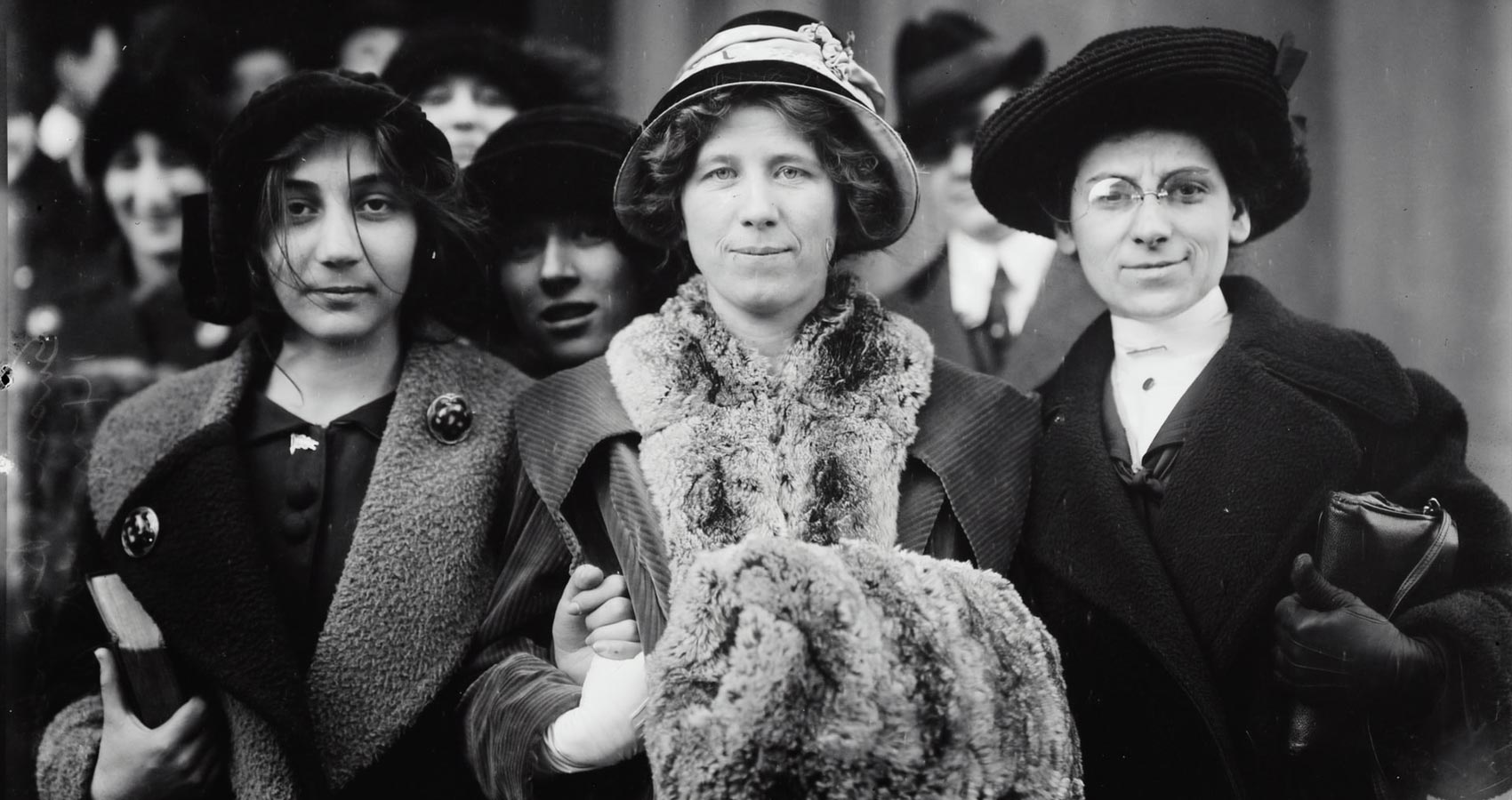 Women have always done great things,
But are not accorded their laurels!
When Marie discovered radium,
Nobel tried to honor Pierre,
He honorably refused.
When Henrietta made a ruler
To measure from star to star,
Hubble measured the universe,
Without giving credit due.
When fair Rosalind photographed DNA,
Crick and Watson given the prize.
When Ida wrote break-through paper,
Hahn claimed all the glory alone.
Men get the final edit.
When will our honor at last rise,
To give the credit due?

Marie Curie discovered why radioactive elements glow in the dark. A fundamental change in our idea of the world. The ionizing radiation emitted by radium bromide excites nitrogen molecules in the air, making them glow. Radium’s most stable isotope, radium-226, has a half-life of about 1600 years. It decays into radon-222 through alpha decay or into lead-212 by ejecting a carbon-14 nucleus.

Henrietta Swan Leavitt was an American astronomer who measured the distance between stars for the first time.

Rosalind Franklin was the first to photograph DNA revealing its helix shape.

Ida Noddack was a German chemist who posited nuclear fission.