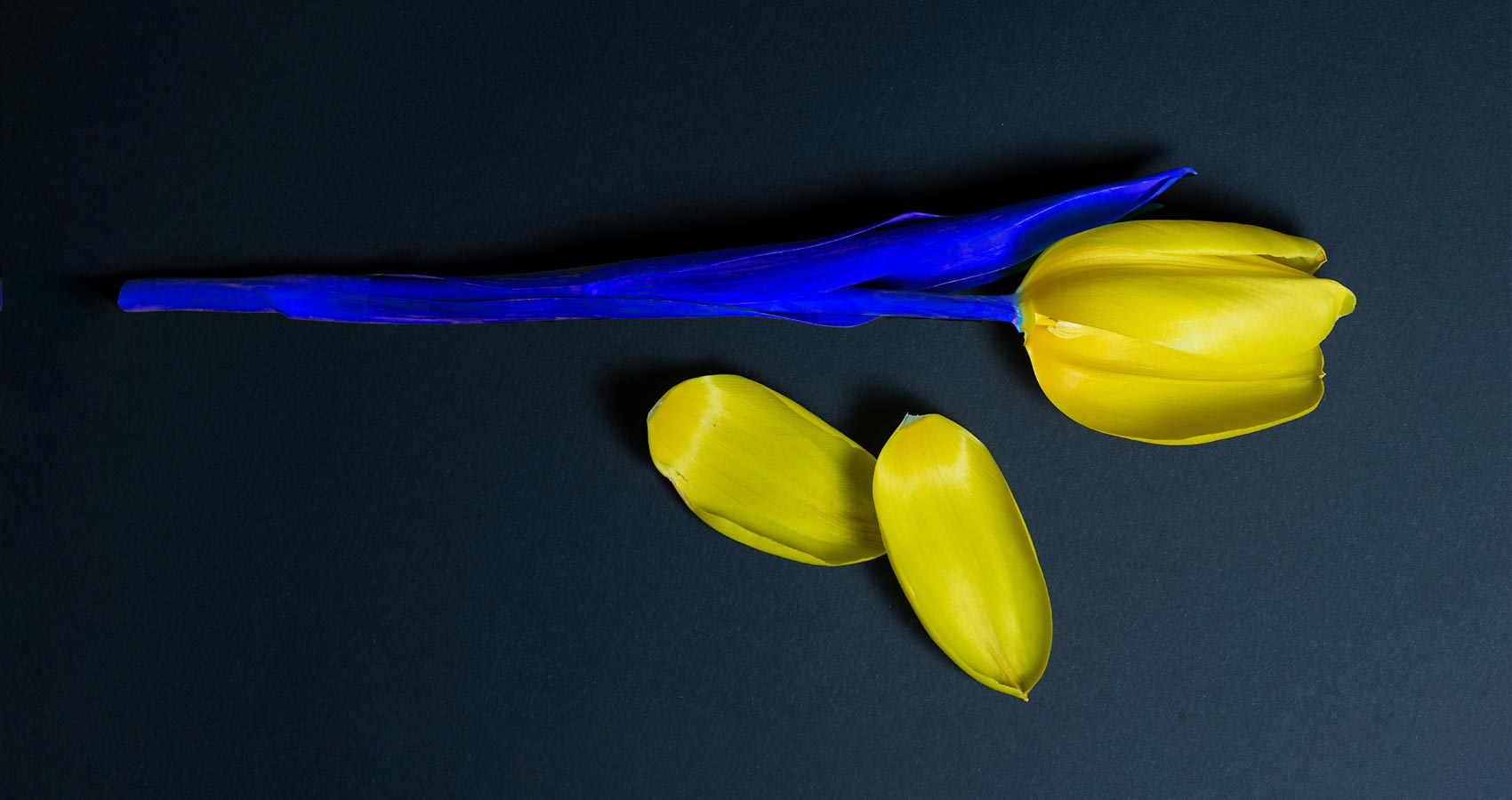 “This is no discussion, you need to leave,”
Says the husband to his wife, as shells
Are dropped nearby, blasts and black smoke
She cries, taking her ten-months baby girl
A toy, her pacifier, two coats and a few clothes.

“I can’t describe how it feels, it’s horrible,”
She tells the reporter from her German refuge,
“I had to leave him behind,”
She cries, she was not given a choice
He stayed to fight, she fled to survive.

“At least now my kid has the privilege
To sleep, well, not to hear these bombs
These explosions and people cry.”