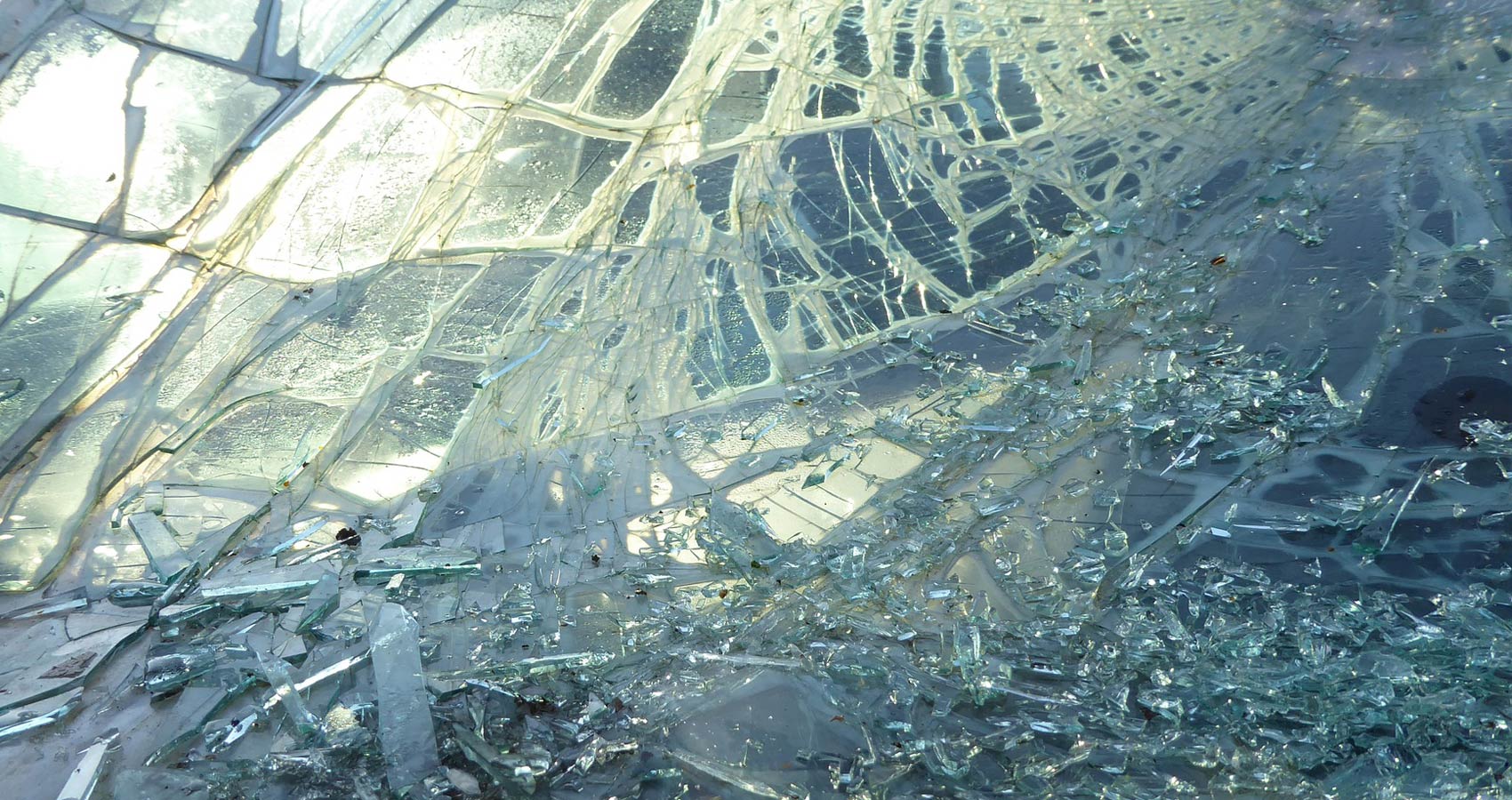 The Velocity of Shattering

The Velocity of Shattering

He’s at my doorstep at 5:00 a.m., a grey ghost against the electric green of early summer. Nesting birds chatter in twilight. His shoulders heave with silent sobs.

But I know. She had told me she’d do this a week before when I confronted her with the letter from her lover, found in her purse when all I had wanted was a stick of chewing gum.

She’d been lying for some time, and for me this was a greater violation: to lie, to be cowardly and casual about infidelity as if entitled because 33 years of marriage and raising three kids was hard and harder with a man steeped in old-world Sicilian manliness, who would no doubt love only one, protect and provide, but who would also rule, boss, and demand. This was and is his way, his history, his DNA. Him. This is why she chose him.

Sure, she could leave, but to deceive, to level everyone to her dishonesty?

I listened to her pusillanimous pleas, the excuses and blame, how happy she was now. Didn’t she deserve to be happy?

She sat in front of me in her miniskirt and tank top at 54, smoking a cigarette, legs crossed, looking sexy. I wanted to tell her to look at the facts, evidence, consequences, herself. What future would she have with this other man? I wished she could have been young with me in my time, with birth control, women’s rights and liberation. I wished she had known other men before my father, that she knew all men were essentially the same in their frightened superiority, in their indelible boyishness, in what they need from women. I wished she had played it out, gotten it out of her 1940s psyche, had befriended herself. I wished and wished and wished. She seemed adolescent to me, sweet in her glow, in her girlish hope. She was happy, and I knew there was no stopping her.

I knew this too: how hard my father could be. I had been on the receiving end of his anger, his rages over an unmade bed, a defiant remark, his second-generation immigrant doubt, his fear that he and his family would never be good enough unless he worked himself to exhaustion, made everything fit, followed all the rules, was embraced by all that intimidated and kept him a stranger. But I knew his heart too, the core fire that is eternally innocent, honest, fragile. The paternal love that wanted to be the best he could be for his family.

He’s at my doorstep at 5:00 a.m., framed in the doorjamb. A grey ghost against glaring green, he says in halting syntax,
“She’s …leaving …me. For him.”

He swallows air, chokes on the words. He gulps and grips his throat, unable to speak, until he lurches forward and expels, “Right now. Now. Go to her. Stop her. Make her stop.”

As if I can. Me, the daughter. A woman, too. As if I know the secret code, share a feminine pathos, know how to navigate the ship that abandons, how to chart a course away from disaster.

The only thing I can do is wrench him between my arms, muscle down his trembling, and hold him through the shattering that I know is coming with the speed of daylight.

Catherine Arra is a former high school English and writing teacher. Since leaving the classroom in 2012, her poetry and prose have appeared in numerous literary journals online and in print, and in several anthologies. She is the author of Deer Love (Dos Madres Press, 2021), Her Landscape, Poems Based on the Life of Mileva Marić Einstein, (Finishing Line Press in July, 2020), (Women in Parentheses) (Kelsay Books, 2019), Writing in the Ether (Dos Madres Press, 2018) and three chapbooks, Tales of Intrigue & Plumage (FutureCycle Press, 2017), Loving from the Backbone (Flutter Press, 2015), and Slamming & Splitting (Red Ochre Press, 2014). Arra is a native of the Hudson Valley in upstate New York, where she lives most of the year, teaches part-time, and facilitates local writing groups. In winters she migrates to the Space Coast of Florida