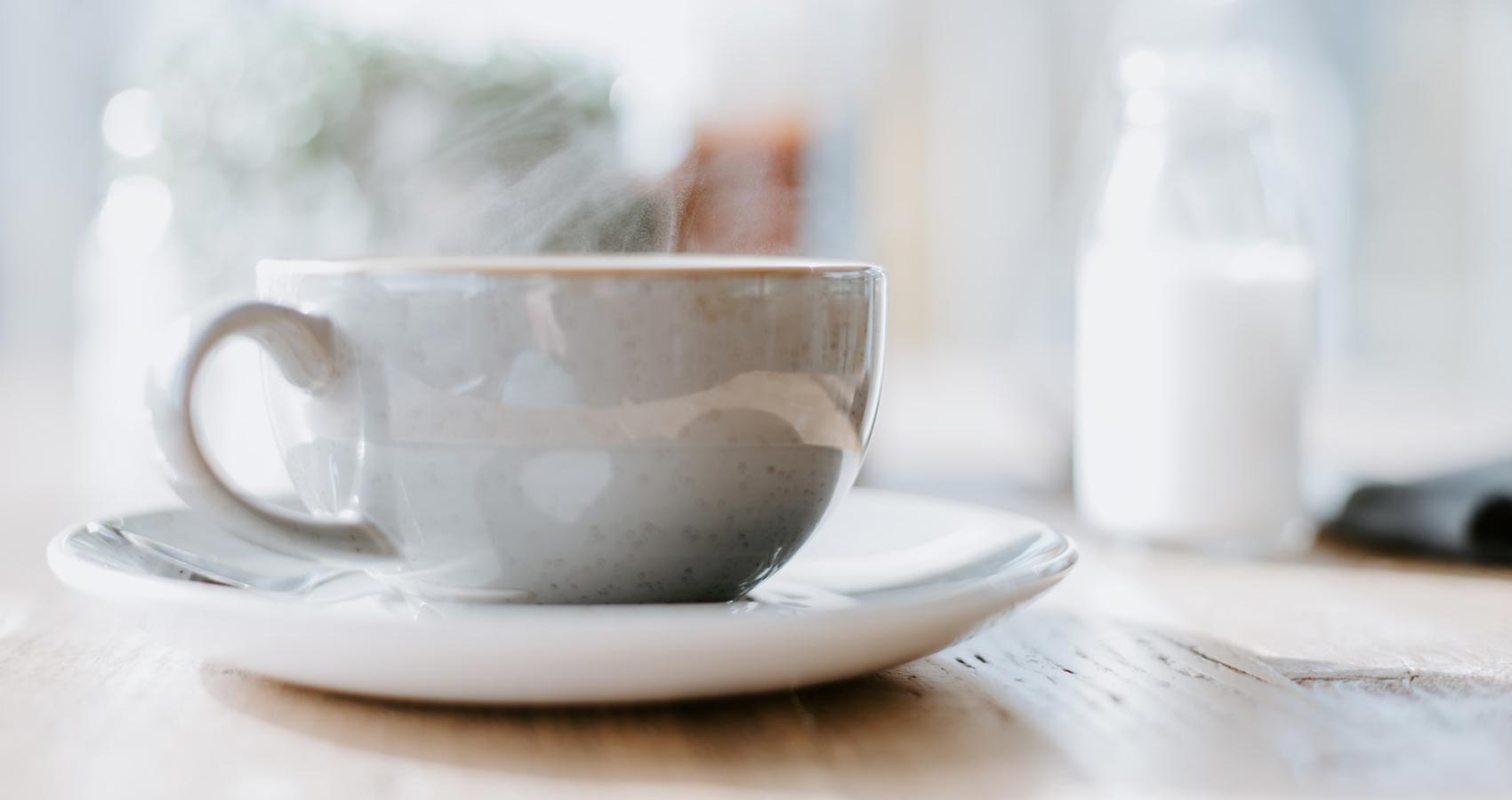 How could the lake-studded foothills suffice?
The crooning of liquid laments was unequal to the task
The plums blossomed in vain, the cherries blanched
A disappointed Sun, sulking red, decided to retire

Thus days pass, and lifetimes
And still, the orphaned yearning has no name
Love drowns penniless in hot sweet coffee

(Pen Name of Amita Paul) I am a retired civil servant but at heart a poet and teacher. I write, mostly poetry, in English, Hindi, Urdu and Punjabi. I was awarded the NISSIM International Poetry Award (First Prize) 2019 and then the Reuel International Award 2020 for Non-Fiction Prose by The Significant League, a well- known Creative Writing Group on Facebook. In January 2021, the Destiny International Community of Poets based out of Wakefield, England, UK declared me Winner of their Poet of the Year 2020 as well as Critic of the Year 2020 Awards. My poem 'The View from a Porthole' was chosen as the first among two featured poems on the NaPoWriMo website in April 2021. My poetry has been featured regularly in every issue of the monthly poetry e-magazine GloMag edited by Glory Sasikala and published from Chennai in India for over a year now. Recently, several of my poems have been included in ‘Impressions and Expressions', an anthology of international poetry published on Kindle in June 2021, and in the Yugen Quest Review: The Magic of Poetry, an anthology of poetry published by the Women Empowered group on the internet in July 2021.