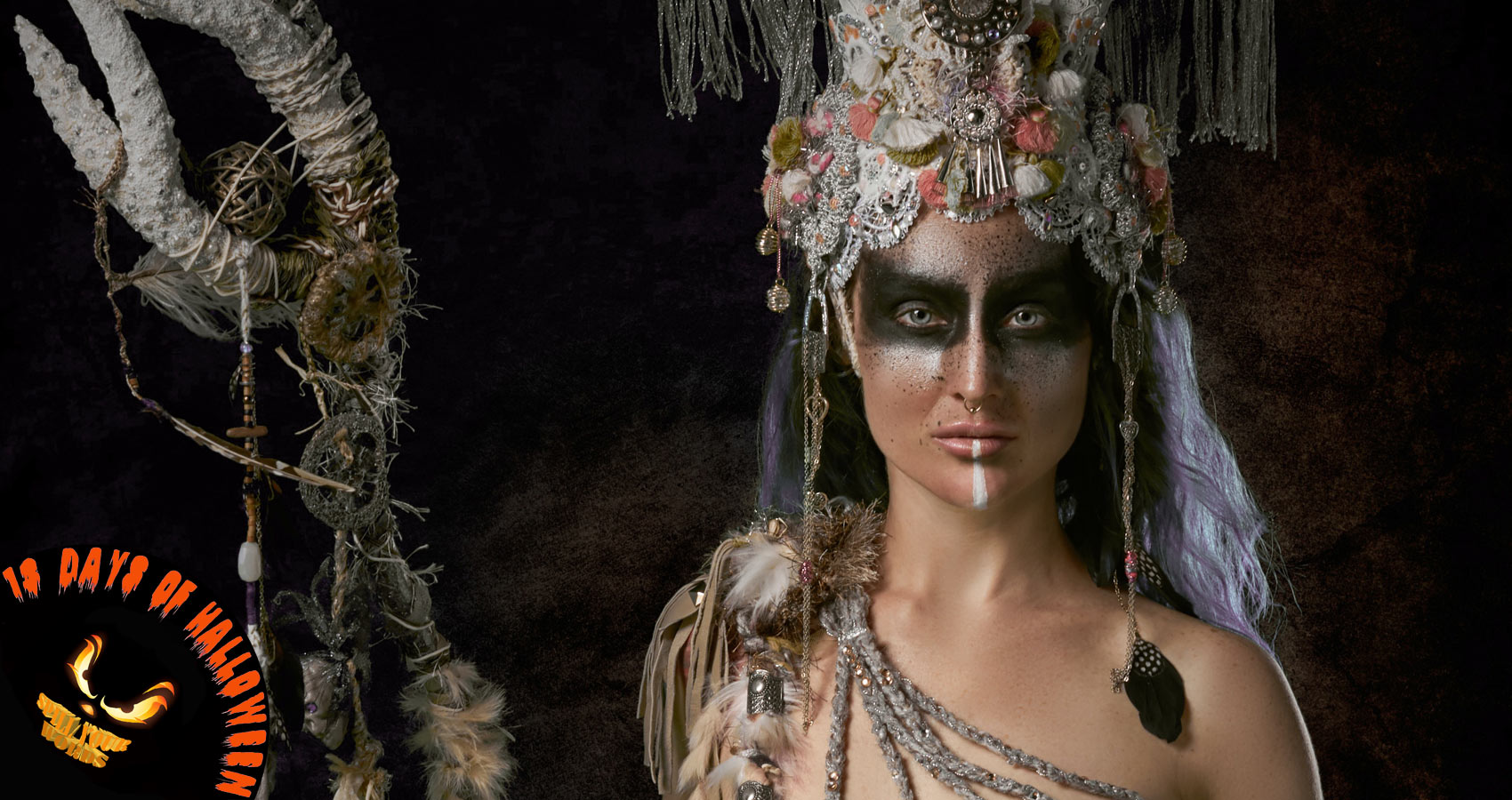 Donahey sat alone in the front row pew of the church. He prayed he might live down the embarrassment of two nights ago. They had all survived. Sheriff Rick had some cracked ribs and a possible concussion. Cat Darcy was due to be released from the hospital tomorrow. The local medical folks had misdiagnosed her condition as a mild stroke. A recovered Corbeau lived in temporary quarters with him in the rectory. He liked the crow, but it had terrible tastes in TV programs. Getting the bird back to its bound companion would be a relief.
All the children had been saved. No trauma, even. Drapes and doors closed, none of the innocents in the parlors had the slightest idea of what had transpired. Donahey shuddered. No thought of how close they had come to….
He had escaped with the least physical damage — sore muscles and temporary heart arrhythmia. Clara was acting like a wife who had caught her husband cheating. Of course, it was impossible to tell her the truth. He was grateful she had surprised the Queen of Demons and chased her off. In a few more minutes, Donahey would have lost his immortal soul.
No rational explanation possible; he remained high up on her bad list. He guessed that condition wouldn’t last long. He would enjoy the lack of her attention, if only for a little while.
Officially, the whole instance was attributed to Halloween vandals, although no one had figured out how mere humans had uprooted the concrete sidewalk.