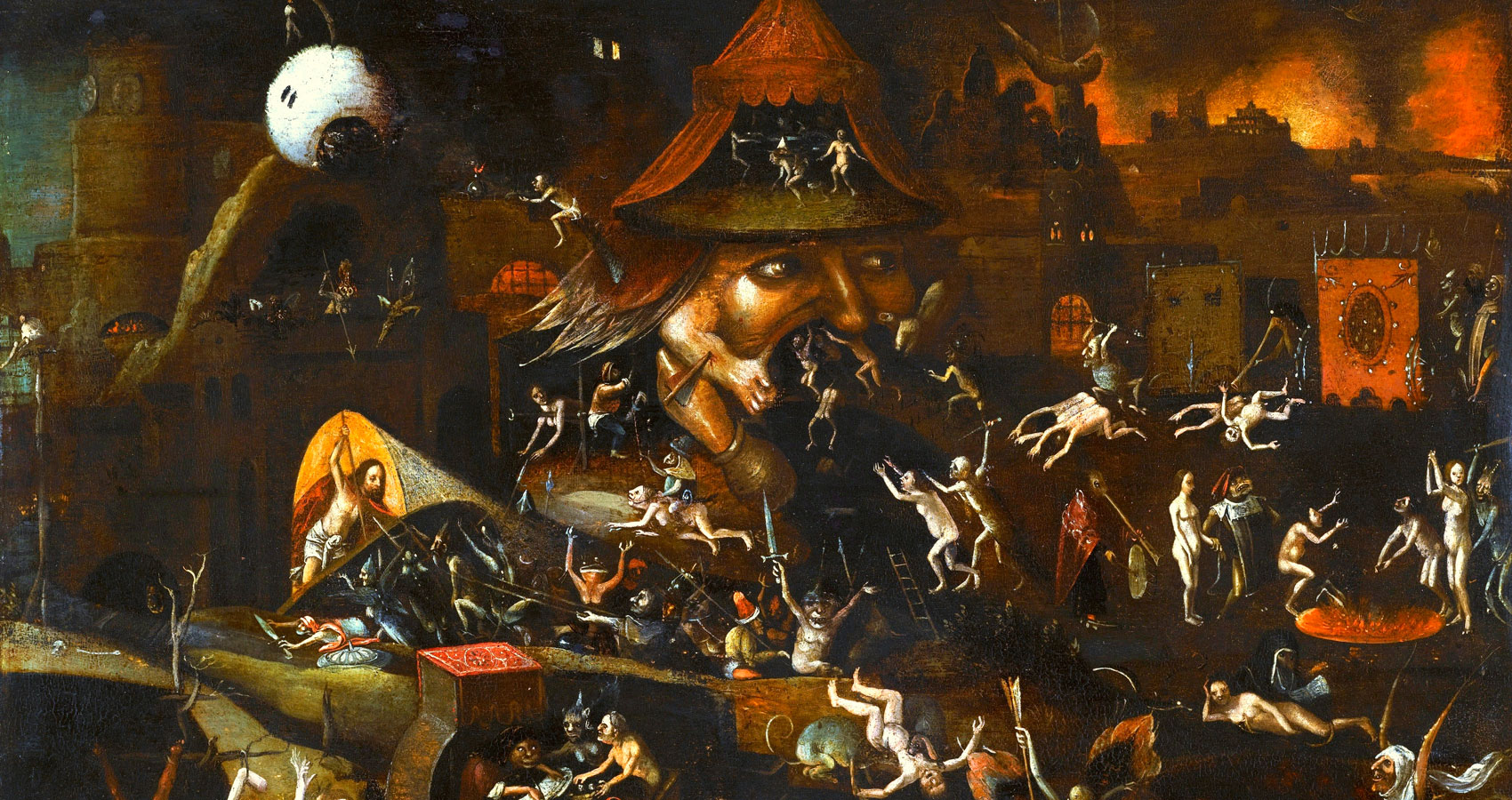 THERE IS A HELL

THERE IS A HELL

There is a hell

A hell worse than any dreamt by Dante

A hell of loneliness in a crowded room