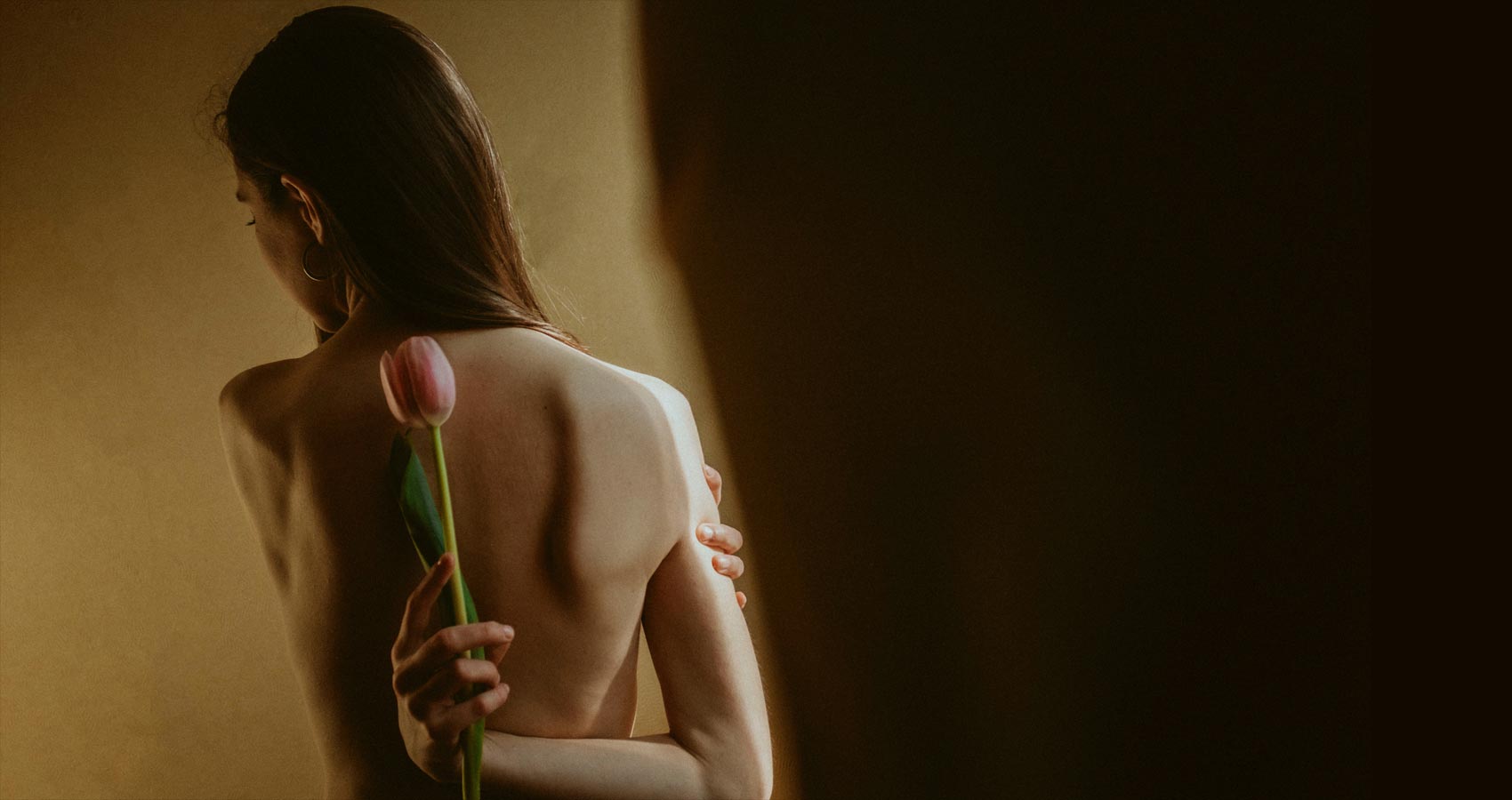 This is Your Ode

This is Your Ode

Dedicated to those who never see their worth, and who wait around for something better

Might it have been you –
There?
Standing alone, or else
Masqueraded, shaded,
All at once protected and deeply
Terrified, of the presence of
Other people? I wish I had
Paid more close attention.

Over – touching
Me
Overwhelming
You- that is what I
Am best at, skilled
At, Gifted at. Saying all
The wrong things.
Or, Saying too many half-
Alright things.

It was you who
Didn’t possess
Those skills.

I wanted to know
If the things I did,
The unmistakable visions,
And truth

That spilled from me:
Was it the right thing
To do back then?

I just want to go back.
To be lost in the sea of
Our fellow first years on

That week. What if we
Shared a glance, if I
Passed you a sheet of
Paper, a pen,

Inspired by Ted Hughes’ (observation of an American being): ‘Fulbright Scholars’ from the collection, Birthday Letters (1998). I could not have written this poem without the kind-spirited person that inspired it, my time delightfully consumed at NUI Galway, from 2017-2020, and the gentle spirit of Ted Hughes, that is often very close to me, while I write, and where I write.

Grace Sampson is an emerging Irish poet, aged twenty-one. She has been previously published in ‘The Galway Review’, and ‘The Lothlorien Poetry Journal’. She has a piece forthcoming in ‘Bealtaine’, and has been selected as one of EMC’S Poets of the Month, along with being chosen to feature on the ‘Collective’ platform on Instagram. She now separates her time between her undergraduate studies at NUIG, and on writing her first collection. She works as a Staff Writer for the Farside Review. She lives in the South of Ireland. She hopes to pursue an MA in Creative Writing.