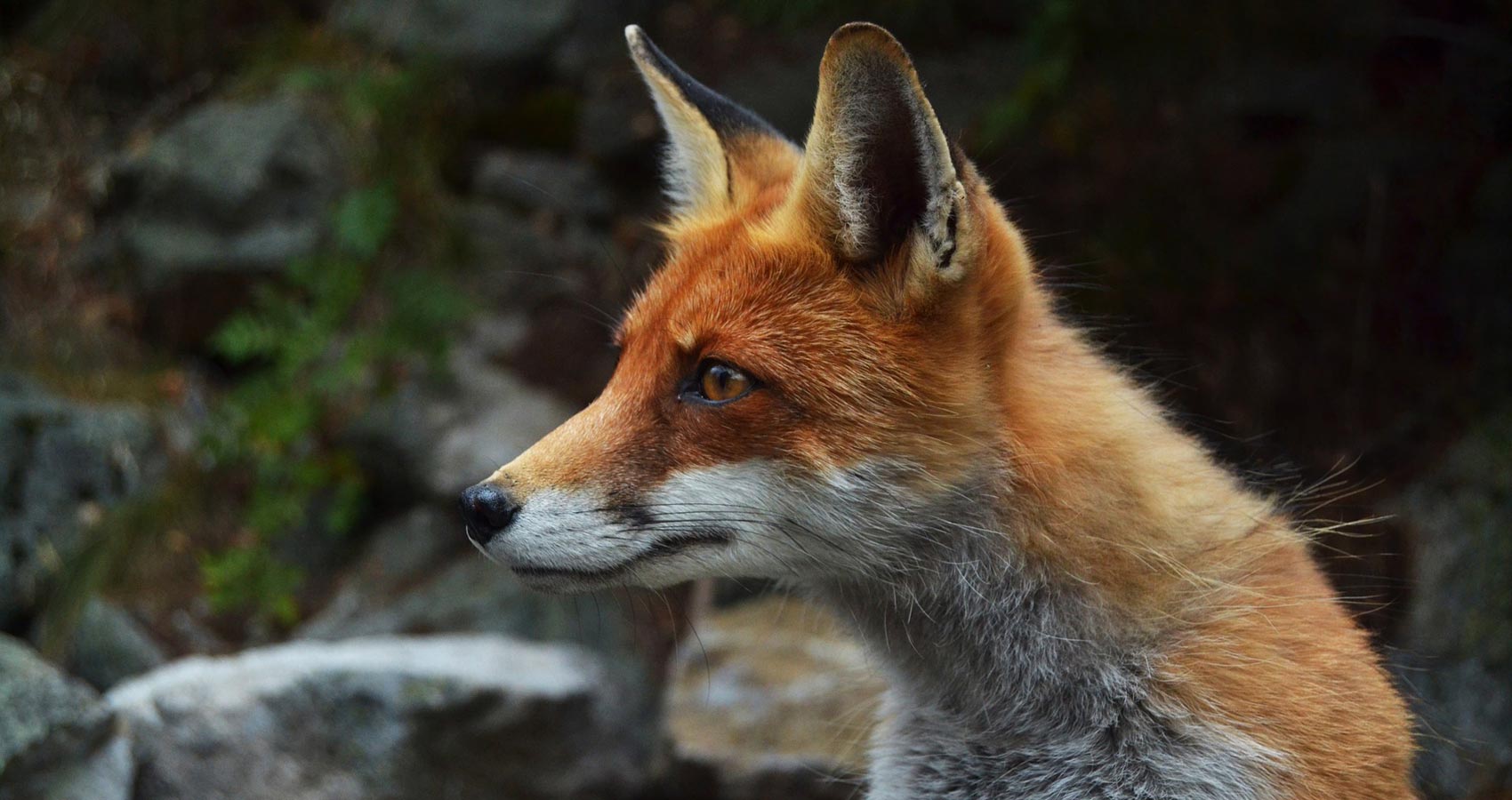 Daniel Jackson is five years old, he lives with his granddad now that his mummy is in heaven.
He misses her so much, looking up at the dark sky every night hoping she will see him and wave back.

He is lonely, cold and hungry and he doesn’t think his granddad likes him at all.

Kitty, Daniel’s mum died in a car crash seven months ago. She had adored her little boy – it was just the two of them against world. The child’s father had never wanted anything to do with him and her own mother had passed away long ago. Her father had disowned her when she became pregnant.

Kitty worked around Daniel’s pre-school hours and was always there to collect him. Not that day, however. Miss Green, his nursery teacher had taken Daniel by the hand to the office where a lady from social services explained that he wouldn’t be able to go home today because his mummy wasn’t going to be there.

He had felt scared and confused and tried to understand like a big boy, but he cried because he just couldn’t. He had only returned to his and mummy’s house once to choose some clothes and a couple of toys to take with him to the foster family’s home, where he was told he’d be staying for now.

Daniel had felt shy and nervous when he met Mike and Lucy Cameron, his foster parents. Their two sons, Finn and Donal, were, aged 10 and 12, older than he was. They were all very kind to him and he felt safe, but the tears came when he was alone in bed longing for his mum.

Three months after he moved in with them, Lucy and Mike sat Daniel down and told him that his granddad had come forward and had enquired about becoming Daniel’s guardian. Daniel liked the Camerons’ cosy, messy house and the hugs Lucy gave him when he was feeling sad, but he did feel excited about having a granddad. Because he didn’t have a mum or dad, he thought he might like to have a granddad.

Blackthorn Cottage was on the outskirts of town, it stood alone, had trees around to climb and green fields to play football. His granddad hadn’t answered any of his questions on the journey, but they were here now and he was excited to explore.

That was four months ago, and he hadn’t been allowed to leave his cold empty room since.

But Daniel had a secret friend. Not an imaginary friend, but a real one.
Every night Daniel stood in front of his room window to look for his mum. He still missed her and he missed the Camerons, too. On one such night while he was staring out at the trees and across the dark fields he saw two bright yellow dots on the wall at the end of the garden.

He’d seen them before, but had always run and hidden under his covers. Tonight he didn’t feel scared, but more curious as the bright circles came towards him. Now they were closer, he could see that they were the eyes of a little fox on the window ledge in front of him. They stared at each other through the glass and the big blue boy’s eyes and the bright yellow fox’s eyes blinked slowly at each other.

The fox had seen this little boy at the window many times but he’d always scampered away. Now he was glad he’d got to see him up close at last. He felt a kindred spirit with this little child and knew he was lonely and hungry, just like him.

Blackthorn Cottage was on the fox’s hunting route, between his den and the rich pickings in town.
He left Daniel and headed off to fill his belly on food from bins and whatever else he could find.

Feeling full, he was homeward bound when he saw that the human skip surfers at the supermarket had left the bin lids open so he jumped in. It was not really food to his taste, but he gently rummaged around and picked out a small pink square wrapped in plastic.

The little white face was at the window, so he jumped the garden wall and sprang up onto the window ledge with his gift. With his nose and paw he placed it in the gap where the window didn’t quite close and the little fingers on the other side pinched a corner of the wrapper and pulled it through.

The boy placed his palm against the glass and mouthed ‘thank you’. .The little fox pressed his paw on top and the little boy smiled.

Daniel had never seen this kind of sweetie before. It was bright red and squishy and when he sniffed the strawberry sweetness and licked it, it was the nicest thing he’d ever tasted. It reminded him of the strawberry laces his mum had let him buy with his pocket money. He ate two jelly cubes and hid the remaining ten under his mattress.

For four months this nightly ritual continued, until one night Daniel wasn’t feeling well enough to get up from his bed. The fox stared at Daniel’s window. Where was he? Maybe he was asleep?
‘I hope he’s not poorly,’ he thought.

He sat on the wall wondering if he should leave the foraged chocolate bar in the window gap for his little friend. He waited a little too long…

Police were called to Blackthorn Cottage late last night after reports of gunshots.
An elderly male was arrested and charged with firing a gun while not in possession of a firearms licence.

What the papers did not say was that an upset and frightened little boy had been on the premises and had been taken to hospital by social services to be checked out.

Lucy scooped him up in her arms. She and Mike had been told about the awful situation that had befallen Daniel since he went to live with his granddad. The dreadful man had just seen an opportunity to get money and had not cared for Daniel.

‘When you are better we will come and take you home with us,’ she told him.

And so, seven months after Daniel’s mum had died, he returned to the Camerons’ home and felt safe for the first time since he had left his foster parents.

Donal and Finn ruffled his hair.

Big tears rolled down his face as he held the little red collie pup that the Camerons gave him. He would call him Foxy. That night in his room as he looked out of the window and said ‘night night, mum,’ he thought about the little fox who had been his friend when he needed one most, and how he never got to come in out of the cold. He would never forget him.

I recently joined a creative writing class at my local college and found an enjoyment in writing poetry. My tutor Marian Pallister a local author has been a wonderfully encouraging teacher. I live in Lochgilphead, Argyll on the West coast of Scotland, a beautiful part of the world where inspiration is easily found. I am part of a family of six and have a twin sister. My father was a shepherd, my mother a nurse. I enjoyed a fairly idyllic childhood. Life is being kind at present also as I am happily married, have a grown up and left home son. I have many things to be grateful for.