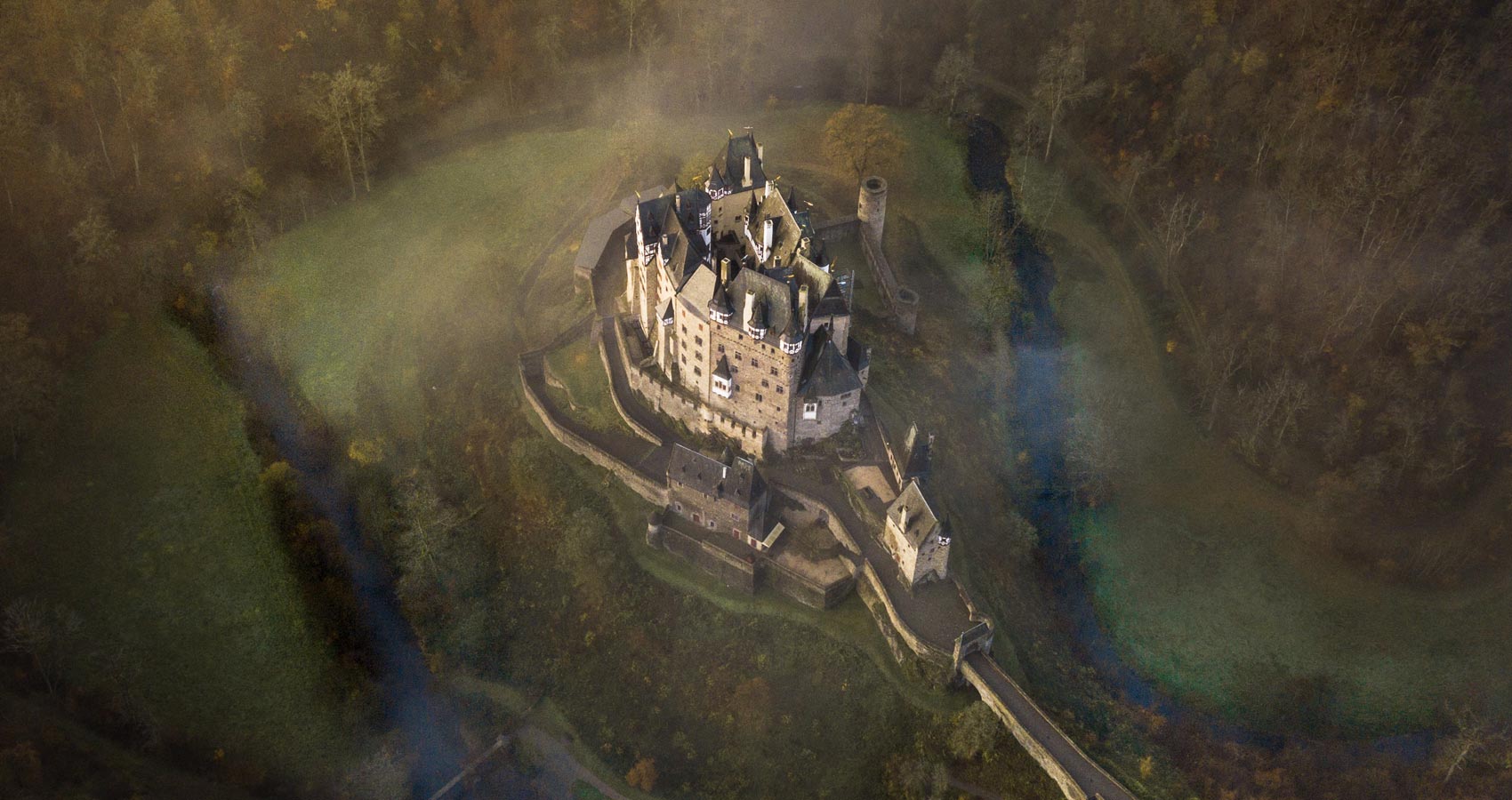 Those Were The Days

Those Were the Days

Noble Whispers by Faye Anastosopoulou, a painting that depicts the bygone years
A play on strength of colors, a world of fantasy and cheers.
Those were the days of grandeur, significance and glory
Of regal elegance and grace, of powerful monarchs in history.

Those were the days when time was easy and slow
When days were idyllic, languorous, sleepy glow
When mundane things occupy mostly our vacant time
Like enjoying a book and a little siesta was fine.

Those were the days when electricity doesn’t exist
There were no televisions, gadgets and devices never subsist
Foods were smoked, salted or dried to preserve savor and gusto
Usage of lamp, candle, fireplace light the dark evening’s glow.

Those were the days of the hopeless and hopeful romantics
When romance was true, no game, no ruse, no artifice, no tricks.
When gallantry, chivalry and valor among men are the correct hindsight
Virtue and honor to women matters best and most upright.

Those were the days of courtly kingdoms and majestic castles
Of noble men and consorts living in fortress, towers and citadels
Of the amorous, picturesque, fairytale alike stories and escapades
Of moonlight sonata, gazing at the stars, of wooing and serenades.

Those were the days of ball dances, of wine and fine dining activities
State opening of parliament, “trooping the color”, and garden parties.
The Medieval Scotland and Anglo Saxon England monarchy
The British seat in power, grand and splendid in the 10th century.

The oldest monarchy in the world, the Danish queen Margarithe
In the Court of Charlemagne, west of Saxons, King of Wessex Ecgbryht.
King Philip and Queen Mathilde in the seat of Belgium throne
All their lady-in-waiting, or dame-en-attente.

Clothed in robes made of silk, velvet, fur and satin
With surcoats, mantles, embellished tunic and ermine.
Elizabeth with her Lord Chamberlain’s men, King Arthur’s Knights of the Round Table
The monarch of United Kingdom, England, Wales, Scotland, Ireland and all.

All the King’s men and ladies, duke, marques, earl, baroness,
Prince, duchess, countess, viscount and marchioness.
One day in the life of a princess, she has loved once long time ago,
Her head full of hopes, she dreamt a dream she wished will be granted so.

A tale of two lovers, a story of a love so dearly blessed
A love through eternity, but life itself’s trial didn’t stand the test.
On the days of roses and valentine and distant memory of yesterday,
Once there was a princess who loved and lost her heart away.

Gigi Balita was born and raised in Tanza, Cavite, Philippines. She is a Moderator of the group Poetry Planet, an international writing platform study group with 38k members. She is an author/contributor to several poetry anthology books namely "Legacy Anthology Book" & "Quills In A Brighter Horizon" by Poetry Planet, "Illusive Hearts" by Beautiful Minds Community, "100 Quotes of Wisdom" by Lab Academia, "Asia Anthology" by Asian Literary Society, "Salvemos El Planeta Anthology" by Vanguardistas Poeticas Group Rosas Y Orquideas Poeticas. She is also a member of many poetry writing groups such as Poetas Unidos Del Mundo-Peru, Gloucestershire Poetry Society Uk, Global Literary Society-India, World Union Of Poets-Europe, Vincenzo de Caro Poeti Escritori-Italy, Home Of United Inks, Inked With Magic, League Of Poets and many others. Gigi is an old soul who loves the classics. Coming from a family of musicians, she also likes music and singing. Her favorite songs are "Les Moulins de Mon Coeur" and "La Vie En Rose".