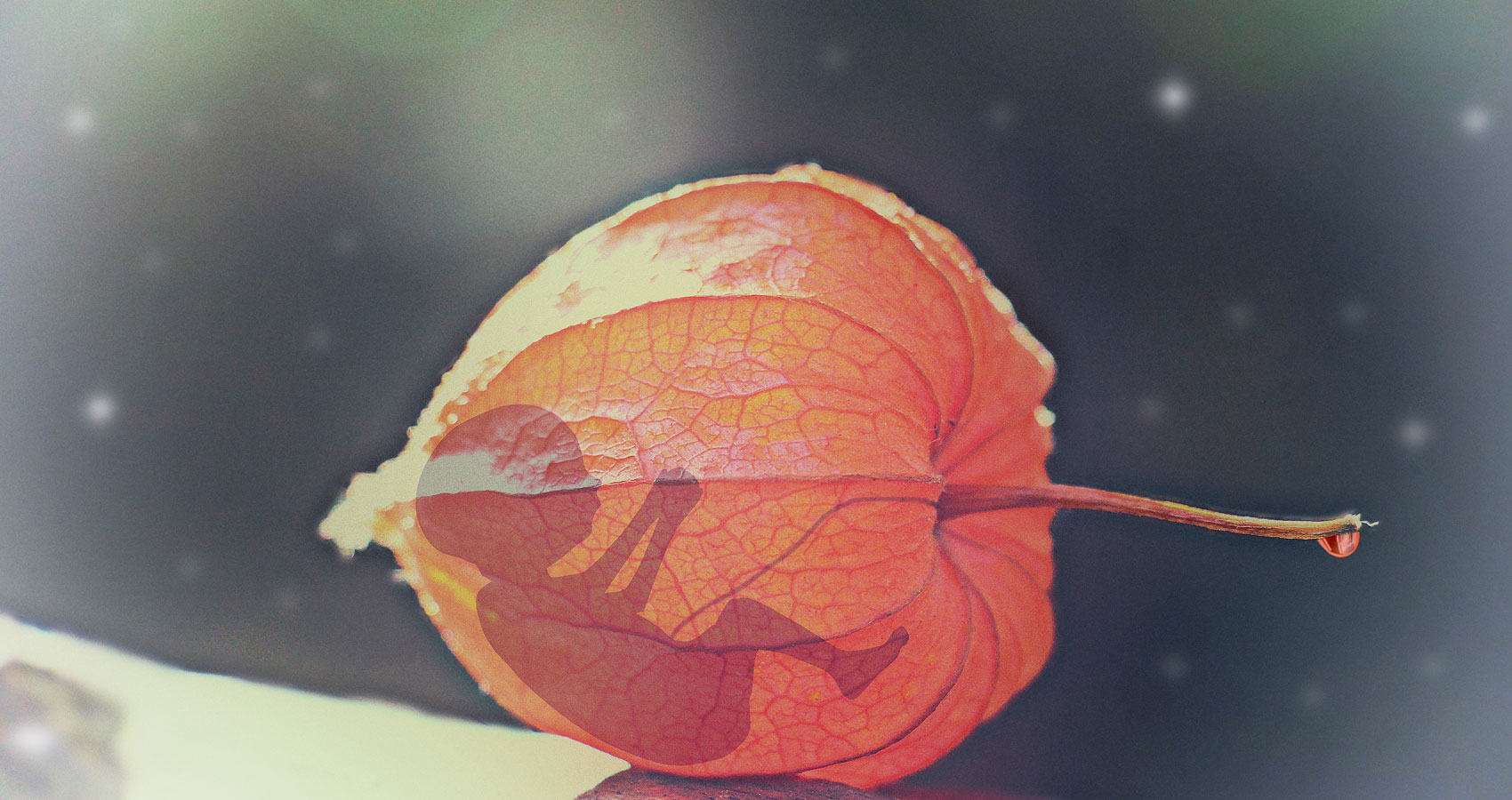 I never wanted to be
a small matter
But I was conceived.

I never wanted to become
a bigger particle
But I somehow developed.

I never wanted to sense
my being
But I got aware of my existence.

I never wanted to feel
so helpless
But I was cocooned in this womb.

I never wanted to stay
stagnant
But she tried to stunt my growth.

I never wanted to swallow
this bitter taste
But she needed to push me out.

I never wanted to mix
with the elements
But I found myself decaying.

I never wanted to drown
in the dark
But I was not given the right to survive.

I wanted to shout
from this hidden depth
But it’s too late now to save her or me.

Gigi Balita was born and raised in Tanza, Cavite, Philippines. She is a Moderator of the group Poetry Planet, an international writing platform study group with 38k members. She is an author/contributor to several poetry anthology books namely "Legacy Anthology Book" & "Quills In A Brighter Horizon" by Poetry Planet, "Illusive Hearts" by Beautiful Minds Community, "100 Quotes of Wisdom" by Lab Academia, "Asia Anthology" by Asian Literary Society, "Salvemos El Planeta Anthology" by Vanguardistas Poeticas Group Rosas Y Orquideas Poeticas. She is also a member of many poetry writing groups such as Poetas Unidos Del Mundo-Peru, Gloucestershire Poetry Society Uk, Global Literary Society-India, World Union Of Poets-Europe, Vincenzo de Caro Poeti Escritori-Italy, Home Of United Inks, Inked With Magic, League Of Poets and many others. Gigi is an old soul who loves the classics. Coming from a family of musicians, she also likes music and singing. Her favorite songs are "Les Moulins de Mon Coeur" and "La Vie En Rose".