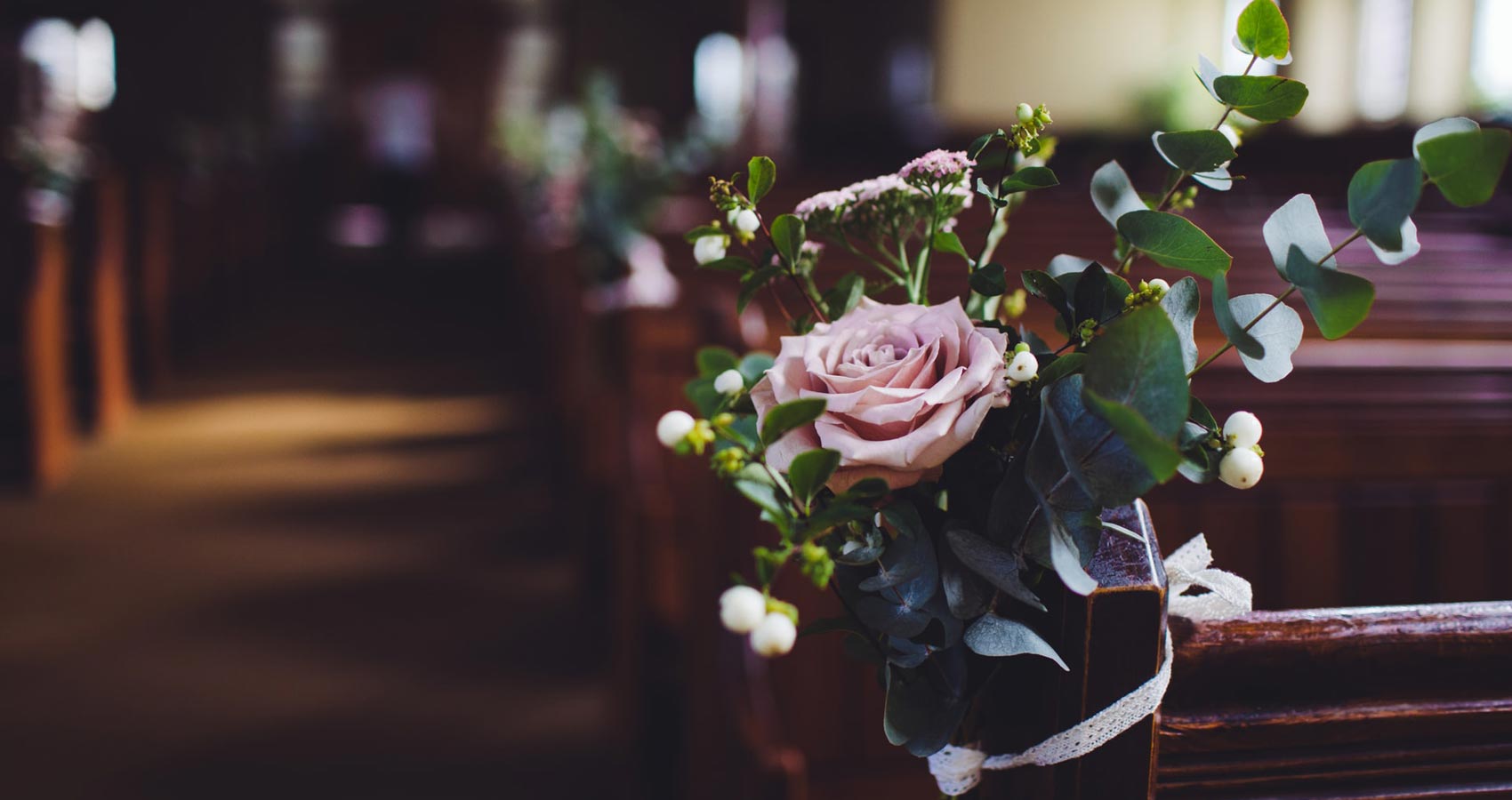 To Be Considered Before Inviting Everyone To The Wedding

To Be Considered Before Inviting Everyone To The Wedding

“The assurance that dawn comes after night, and spring after winter.” Rachel Carson

Spring had gone silent, according to Rachel Carson, but the dead
hadn’t caught on yet. Aunt June, in her day, wore her famous

Indigo Bunting blue, matching her eyes and she missed that. June was especially
fond of weddings, of all family get-togethers really, although she never attended

a funeral, just the feast after. June loved the church, taught Sunday
School, delighted in warbling hymns. Her name, June Bodine, even

had a Southern Blackbird ring to it. She was the proud Secretary
of the local chapter of the DAR, (they accepted all kinds). June was free

of all racism. The bride, four months gone, was just starting to show.
Aunt June Bodine’s voice, a raucous soprano, invaded the others.

They all gathered and perched uncomfortably on unrelenting wooden pews, each
on the correct side. Stained glass dappled the lacy shoulders of the bride in a grass

green pattern like a nest. Strands of gold encircled June’s regular
pew, poured like expensive wine over the voices of the living.

When a woman raised her handkerchief to weepy eyes her hand loosened
her granny orchid and it tumbled to the floor. A boy kicked it with bare toes.

He couldn’t wait to be released to run outside, soon as this ordeal was over.
The tall grass would guard the fireflies he coveted and he would cup his

hands, hoping to fill the car with them for the endless ride home. Kidnapped
fairies, he knew, should be eaten to see if he’d light up the dark.

The trampled corsage with scattered baby’s breath was a bad omen,
his parents would later lecture. In the end, June had gone

back to whatever choir had claimed her, she was never fussy
when witnessing for the Lord. She watched silently as the couple stood

on the steps, was glad they were throwing rice and not birdseed (in
her mind a tedious State Park rule). She knew that songbirds sizzled

with desire before reaching the flame. The bride both broody and buoyant
insisted on a traditional fling, believed in all the trappings of good fortune.