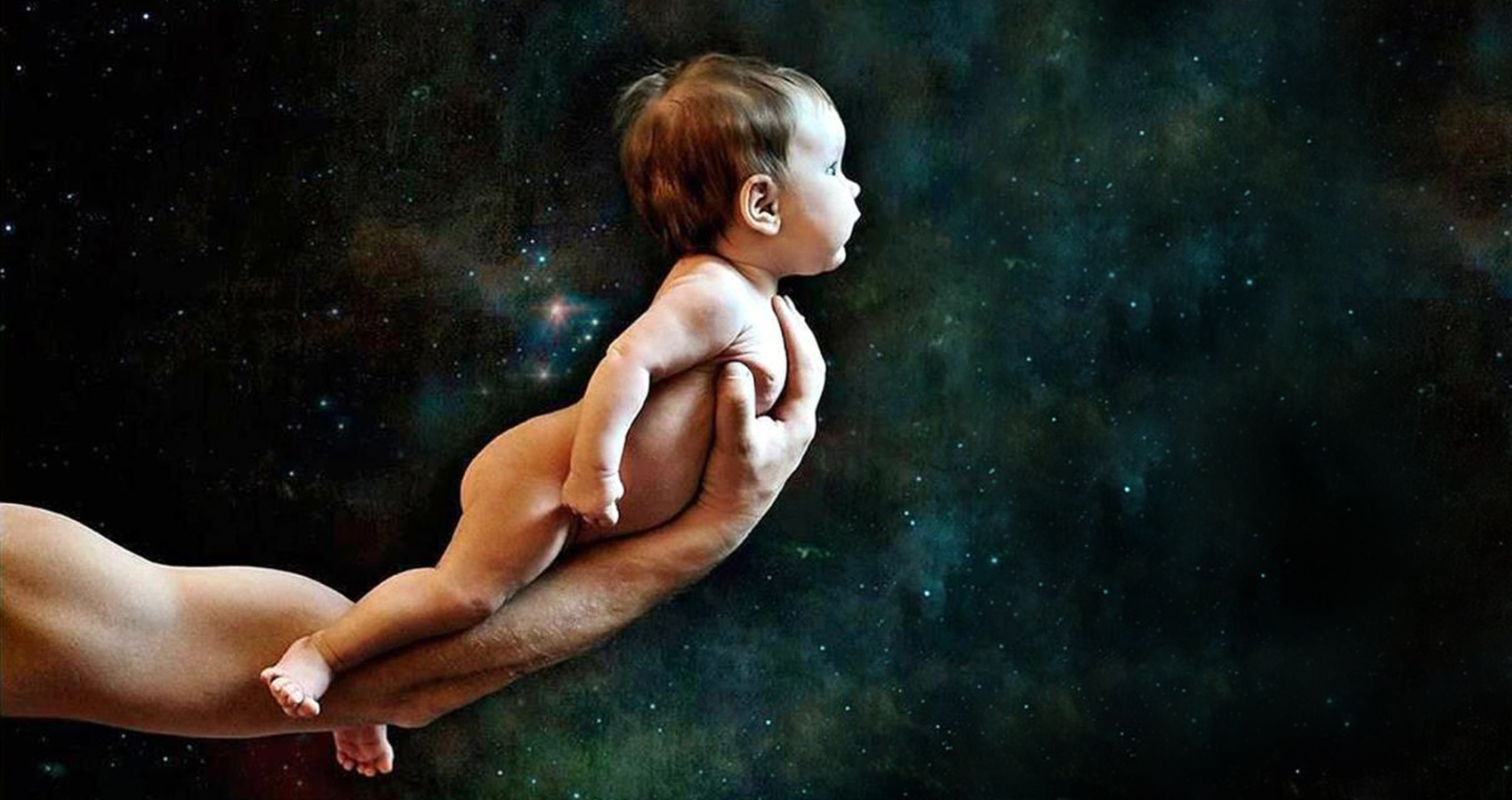 Want to know the truth about being a parent?  It’s hard.  The end.

That would be the easiest way to sum it up.  I’m going to speak more about it.  Not trying to scare people from having kids.  Certainly not trying to scare new parents; it’s a reality that a lot of parents can agree with.

Took a week off from social media and talked to several parents, from different walks of life, about a certain stage in our kids’ lives.  The teenage stage or as I’ve termed it “Kids are stupid stage.”  Here were some of most common statements some parents replied:

“We were teens once.”

“We didn’t have this much technology growing up.”

“We got away with a lot of stuff also. Just didn’t have cellphones to bust us.”

“God blessed us to be parents because we’re strong enough to handle them no matter how we became parents.” (My personal favorite)

“Yeah, I’ve cried over my kids. Then I prayed for them.”

“They’ll understand more when they are on their own.”

“Maybe it’s because they have two homes.” (Different rules)

I’ll be the first to admit it.  I’m having a hard time collecting myself and going through this stage.  Even though I’m two almost three years into it I’m trying to do my best as a parent.  Thank God for support from family to certain friends and of course the feedback from the different parents.

The feeling of being a failure is something a good parent doesn’t want to feel. Yet a lot of parents have felt this feeling.  We question our own parenting skills.

We try to turn our homes into safe havens to protect and teach our kids the basic skills of life.  But our kids see them as prisons.

They aren’t being treated as if they are preteens anymore. They have more responsibilities simply because they are growing up.

We try to talk to our kids but we, as parents, aren’t perfect.  Not all conversations are fair.  Voices are raised and even some yelling just because, as parents, we have seen the dangers that are out there. We are scared for our kids’ safety. Sometime it’s hard to not be emotional about it.

Respect is a must.  We have worked too damn hard to not be respected.  Yet inside the mind of a teenager they have a death wish.  They are wired to challenge authority.  So it’s better they do it to us versus the police.  Personal opinion: A backhand to the mouth is better than a gun shot and a casket. Not trying to cause a debate on parenting styles.  So let’s agree to disagree and keep it moving.  Not all parents are the same.

Parents are trying to protect, teach and instill value into our teenage kids’ lives.  Though our kids are trying to find themselves and will step outside the boundaries from being mildly wild to downright stupid. We as parents just have to learn how to reach our children in many different ways.  As parents we will be the bad guys at some point. (Side note:  It does seem to be worst when it’s opposite sex parent/child relationships.) Mothers/sons butt heads. Dads/daughters total melt down.

Okay, okay.  I’ll be fair.  Being a son raised by a single mother I’m sure she’ll tell you we did more than just “butt heads”.  She managed to raise me right.  As I look back on life.  Every one of my friends respected my mother.  They also knew that my mother didn’t play.  My mother was the old school hard ass.  My friends were always warning me about my mother.  Even had a friend tell me growing up:

“I wouldn’t even do that if I had your mamma.” (Right before we go do whatever stupid things we’re about to do).

As if I didn’t know her wrath.  I lived with her.

Got punished in so many ways that my mother will honestly tell me:

“I don’t remember that.”

But I remember it as if it happened yesterday.

Many times my mother wanted to give up on me because of my stubborn nature.  But she didn’t.

Don’t you give up on yours.

What’s the truth about parenting?

You’re in it for life.  Good, bad, love, hate, tears, smiles, joys and pains.  As a parent you’ll have feelings of failures, rage, pride but the number #1 feeling is love for our kids.  That’s the real reason we don’t kill them.

Published author that writes free verse, prose, poetry, research and most importantly from the heart. My writing has more of an urban point of view and style. Simply because I am an African American that have seen and experienced things that people of other cultures may never see. Though I'm hoping to share reading material that we all could respect and continue to be open minded about.

I'm a husband, father, business owner of BRAYNE, LLC, a clothing company that promotes positivity by way of fashion, a writer, a student and an electronic engineering test technician. Life is busy but I'm striving to live my dreams with my great family that I love deeply. There are times when I feel like a failure. Then I look at how many times I've fallen just to dust myself off and continue running the race. Now I can look around at my life and see that my "failures" were just locked doors that God wasn't ready to open yet.