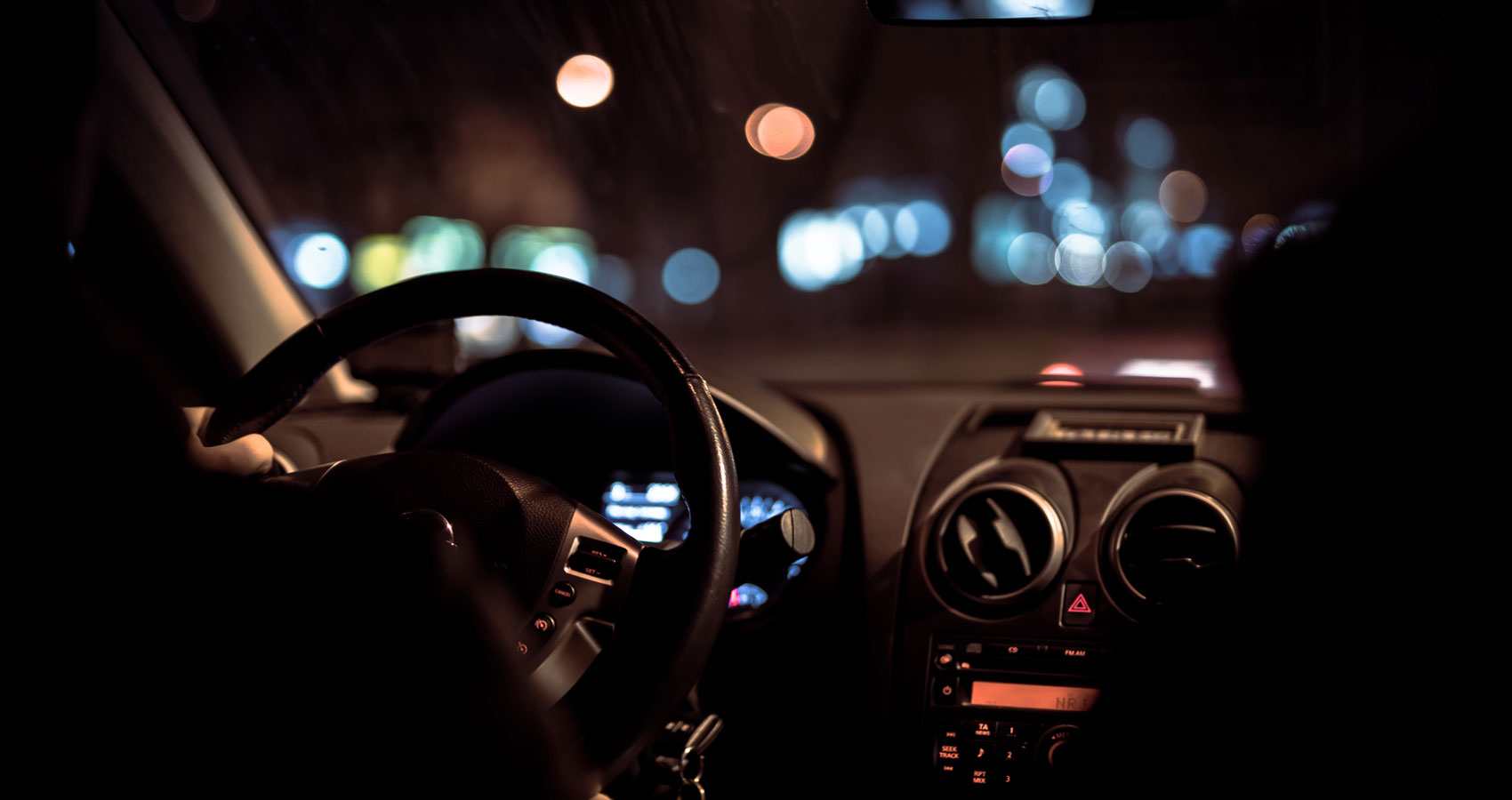 Nearly four years ago, the two major rideshare companies that operate in the United States touched down in Philadelphia and have stamped their influence on the tri-state area ever since. There was a small outcry and backlash at first, but predominately there was a lineup of people desperate to find work in the new gig-conomy. I know this firsthand. My introduction to the startups was as a Brand Ambassador.
I won’t say which company I worked for in signing up new drivers. That doesn’t matter, and I’ve actually worked for both companies doing that job at this point in my life. The important thing is that in July 2015, my position as a brand ambassador ended, I was laid off, and with that, I went to work for the same rideshare company as a driver. That’s what the gig-conomy directed I do, as hourly positions were going by the wayside in the mid-Atlantic.
Some four years later, I still drive rideshare. There are times I had to do it as a primary source of income, and times I had to do it to supplement whatever else I was doing for money at that point in time. I’ve taken over 1,600 rides in that span. That’s actually not a lot, by driver’s standards. I’ve met rideshare drivers that have taken as many as ten thousand rides in a year-and-a-half span. Very likely, there are more in the area with greater numbers.
Every ride is the same, and different. The patron is almost always different, but the protocol is always the same. I’ve had good rides; I’ve had bad rides. I’ve received big tips from people, and I’ve had people screw me over by canceling upon reaching the destination. But, the work is flexible, and it’s nice to know it’s there even though the pay is poor.
The following stories are true. This is an account of two different rides I had at the end of March 2019. One was on a Friday night, and one was on a Saturday night. Both were men in their late 30’s, both had been drinking, and both had been in the military. That’s where the similarities end, in my opinion. At least, that’s where the similarities that I can confirm ended, based on what they told me. The dialogue will be paraphrased, as I was not recording them. I will give my opinion on these stories. The events are not a dramatization. The names will be changed for the sake of anonymity.

So, what did we learn? Two men who are surprisingly similar couldn’t be more different. Both were ex-military, both were in their 30’s. Both of them were excess drinkers who also loved sex.
But one was still trying to find his way in this world. He didn’t look down on anyone. He was appreciative of his life, and trying to get help for himself.
The other was desperate for respect, attention, and status. Unless he had something to gain from a person, they weren’t worth his time. At least until he hit bottom and realized he was alone. He also built his life on the backs of others, others who he looked down on because of their skin color.
I hope you found the stories of Robert and Steve interesting on a case-study level. I certainly did. But, as quickly as they entered my life, they were gone.
They were nothing but two rides, after all. And I have quotas to make.

One of the most frequent questions I get when driving people around is, “What’s the worst ride you’ve ever taken?” Believe it or not, it wasn’t either of these two rides. It was a ride on July 4th when I first started, driving a family from Independence Hall to Wayne, Pennsylvania.

They demanded I drive 90 mph in a Jeep Cherokee with their children in the back.

Oh, and this story is dedicated to my dear friend, Star, who makes me a better person every day and has always supported my work.