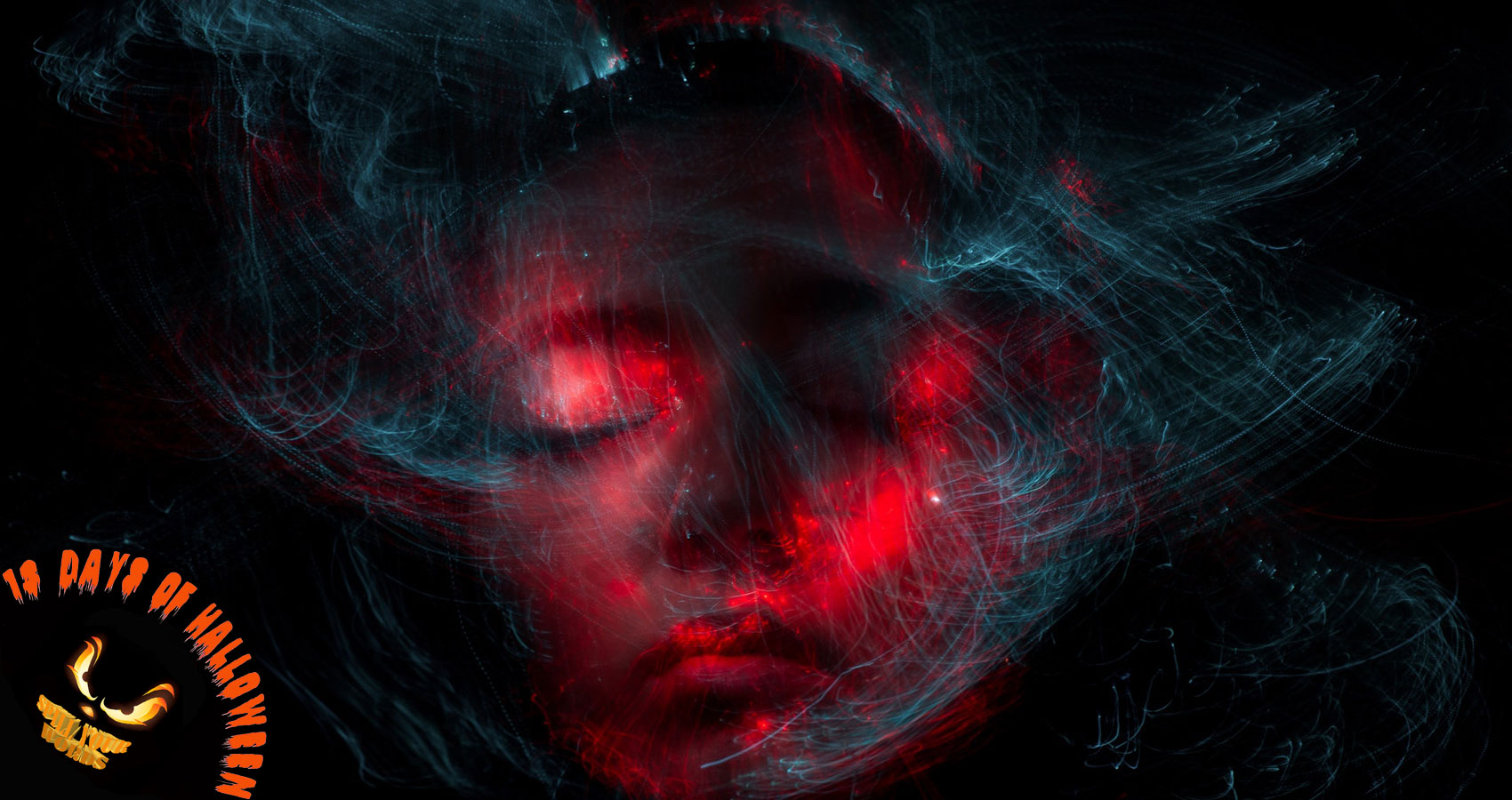 For Amy. Rest In Peace Mew. I hope you’re free. I’ll see you again some day.