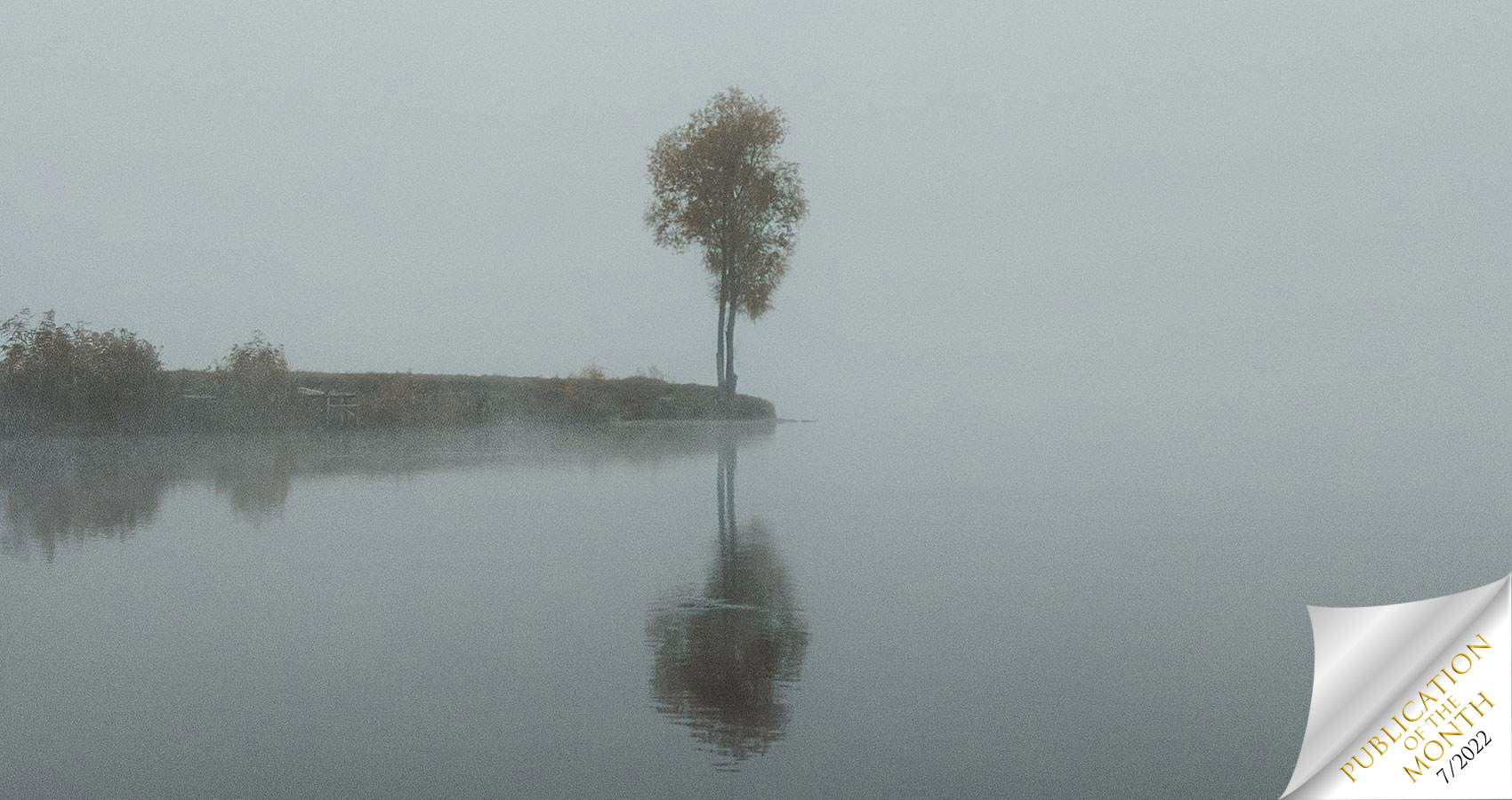 “After having struggled madly to solve all problems, after having suffered on the heights of despair, in the supreme hour of revelation, you will find that the only answer, the only reality, is silence.”

—Emil Cioran, On the Heights of Despair

John Cage in an elevator
Said there is no silence on earth
Even there he could hear
His blood
His pulse
His heartbeat
Inner sounds.

There may be silence
In outer space.

This silence, this only reality, Cioran talks of
Is not that
Is metaphysical
The silence some others will probably call the speech of God or Dhwani
Anahat Naad
And all that.
The sound(s) of silence he has the humility
And not the temerity
To call anything
But
The silence.

When I saw the lotus-clad lady
Her full bust, her arms dewy with the first monsoon rain
The lake green behind her buxom behind
My heart was full of silence
The heart of darkness’ dove descended on me
I spoke in tongues cloven by drops of fire above my head
In poetry

Was that the same silence
Or a lesser one?
Was it the supreme revelation?
The answer?
I have my doubts
But I keep them to myself.

Unlike the single strand of her hair
I blew into the night air
Wishing for nothing, with my life failing
And the memory of the kiss
She gave me
That dissipated in the morning mist
Like a tendril of smoke.